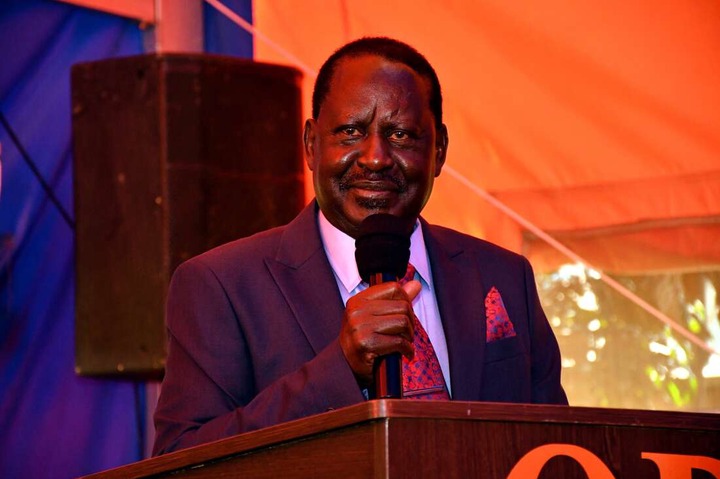 ODM has raised hopes of taking control of its stronghold in Kilifi County, after rebels began coming back months after having decamped to DP William Ruto's United Democratic Alliance movement Party.

According to a political analyst, Mr Kazungu Katana, it was expected that politicians would begin to change their stance as the General Election approaches.

The party's chairman in Kilifi County, Mr Teddy Mwambire, said he had been working to persuade ODM rebels to return as well as recruit new members from other parties. 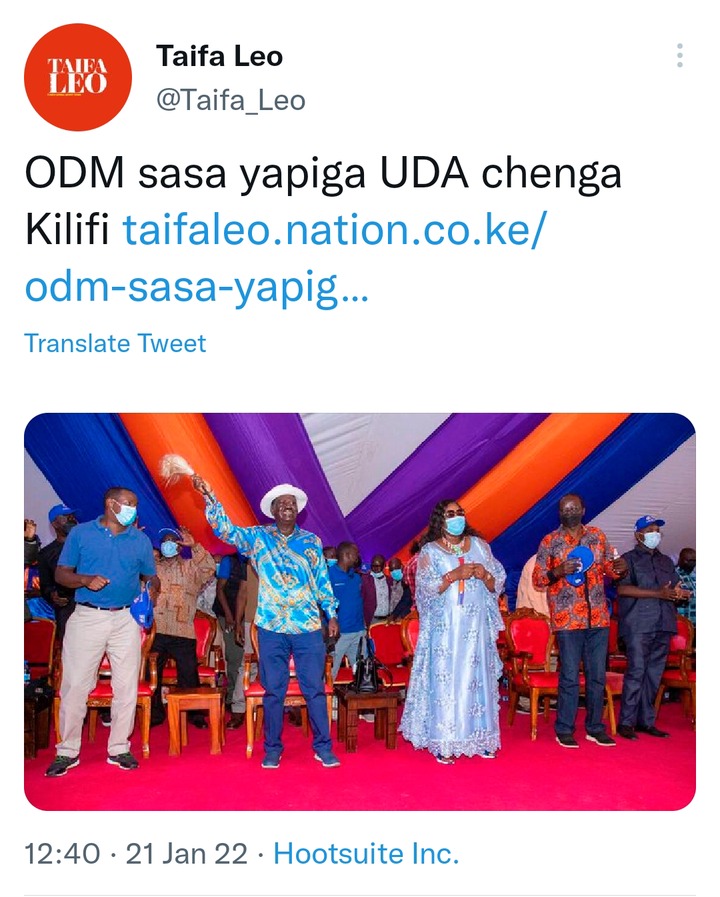 "When I was elected chairman of ODM Kilifi I asked to be given 100 days to make changes in the party and I have done so because there are so many returning members and some new ones are also continuing to register," he said.

He said he hoped other opposition politicians would return before the gates were closed as the date for the by-elections was drawing to a close.

The most recent rebel leader who has decided to return is Kaloleni MP Paul Katana.Mr Katana, who was associated with Deputy President William Ruto's wing despite being an ODM member, said he did not want to be associated with any other party in the run-up to the next election.

According to him, his closeness to the opposition ODM politicians was only for the betterment of his constituency.

"The only candidate for the presidency is Raila Odinga, and I urge all of you to join me in voting for him by August. As an MP, I welcome any leader who wants to come and help my people but that will not change my political position, ”he said.

He was speaking at Mahenzo Primary School, when laying the foundation stone for the construction of classrooms at a cost of Sh6.7 million.

Who Said Sonko Has No Numbers? Check The Number Of People That Turned For His Rally In Kisauni

Mudavadi tells Raila to withdraw from the Presidential race, saying Raila will not win Mt. Kenya