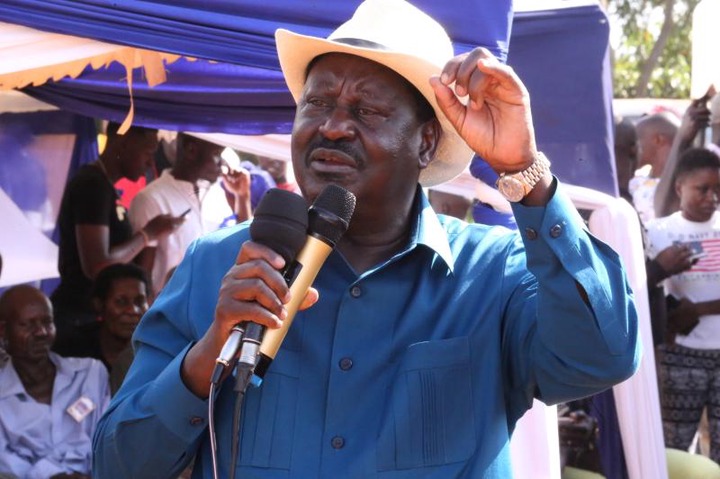 Political analyst Dismas Mokua, has revealed out a huge blunder which the Orange Democratic Movement (ODM) party leader Raila Odinga might be unknowingly making as he makes inroads into My Kenya region.

Speaking on an interview with KTN news television, Mokua said that the former Prime Minister Raila Odinga has so far made a positive inroad into Mt Kenya region, but he is making one huge blunder which might not make him to highly win the votes of Mt Kenya region in upcoming 2022 general elections.

He is concentrating heaving on the political elites from the region by hosting them in boadroom meetings, while forgetting that the grassroots mobilization is the most influential and key thing which can enable him win more votes in the region.

"It is true that Raila has made some positive inroads in the mountain, but he is making a mistake of not going direct to the grassroots level to mobilize people and remove the demonization which he has been branded before. He is forcing more on the political elites who might be just looking for some appointments once he wins the presidency." He said.