By Suristpolitician. (self media writer) | 1 year ago

Hon Raila Odinga, who is the ODM Party's boss broke his silence over what happened to ODM party on 10 June 2021. 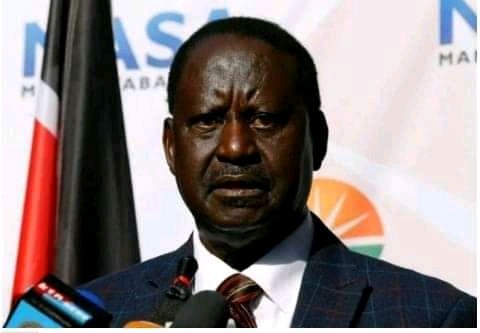 It's reported that he was not amused by a resignation of the ODM loyal official from Libra constituency, the likes of James Agumba sigor and many other who joined UDA party which is associated with DP Ruto.

"Kama Hutaki ODM, Toka. Mlango Uko Wazi'', Raila Odinga quoted as he told off those who reportedly planing to ditch the ODM party.

It's remembered that in the recent days, the ODM party has suffered a big political blows following the resignation of its members. Notably, in Kilifi county, a number of MCAs who are the bona fide members of ODM party announced their plans to join UDA party. 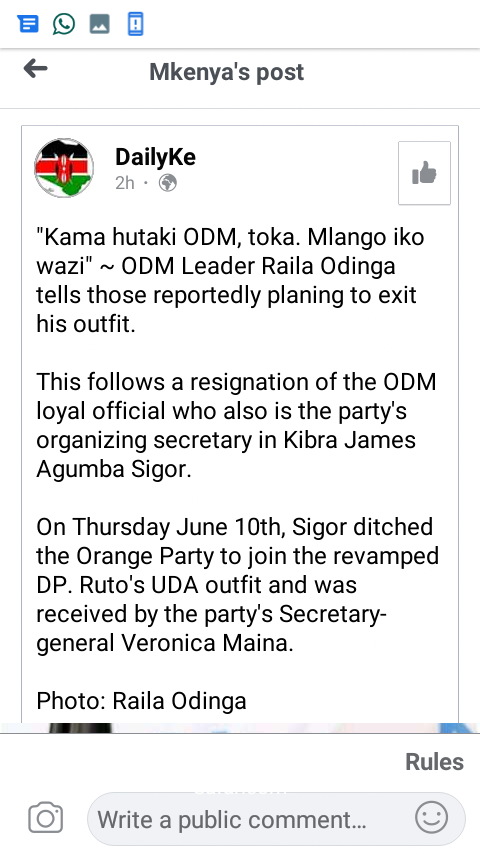 The Daily Kenya news post attracted several comments from Kenyans, majority of them agreed that ODM party has continually suffers a political blows by losing members to other political outfit, especially UDA party. They also believed that UDA party is growing rapidly in the country. 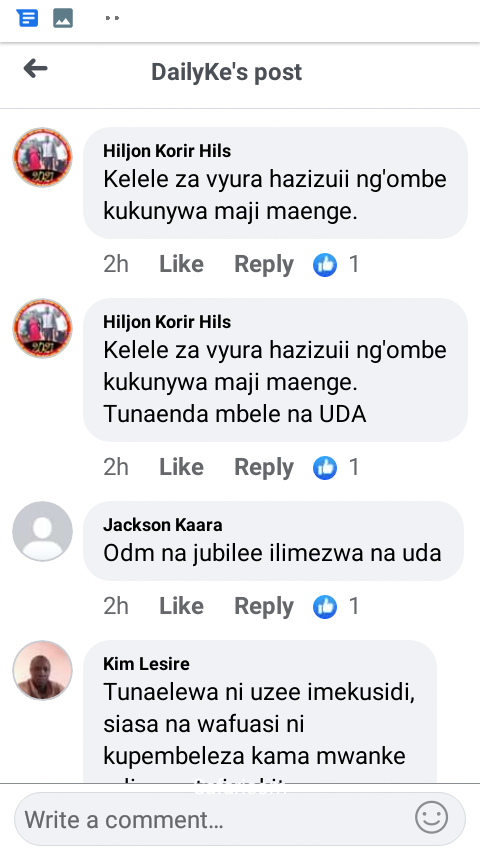 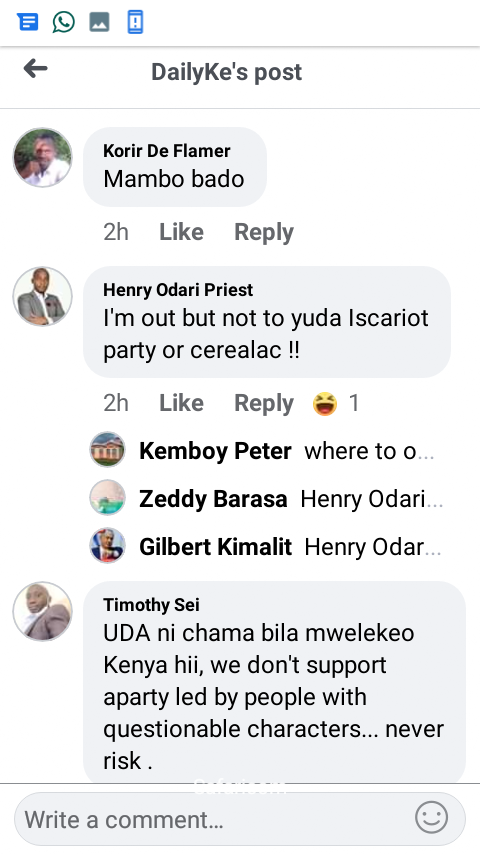 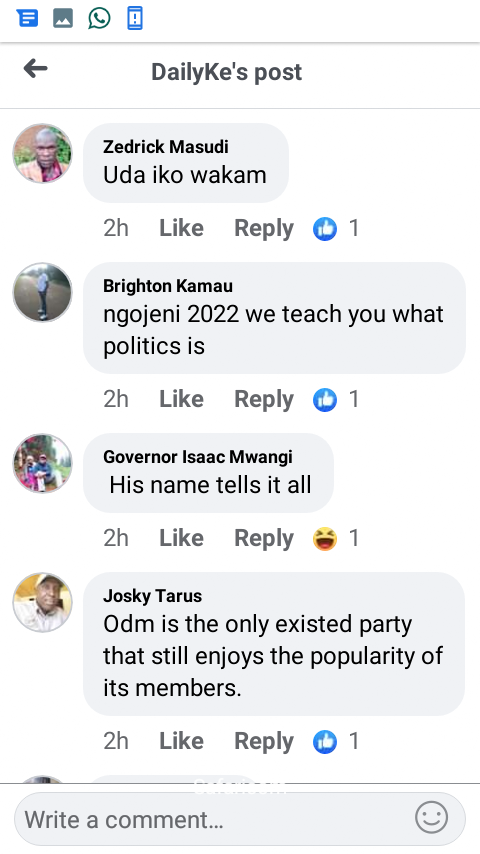 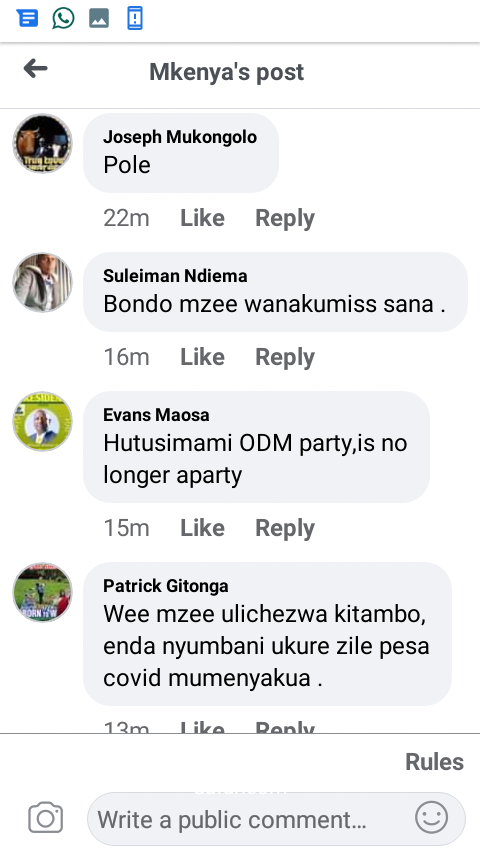