By LennieCroozy (self media writer) | 3 months ago

Rebel Nandi Hills Member of Parliament Alfred Keter has publicly come out to declare his political stand ahead of the fast-approaching this year's general elections. The vocal and controversial lawmaker has been branded a rebel in Rift Valley's political arena due to his previous political remarks which have strongly been against Deputy President William Ruto and his Presidential bid. 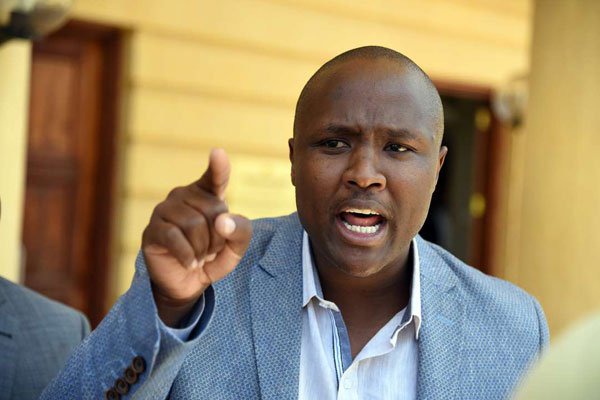 However, while speaking during a live interview at Royal Media's Chamgei FM on Friday Morning, Keter announced that he is joining the newly formed United Democratic Alliance(UDA) and he will be using the party to defend his parliamentary seat. When asked about his relationship with William Ruto, the legislator made it clear that he is fully behind William Ruto's State House journey and he will campaign to ensure that Ruto becomes the next head of State. 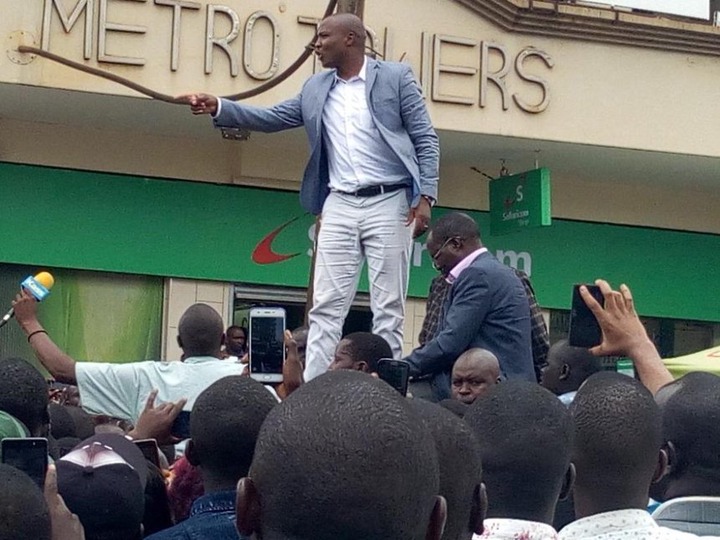 " We are fully behind William Ruto in this war and we are in UDA to stay!. We will battle for it and try again if we are not successful and nobody can scare me," Keter, who was speaking in the Kalenjin language heard and translated by this writer, said. Keter's sentiments can simply be compared as making a sharp u-turn since his past political journey has been full of independence and very few people expected that the youthful Member of Parliament will desperately join UDA and endorse Ruto's presidential ambitions for the sake of re-election.

The UDA party has continued to take over the larger Rift Valley region and political fireworks are expected as various political heavyweights prepare to face the ballot in bitter duels during the party's preliminaries.