By SOduma (self meida writer) | 1 months 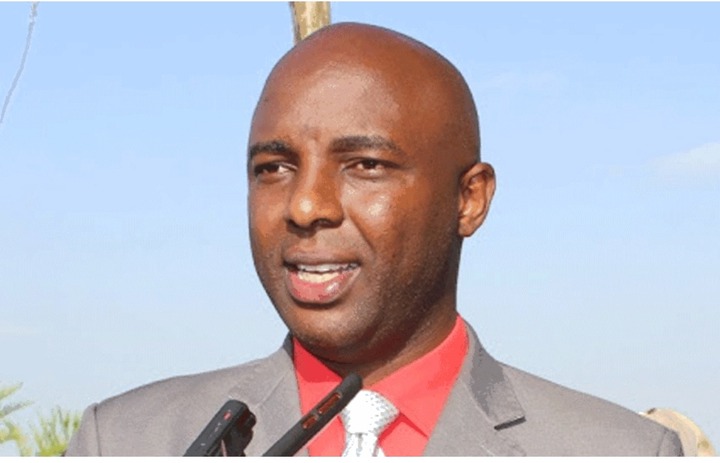 Murang'a senator Irungu Kang'ata has claimed that the results of the just concluded by-elections indicate that the political contest will be a race between two parties. According to senator Kang'ata via a tweet, the by-elections have shown that the competition is between ODM led by Raila Odinga and UDA led by DP Ruto.

In his assessment, Kang'ata has said that other parties including Ford Kenya and ANC do not have a national appeal and their wins in Kabuchai and Matungu respectively are isolated events. Therefore, Kang'ata has eliminated Jubilee from the political equation despite the party ruling for the past eight years. Irungu Kang'ata has clearly indicated his support for the UDA party following his ouster as the senate majority whip.

However, in Kang'ata's analysis only the deputy president has declared his intentions for contesting the presidency while ODM is still receiving applications from party members interested in the ticket. Further, Kang'ata has cleverly left out the BBI politics that analysts say will have huge bearing on the next year's general elections. Therefore, only time will tell if senator Irungu Kang'ata's analysis is accurate depending on how the political landscape will unfold moving into the general elections year.