Political Analyst Mutahi Ngunyi has called upon members of the Azimio La Umoja to focus on the presidential results coming from mount Kenya region. 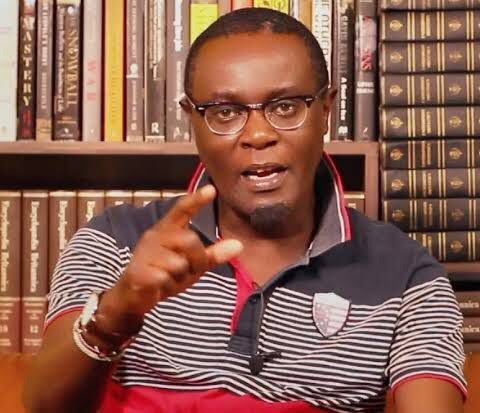 Taking to his different social media accounts to express his opinion and suggestions on the matter, Mutahi Ngunyi has claimed that they might end up finding something which they were not expecting.

In other news , it has been revealed that IEBC Officials have already been charged by the office of the director of public prosecution, Noordin Hajji after they were allegedly caught issuing two ballot papers.

According to the reports given by Kisauni police officers, it has been revealed that the suspects were arrested and taken to the police station for more investigation and questioning over the same incident after one of the locals exposed the two suspects who were taken into custody.

This is happening at the same time when the IEBC Chairman Wafula Chebukati has called upon kenyans to make sure they stay vigilant stating that kenyans should not believe everything they see on social media due to the fact that most of these results might be misleading and at the same time, fake.

While reacting to this incident, kenyans who took to their different social media accounts to express their opinions on the matter have called upon the director of public prosecution to look into the increasing number of rogue politicians who might end up inciting people.

According to the reports given by most Kenyans, they claimed that it was so unfortunate that the government is yet to do something about the increasing number of rogue bloggers in the country despite the fact that kenyans are currently filled with anxiety. 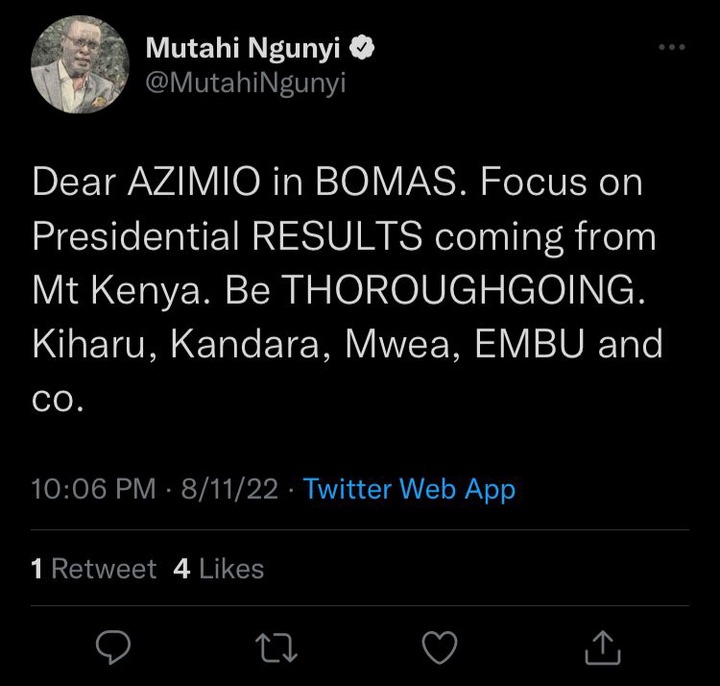