Deputy President William Ruto is seemingly leaving no stone unturned ahead of the next presidential election. This was evident after his trip to Makueni which was graced by thousands of Ukambani residents despite this region being seen as Kalonzo Musyoka's stronghold. 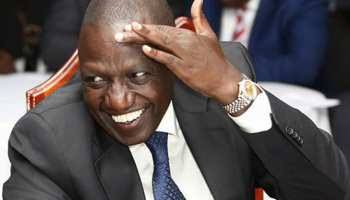 With 2022 looming, here are some of the Ukambani billionaires that can bankroll DP Ruto's 2022 bid,

Peter Muthoka is one of the richest man in the country who has been taking part in Kenyan politics behind the scenes. A good example is in the previous election whereby billionaire Peter Muthoka bankrolled for the re-election of President Uhuru Kenyatta and DP William Ruto. 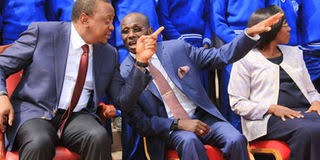 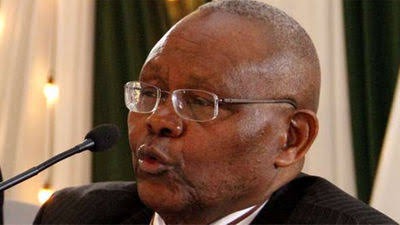 Supposedly Ruto offers Muthoka a better deal ahead of 2022, Ruto might emerge victorious

Former Machakos Senator and the current Chairman of UDA, Johnstone Muthama is another Ukambani billionaire DP Ruto can depend on ahead of the 2022 presidential elections. 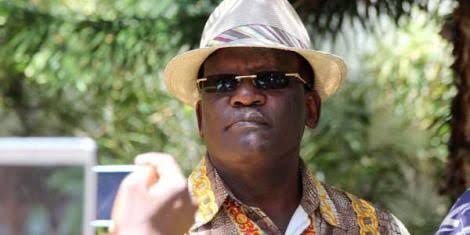 Johnstone Muthama is already an ardent supporter of Ruto after he ditched Kalonzo Musyoka. During a previous interview, Muthama indicated that he had joined Ruto's camp not because of money since he is richer than Ruto but because he thinks that Ruto was the best man to take continue with President Uhuru Kenyatta's legacy 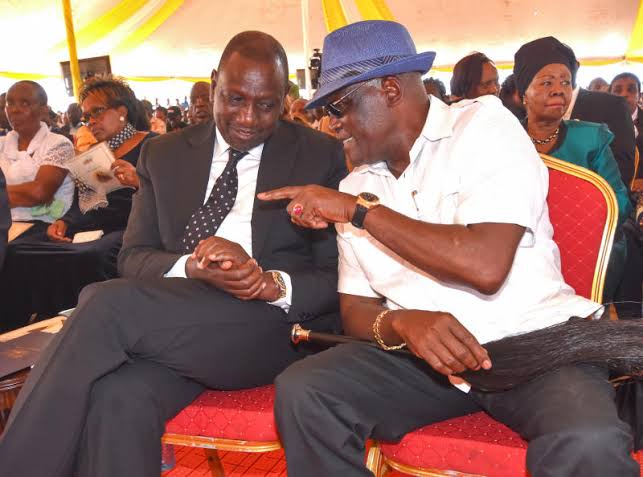 Harun Mwau is a Kenyan politician as well as a prominent business. Harun Mwau has however shied away from politics ever since he was defeated by Mutula Kilonzo Jnr in the Makueni Senatorial seat. 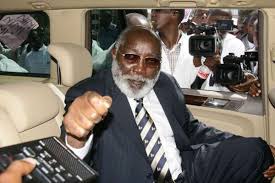 With his experience in politics as well as his billions, Harun Mwau can be a great help to Deputy President William Ruto come 2022. It is good to note that Harun Mwau contested for the 1992 presidential election thus has a better experience to feed DP Ruto ahead of 2022