Kabando, Moses Kuria Mourn The Death Of Jubilee As Both Predict Who Will Be President In 2022

By Dalanews (self meida writer) | 14 days

Former Mukurweini Member of Parliament Kabando wa Kabando speaking alongside Gatundu South MP Moses Kuria unanimously agreed on Tuesday that the death of Jubilee as a party is a foregone conclusion. 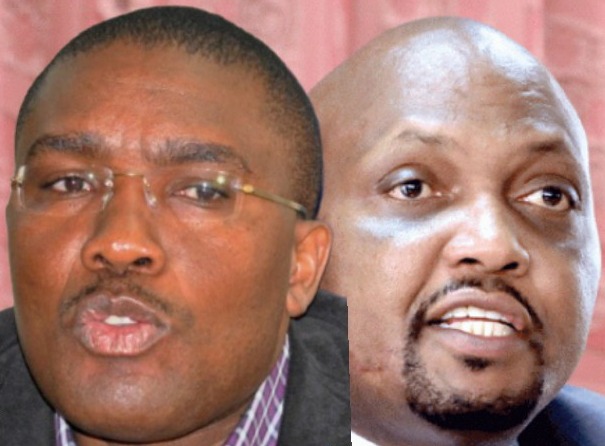 Although the two held divergent positions on almost everything else, they seemed to agree that the ruling party is material for liquidation and had passed its sell-by date.

"Were it not for the reality of how electioneering is a costly process in Kenya, we would have long vacated our positions and sought the mandate of the people on other tickets," said Moses Kuria. 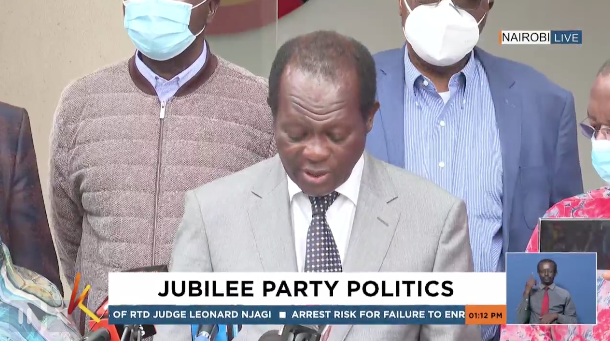 Kabando's analysis was more incriminating as he said, "It is a fact that Jubilee is dead because from the beginning it was destined for the wrong route." Kabando's take was that pre-election political coalitions formed with the express intention to win elections lack a sustaining vision and can rarely hold together after achieving that goal. In this regard, he was all praises for Raila Amollo Odinga for holding together the Orange Democratic Movement Party (ODM) which he referred to as the only political party in Kenya with ideology.

"We should congratulate Raila Odinga for retaining his party since 2007. Political parties should be formed with ideologies...Wangari Maathai's Mazingira was created around a certain theme or agenda of the environment." 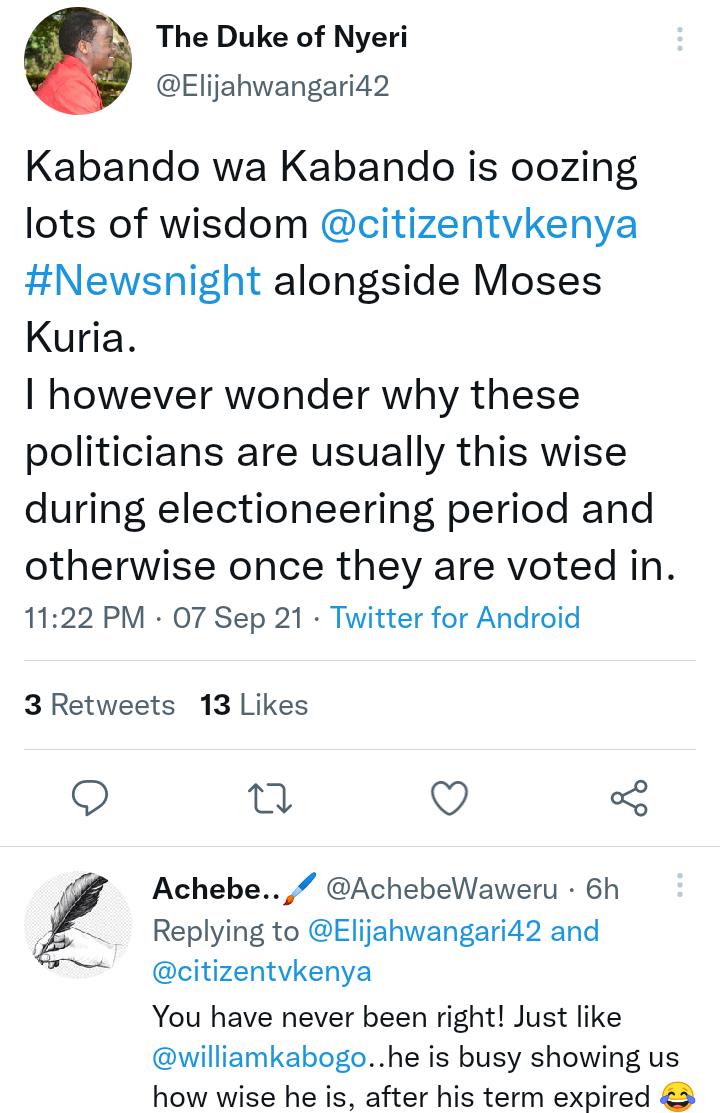 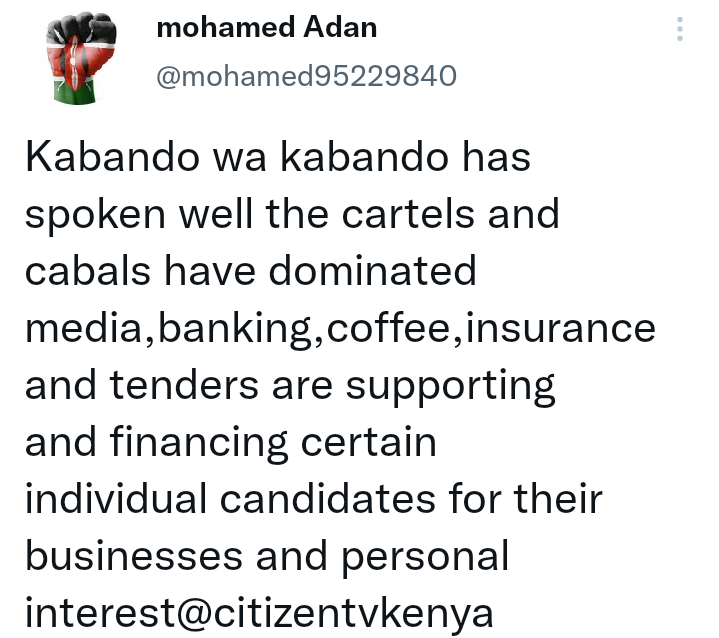 The fiercely independent Kabando criticized those leaders making forays into the Mount Kenya region as lacking concern for the welfare of the people and only being interested in hiving-off a portion of the six-million strong Mount Kenya vote. He spoke of cartels and cabals who control banking, media, and other institutions as openly supporting one candidate to the detriment of others. 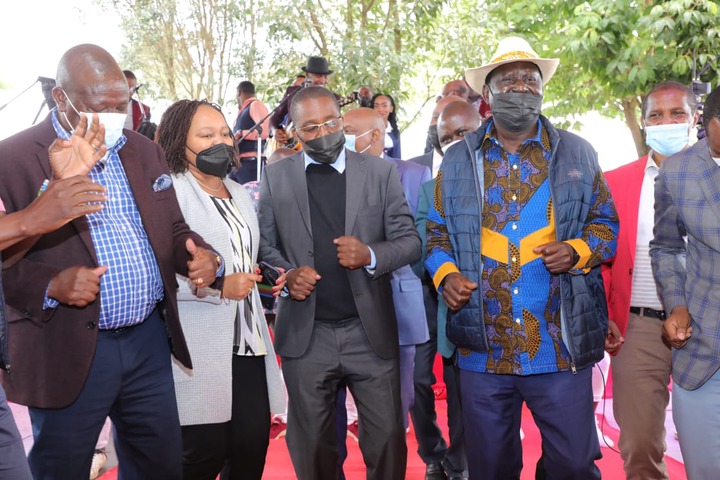 The movers and shakers from the Mount Kenya region are solidly behind the ODM party leader.

In a very surprising turn of events, the plain-speaking Kabando tendered the opinion that with the ongoing support of the state and goodwill of industry behind him Raila would likely clinch the presidency. That does not mean that he was pro-Raila, in fact, more than once during the interview, he referred to the ODM party leader as a fraud. 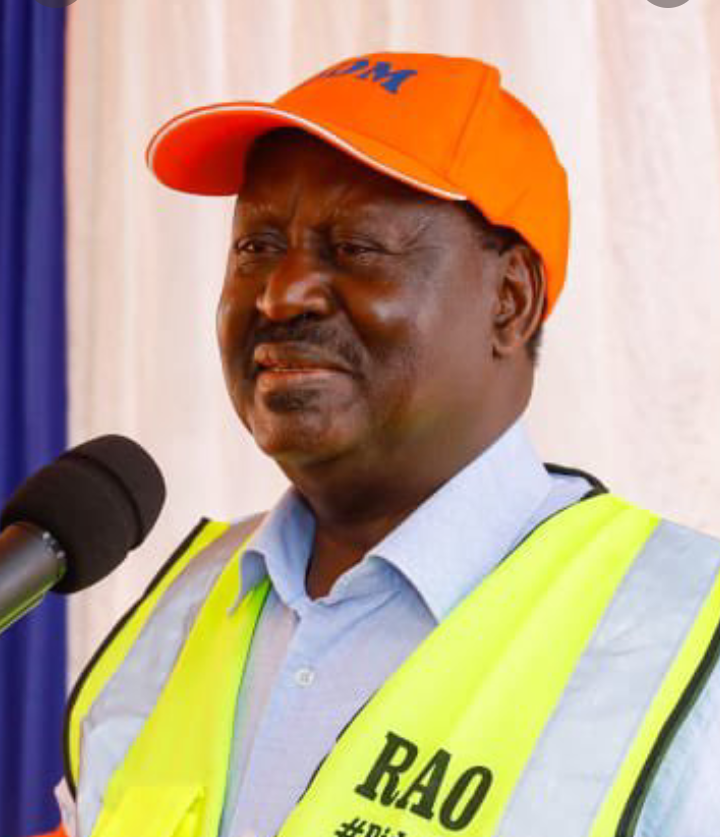 "The interim Jubilee officials who were never elected have lost direction, they occupy office illegally and spend all their time fighting the DP. Uhu-Ruto alliance became unholy three years ago and the BBI fraud took over," Kabando wa Kabando said.

Kabando also said that the strengthening of public institutions would guarantee a smooth transition of government come 2022, " In the countdown to the 2022 elections we should demand and compel leaders to uphold the sanctity of the Constitution of Kenya which should be protected at all cost. We must have a flawless transition even when I hear some people intimating that there are plans to extend the life of Uhuru's term. This government must exit." 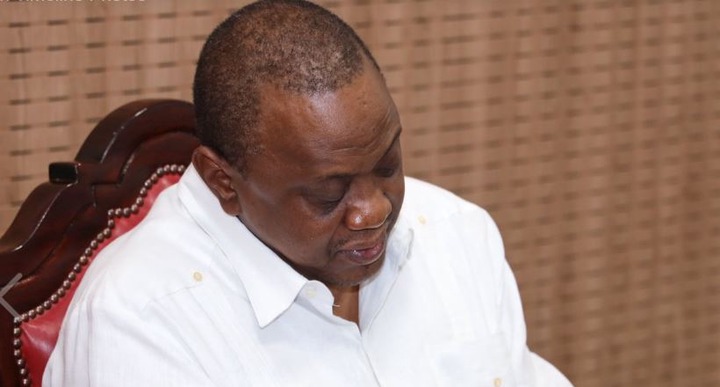 Kabando did not spare the opportunity to take a swipe at President Uhuru with whom it's evident he holds a grudge.

Meanwhile, Kuria's support for a Ruto presidency remained steadfast. "I'm a member of Chama Cha Kazi which is linked to UDA Party by ideology. I will not be contesting any political position as I devout my time in running the political party", said Kuria who is on sabbatical in California, USA.