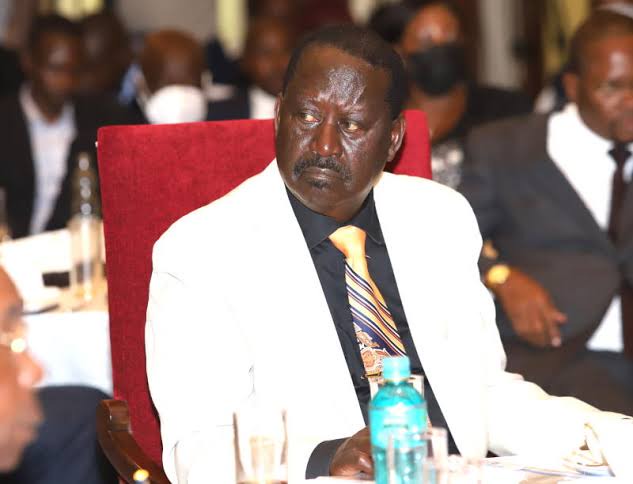 Appearing at TV47 on Monday night the vibrant political analyst claimed they ensured Jubilee trounce Odinga's ODM on the basis of negative politics.

He said he among Meru county governor were among Uhuru-Ruto 2013 team that came up with negative things to use in finishing Raila politically.

He however revealed that they had already apologised to the ODM boss following the historic handshake with president Uhuru.

“We defeated Raila Odinga in 2013 on the basis of negative politics. But it is not Uhuru who invented insults for Raila. Kiraitu Murungi and I are part of team that invented that, and we have apologised to Raila.”- Prof Kagwanja. #PunditsNightTV47 @prof kagwanja @ Abouhbakar"

The analyst who is rooting for Odinga's presidency further warned those following DP Ruto.

He said the Chief Hustler had a history of falling out with those he works with naming president Uhuru Kenyatta, Late Daniel Moi and Raila as poeple who have fallen out with DP. 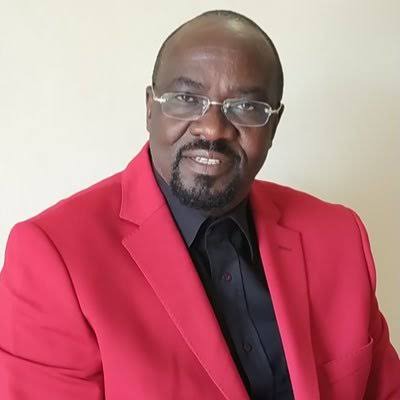 “Fallout between Uhuru, Ruto was predetermined. Ruto has a history of fallouts. He fell out with his bosses Daniel Moi, Raila and now Uhuru. He will again not see eye to eye with whoever he will work with in 2022.”- Prof Kagwanja.

Ngilu Reveals Why She Paraded a Dying HIV+Mom, Her Child Infront Of President In a National Event