First Female MP In The History Of Kenya

She is still an inspiration to female leaders in Kenya and the rest of Africa, even at the age of 96.In 1969, Grace Onyango became the first female member of parliament. She surmounted all cultural obstacles to change the course of history in the newly independent nation of Kenya.

Prior to losing her seat to Robert Ouko in the 1983 election, she served as the MP for the Kisumu Town constituency for 14 years after President Daniel Arap Moi dissolved Parliament in the wake of the attempted coup in 1982.

The Kisumu Municipal Council had earlier selected Onyango to serve as a councilor for the Kaloleni Ward.

She would go on to become the first female mayor of Kisumu. In other words, the seasoned politician has had a lot of firsts during his time in politics.

Onyango started to irritate the country's political elite in Parliament. After it was alleged that the final report had been changed to shield President Jomo Kenyatta's close associates, the Kisumu Town congressman, who was on the committee formed to look into the death of former Nyandarua North MP Josiah Mwangi Kariuki, openly criticized the government's conclusions.

Since quitting politics, Onyango has been peacefully residing in her rural home. Her legacy nevertheless lives on. The former MP should serve as a reminder to the nation's young female leaders that political positions are earned; they are not given to you for free.

Here are a few of her most recent images: 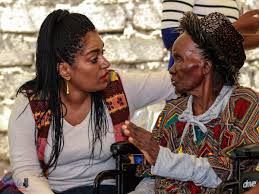 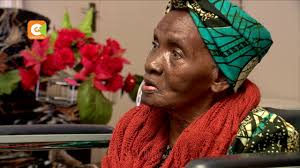 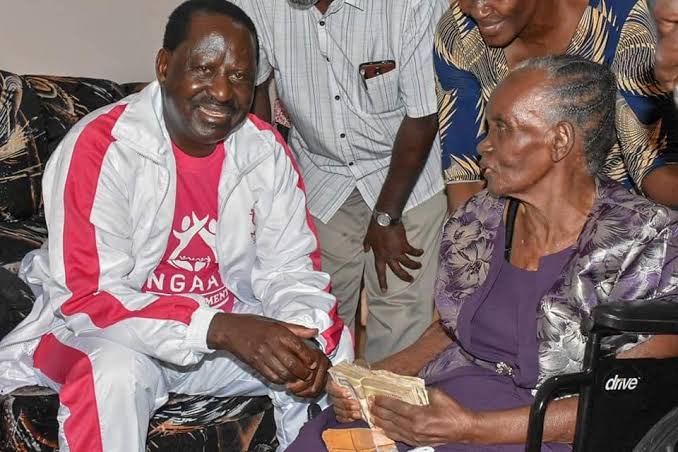 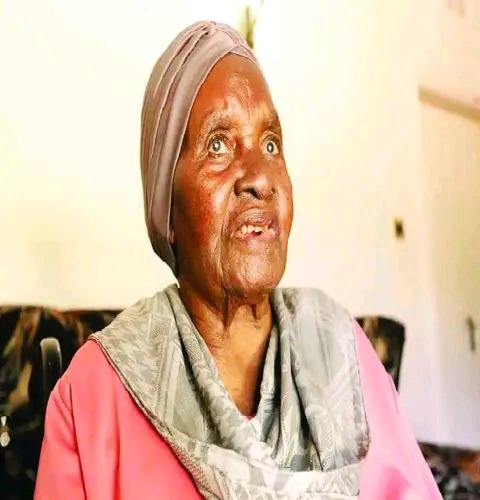 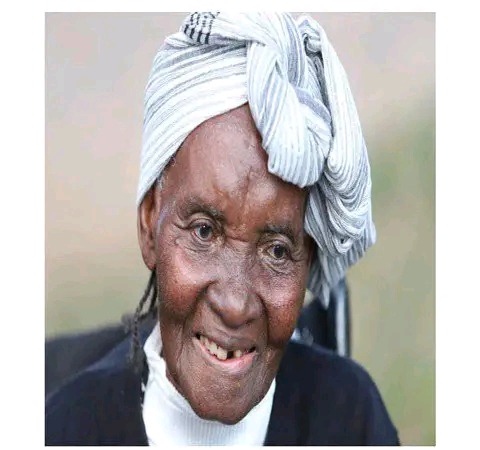 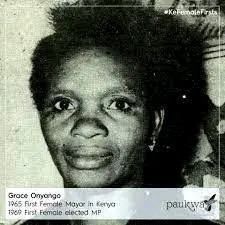