2022 Politics Intensifies As Ruto Names Gachagua, Omanga, Korir And Others Who Accompanied Him Today 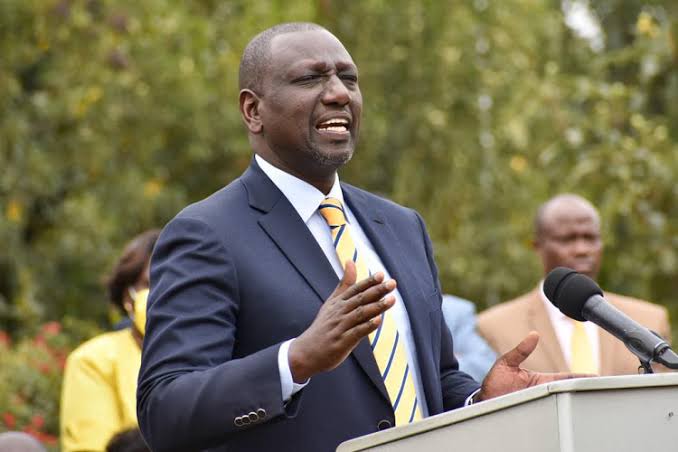 For a period of time now, DP William Ruto has been touring various parts of the nation urging residents to stand with him in the forthcoming general election. Ruto has been doing all his best and at the moment, it seems like the 2022 politics have intensifies.

That is because unlike in the past when DP William Ruto used to walk with few leaders in his rallies, today he named many leaders who accompanied him for his Kibra rally. That comes a few days after his big rally in Jacaranda was interrupted by rowdy youths. 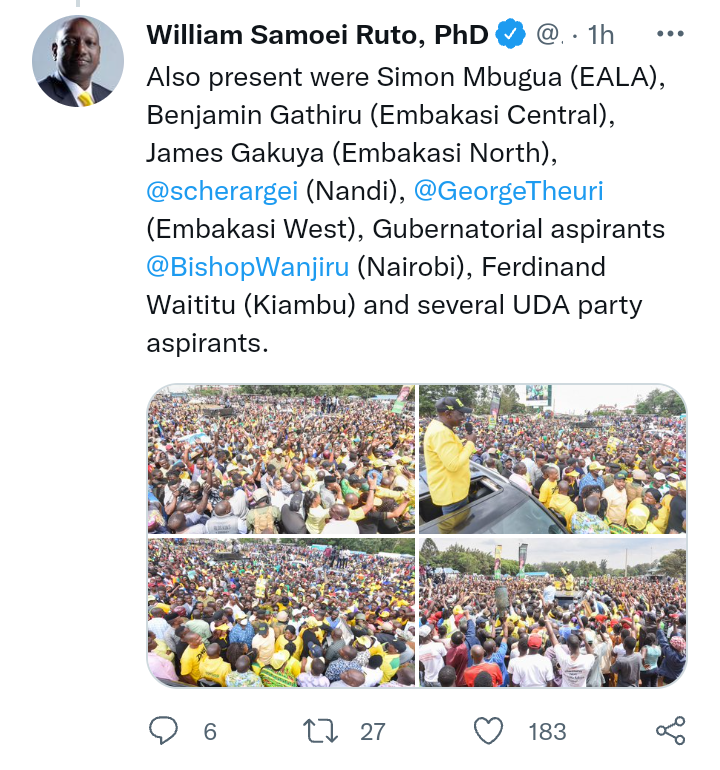 With all those members, it shows that the race to succeed President Uhuru Kenyatta has started and it is getting tough. His competitors like Raila Odinga will have to do much more in order to beat the DP who has been warming up for a long period of time now. Definitely, it is going to be tight.