By Walter_Mcgreat (self media writer) | 4 months ago

Just like other nations across the globe, Kenya paints it’s Head of State as a symbol of National Unity.

Due to this, the Commander in Chief is always shielded from threats. He/she conducts the State’s operations under tight security beefed up by well trained and experienced security personnel.

Despite this, there are loop holes within the President’s security system hence the need to undergo rectifications and reformations. Recently, Uhuru’s security was breached a couple of times.

Red flags should be raised on this matter with respect to unpleasant historical events. A number of African Heads of States’ tenures were brutally ended with the termination of their lives.

Political instability is to blame for the increased claims of insecurities within African states. 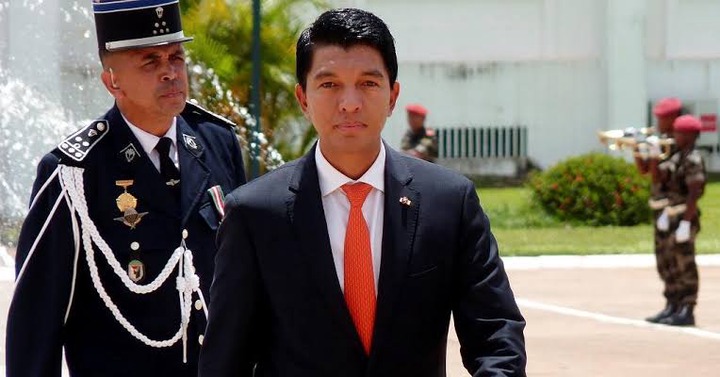 On the morning of 22nd of July 2021, trusted sources confirmed that Madagascar President Andry survived an attempted assassination. The incident was allegedly foiled by security forces. A number of foreigners and natives behind the plot were arrested and charged for undermining the State’s security. 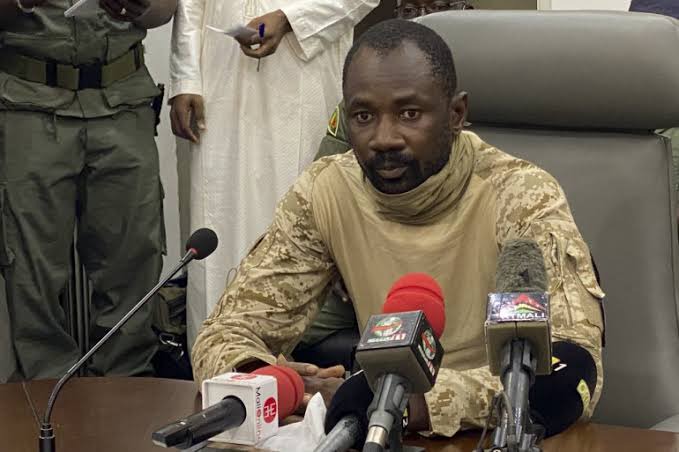 Seventy two hours are yet to elapse since Mali interim President survived an attempted assassination. Goita seized power in June 2021 after leading the country through a second coup. The nation was under tension from the jihadists insurgency that claimed hundreds of lives. According to sources, a man armed with a knife charged at him during a prayer session but missed his target and injured a different person in the process. 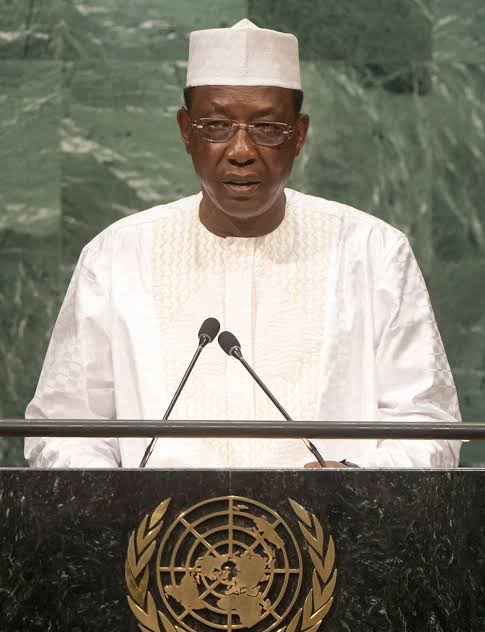 On 18th of April 2021, former Chadnian President Iddris Debby died from injuries sustained at the frontline. The late was attacked in combat with an armored vehicle imported from Dubai. According to intelligence sources, the powerful machine was savagely hit by powerful Russian weapons that were available in Chad. A number of bullets penetrated and the President together with his aide suffered critical injuries. Idris Debby succumbed to intense bleeding.

Before then, history have it that the latter had survived a couple of coups and attempted assassinations shortly after forcefully seizing tools of power from his predecessor.

Idriss Debby was a Chadnian politician and a military personnel. His death came minutes after meeting with his generals who were leading battles against a rival groups. He took power by leading a coup against his predecessor. The late’s tenure survived for more than three decades. 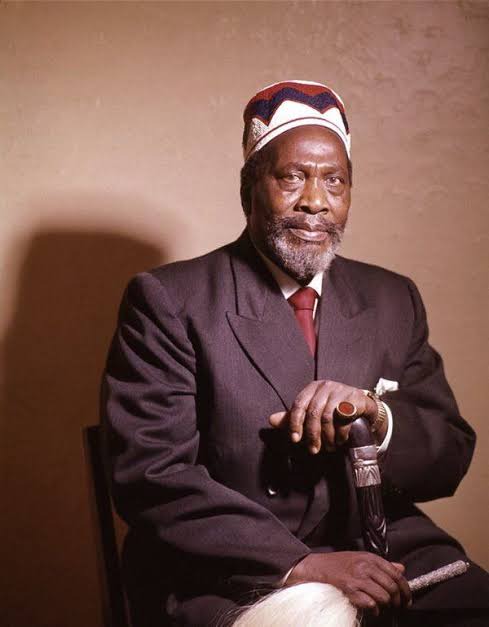 On the 11th day of August 1972, the first Prime Minister and the President of the Republic of Kenya Mzee Joma Kenyatta experienced a security breach thanks to a backfired assassination attempt. According to the New York Times, the reports were not formerly confirmed by security agents. However, two people were involved. One of them was stopped by security personnel who prevented the attack while the other was badly beaten by an irate mob.

On first of July 1972, he revealed through his speech to natives from his political backyard that his life was in danger. A year earlier, a dozen of people were arrested and charged for allegedly inciting members of the public to resist the reigns of the first government. 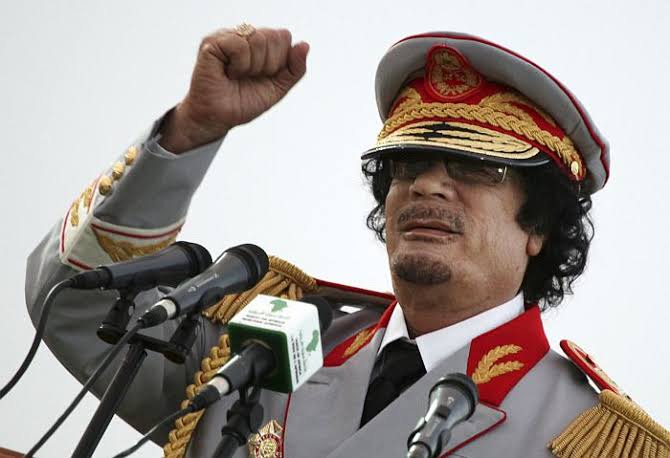 In 2011, Muammar Gaddafi the President of Libya was captured and summarily executed under mysterious circumstances. Gaddafi, a champion of revolution was roughed up and murdered by the National Transitional Council forces which was a rebel group that operated in Libya. His brutal and painful termination came nearly a half a century after the latter seized power through a coup he organized and led.

A decade before his murder, Gaddafi survived an attempted assassination. This came more than a decade after his inauguration as the Head of State. Even though he dodged the assailants, his bodyguards were not lucky enough as their bodies were turned lifeless.

Kalonzo Musyoka, Kenya’s former Vice President survived an attempted assassination on the night of Raila’s mock inauguration back then in 2018. Several rounds of live ammunitions were fired and a grenade was detonated. According to him, the event was politically motivated given that the latter was a member of the opposition and the country was under political tension.

In 2021, intelligence entities unleashed that Alshabab Militia targeted Kenya’s top delegates between June and August of 2012. The rebel group allegedly made a plot against the Kenyan State following Kenya Defense Forces’ incursion into the Somalia border during a security operation dubbed “Operation Linda Mipaka”.

Between June and August of 2012, spies from the body keenly documented Kibaki’s movements between the capital and his home town. They even knew the number of times that the then Prime Minister Rt. Hon Raila Odinga traversed the city short of his bodyguards. Kenya’s legal representatives used this as a tool of defense during the proceedings of the Kenya-Somalia border tussle at the ICJ.

Do you think that the rebel group wanted to withdraw the Kenyan government? If not, what do you think was the motive behind the attack elevated on the country’s symbols of National Unity?

With regards to the above information, Uhuru’s security system needs to undergo transformations and reformations to ensure that his security is guaranteed. 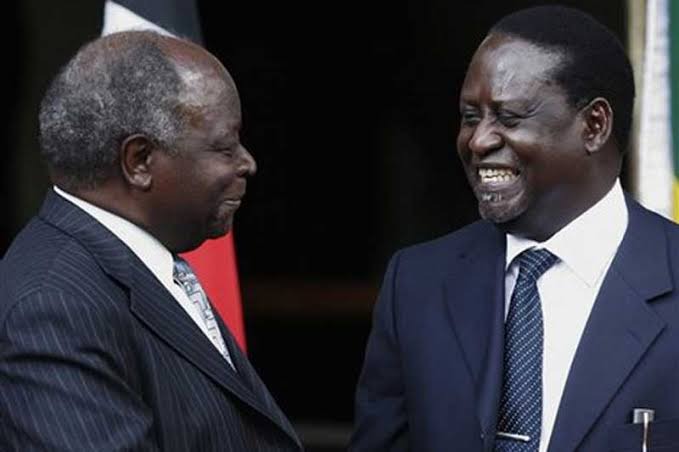 What do you thinkabout this?