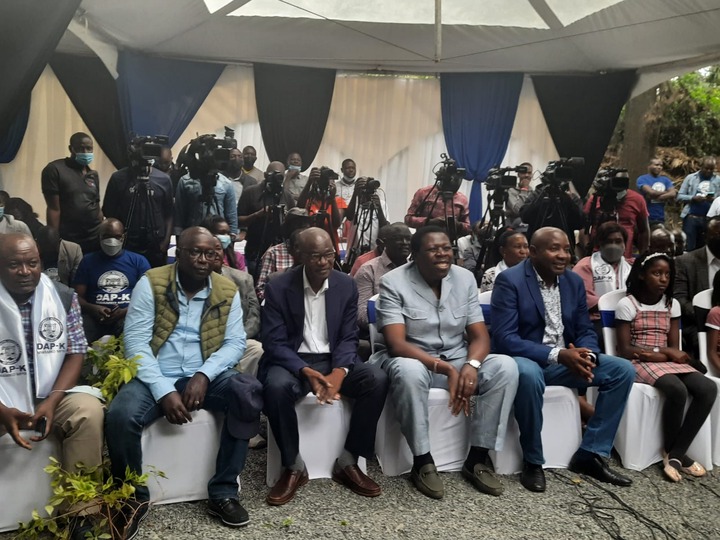 Despite the fact the Amani National Congress (ANC) party leader Hon. Musalia Mudavadi promised Kenyans an earth shaking declaration, misfortunes have not yet left him.

ANC party is set to have it's National Delegates Convention tomorrow. It's expected that ANC party leader who is also one of the One Kenya Alliance principals is set to give his supporters and party leadership direction ahead of August election as OKA appears to have lost grounds to the elections.

However the ANC is still experiencing tough time as key party leadership is falling out. Today the new party that was formed by the Mr. for defence and Kanduyi member of parliament Hon. Wamunyinyi have announced to receive the defectors from ANC party.

Through the party official page, the party has announced to receive ANC deputy party leader Hon. Ayub Savula to the party. 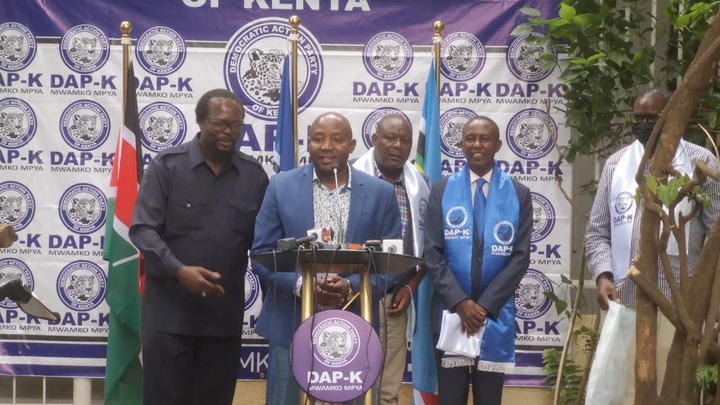 Savula who is on record on 31 December last year declared that he will be supporting the former prime minister Hon. Raila Amollo Odinga's presidential bid stated clearly on that day that he is yet to leave ANC but he has joined Azimio La Umoja has officially crossed over to Democratic Action Party being led by Wafula Wamunyinyi.

Savula defection to DAP K makes Malala to vie on ANC party without nomination unlike before where they were to face each other on party nomination.

DAP K is among the parties that have endorsed the former prime minister Hon. Raila Odinga as the preferred presidential candidate under the Azimio La Umoja coalition.