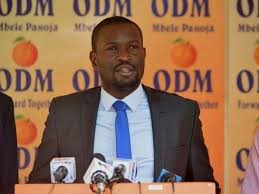 New details have emerged on Orange Democratic Movement Party plans to delay party primaries ahead of the 2022 General elections.

With this request, the Independent Electoral and Boundaries Comission has considered this to be against the legal timeliness that are stipulated in tge Elections Act 2021 and General Elections Act of 2012 as against the commissions administrative and operational process.

On this matter, Independent Electoral and Boundaries Comission has stated that they will gazette the General elections date on 10th January and not 14 March 2022 as it was earlier stated in the Election Operation Plan. IEBC has also stated that they will amend the EOP as it relates to party primaries to only give end dates. This will allow political parties to expand time for party primaries. 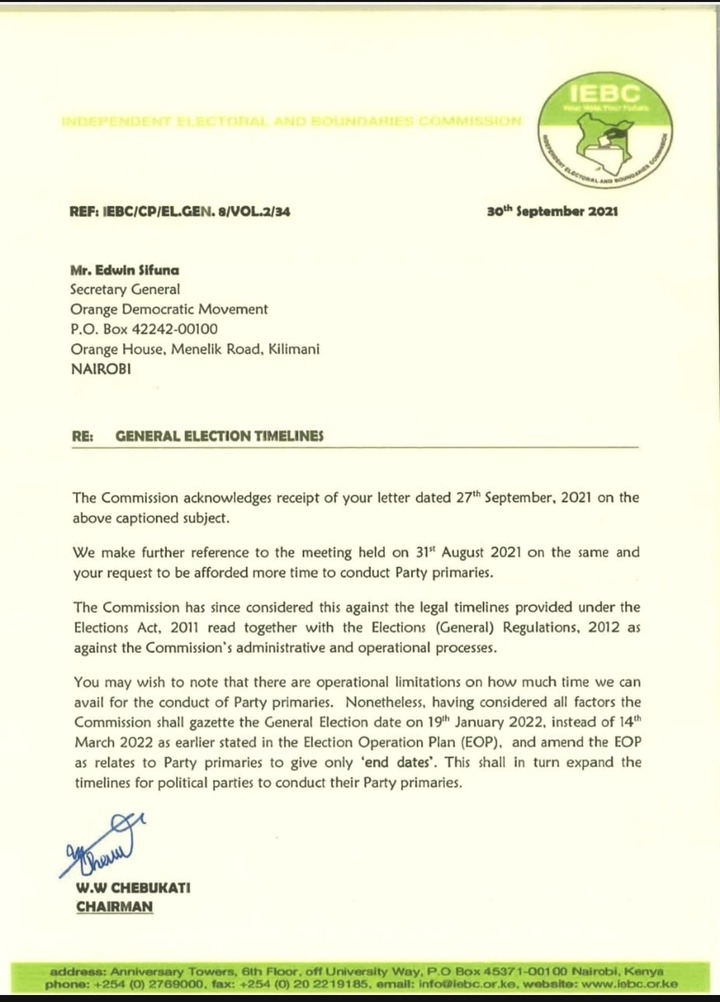 Content created and supplied by: Emmanu[email protected] (via Opera News )