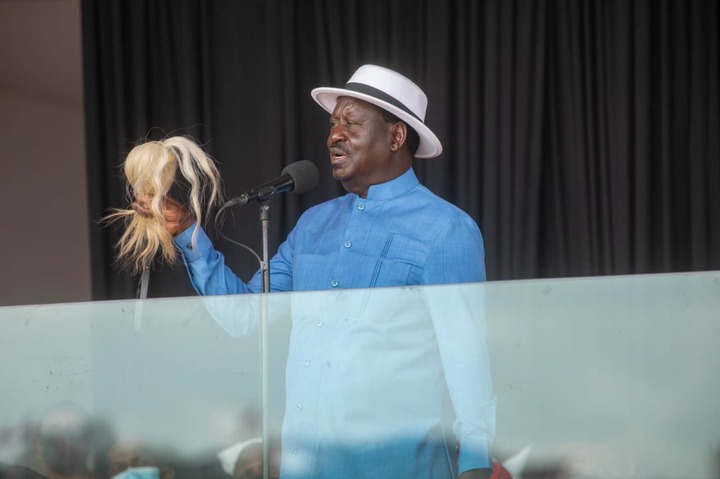 But the Bungoma Senator says that Raila stands no chance against Ruto, especially with the likes of Makau Mutua around him as his advisers.

He points out that Mutua has been attacking Ruto over anything, which is actually working against Raila by bringing out the lack of seriousness in Azimio.

He opines that this, in addition to the fact that Raila is already weak and a mere political project, makes Mutua one of the people who will make him lose. 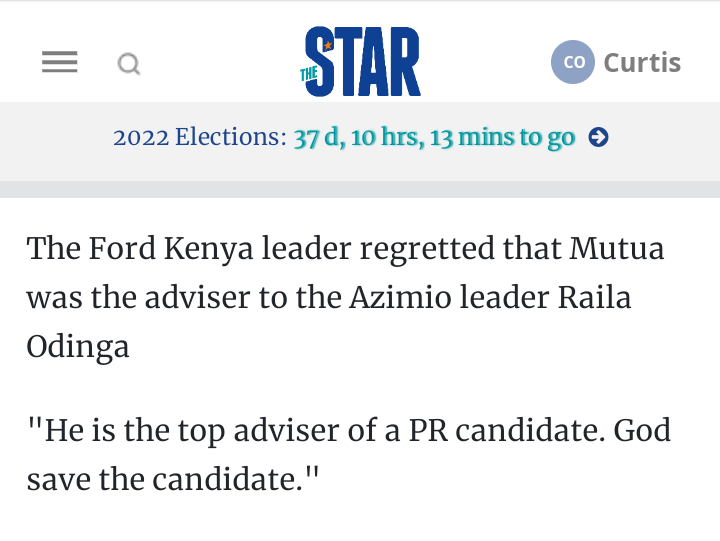 "He is the top adviser of a PR candidate. God save the candidate," the leader, who was in 2013 and 2017 in Raila's corner, said on Saturday.

He was refering to Mutua's attacks on Ruto's manifesto on Friday, a plan that has also been dismissed by Raila as simplistic and lacking some serious issues like how Ruto will fight graft.

Mutua had also pointed out that the manifesto was based on lies, attacks that have angered Wetangula, who now says that his actions are becoming funny.

"A Mr Makau Mutua has been tasked to attack anything Ruto/Kenya Kwanza however ridiculous it makes him appear. His unhelpful polemics defines his moral, political and intellectual inexactitude!" he said.

Mutua doubles up as the Azimio La Umoja Spokesman and is now a familiar figure in Raila's and Azimio's rallies and political events.

Drastic Turn Of Events In Mt. Kenya As Very Few Kikuyus Allegedly Turn Out For Elections