An audio of the deputy president of Kenya, honorable William Ruto Revealing how he almost Slapped President Uhuru Kenyatta has sparked a lot of mixed reactions from a number of kenyans along with several politicians who expressed their opinions and suggestions on the issue. 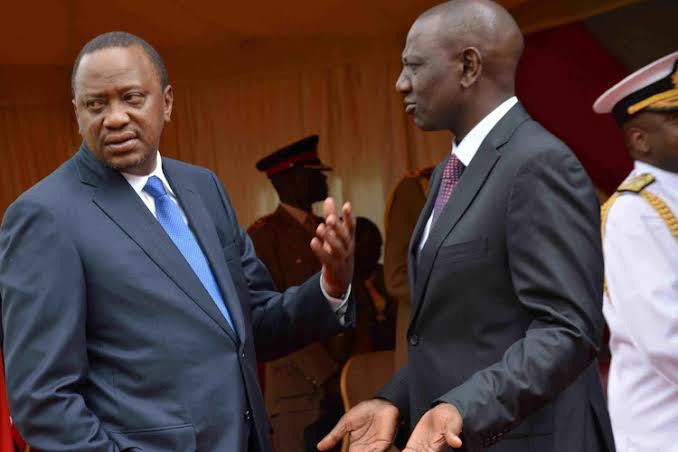 In a news report that has been shared by a reliable source of information, it has been revealed that the deputy president of Kenya revealed that he had a Misunderstanding with President Uhuru Kenyatta after the 2017 elections.

According to the reports given by the deputy president, he claimed that after the nullification of the elections, president Uhuru Kenyatta wanted to give up and for this reason, Ruto said that he went state house and in the midst of trying to convince Uhuru to man up, he felt like Slapping him. This is happening at the same time when a number of politicians who are allied to the former prime Minister of Kenya and Orange Democratic Movement party leader, honorable Raila Odinga have called out the deputy president of Kenya claiming that he is and has been Disrespectful to president Uhuru Kenyatta.

In his own words, Suna East member of parliament, Honorable Junet Muhammed called upon kenyans not to vote for the deputy president of Kenya claiming that Ruto was dangerous. According to the reports given by Junet, he questioned what Ruto might do to ordinary citizens if he is able to admit that he almost Slapped President Uhuru Kenyatta. 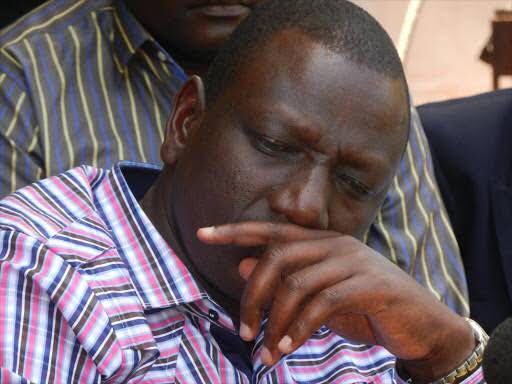 While reacting to this incident, kenyans who took to their different social media accounts to express their opinions and suggestions on the matter have called upon President Uhuru Kenyatta to come out and reveal what happened.

"The Game Is Over, Ruto Knows That " Prof Herman Manyora Predicts Who Will Win On Tuesday

Uhuru Addresses Concerns Raised By Ruto Ahead of Tomorrow's Big Day, Tells Kenyans to Be Wise

Raila Reveals What Would Happen Incase He Fails In The General Election, Gives Directive.