Is Willing Ruto Planning To Drop Rigathi Gachagua As His Running Mate? 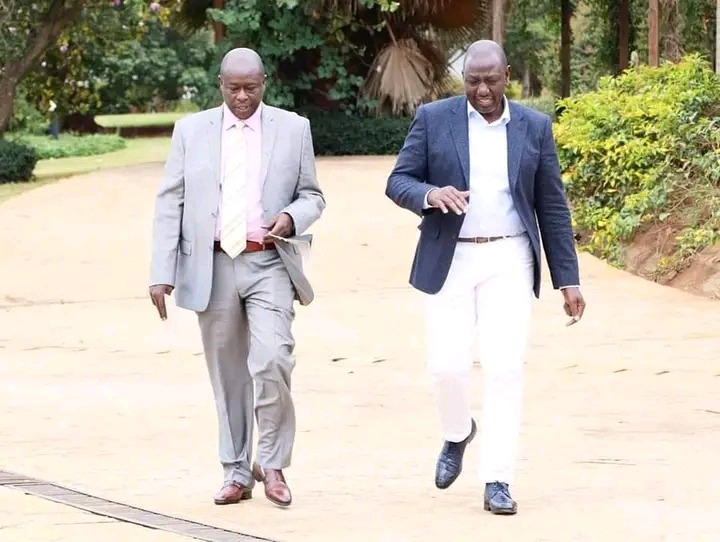 ODM Secretary General Edwin Sifuna has today alleged that Deputy President William Ruto might drop Rigathi Gachagua as his running mate. Sifuna said that there were murmurs from Karen that Gachagua might be dropped in favour of someone else.

Sifuna gives the reason for such move as a result of Raila's choice of Martha Karua as his running mate. The ODM secretary general purports that not only did Raila's announcement catch Ruto's camp by surprise, it is also sweeping the country in terms of popularity. 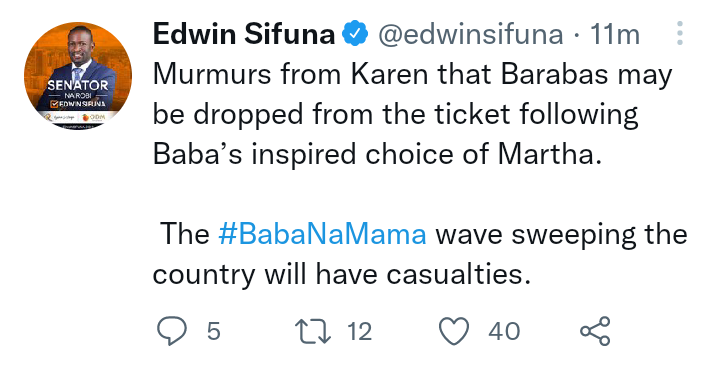 Sifuna's allegation that there are plans to drop Gachagua from Ruto's ticket were also echoed yesterday by lawyer Wahome Thuku. Wahome said there are deliberate and concerted efforts from top UDA leadership to change its running mate. Thuku alleged that the party was planning to deliberately have Gachagua barred from vying so that they can choose another deputy.

While the allegations by Sifuna and Wahome Thuku might be far-fetched, Martha Karua has received unprecedented reception by Kenyans. She has been welcomed overwhelmingly in Kirinyaga and Meru counties. Her candidature has also been endorsed by many women in different parts of the country. 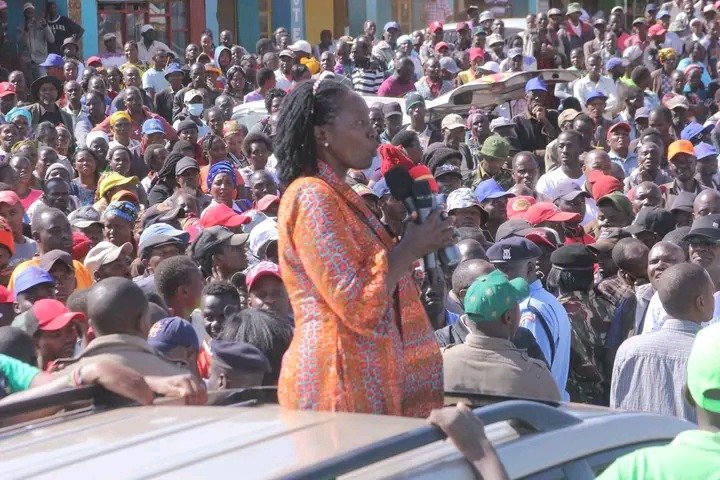 While it is not possible to change a presidential or gubernatorial candidate at this point, IEBC has procedures of replacing a deputy. If your deputy withdraws from the race, IEBC will give you 48 hours to forward a new name for clearance.