"You Will Not Succeed With Plans to Frustrate Ruto in 2022, We Are Fully Prepared " Mp Tells Uhuru 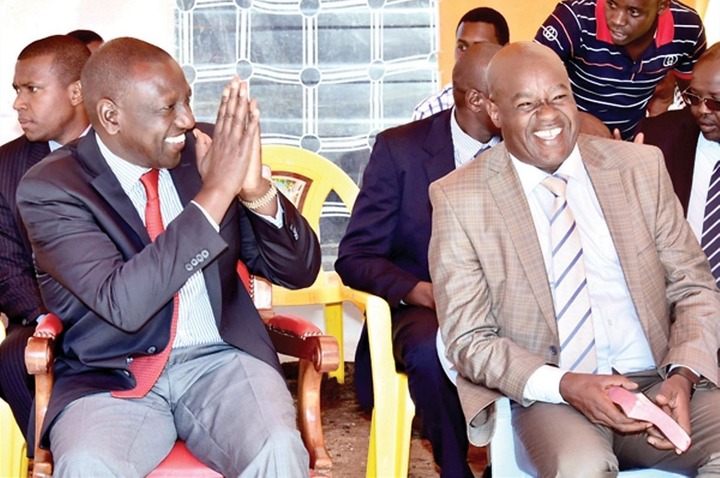 Soy Mp Kaleb Kositany has come out guns blazing, to attack Uhuru Kenyatta together with His allies, against trying to rig elections in 2022, urging that they should learn from Moi's era in 2002, when He failed to impose Uhuru Kenyatta to Kenyans by force. The lawmaker said that they are prepared to face their rivals without fear.

A video shared through the Social media handles of Nation Africa showed the Mp voicing out His displasures whole addresing the public in Kiambaa, during the burial ceremony of their late Mp Hon. Koinange.

According to Kositany, the only person who jas the powers to enable anyone win elections and be the president is God. He added that Kenyans willa also vote and decide whom they want, because they are yearning For change.

The Mp However sounded a warning to the head of state together with His allied politicians, saying that William Ruto's allies are very aware of their plans, and they won't succeed. The lawmaker also gave an example of when Moi was handing over leadership, where He tried to use the State machinery to forcefully impose Uhuru to the Presidency but He failed terribly. 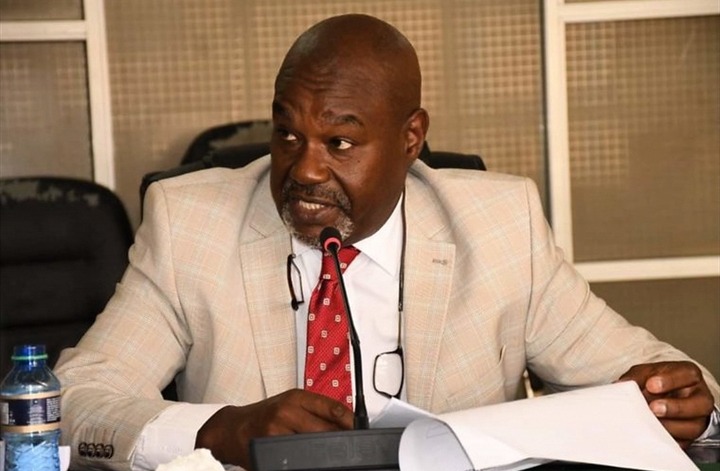 "All We want is a nation that is free and fair. I always believe that if you want leadership, pray to God to intervene and also go and seek the votes from Kenyans. Nobody will hold your hand and give you the leadership. Those who are saying they have the deep state will fail terribly. This was seen in 2002, when Moi failed to rig in Uhuru to the Presidency. " The Mp says.

While addressing matters of the Lockdown, the Legislator said that Uhuru does not consider the lives of Poor Kenyans, when He is taking His decisions, by addressing the public at 4 Pm, giving Kenyans 6 hours untill midnight to vacate the locked Counties.

He went on to claim that He drafted a bill to Parliament seeking to bring a law that will be guiding the head of State while putting lockdowns. The Mp Lamented that there are Millions of Kenyans who are starving right now with no food to eat while Uhuru seems not to care alot.

"I was very devastated by Uhuru Kenyatta's move to impose lockdown immediately while reading His public address at 4pm on Friday last week, and not giving Kenyans time to move out of the City. That was very inhumane. I personally brought a motion to Parliament so that we bring a law that strictly guides the President on How He should impose lockdown. Kenyans are suffering. "He added. 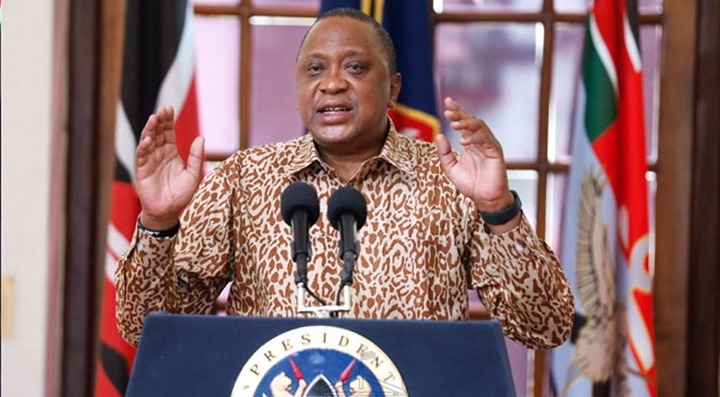 The Mp was reacting on the current issues where many Kenyans have lost their Jobs and livelihoods after Uhuru re-introduced the Lockdown and other protocols leaving Kenyans with no options.

Uhuru, however during His public address two days ago assured Kenyans that He will lift the Curfew if Kenyans behave well in a manner that will enable the Covid-19 curve to flatten. Please click on the link below to watch the video and drop your comments on the same.

What Lugari MP Ayub Savula Angatia Does Away From Politics (Photos)

Opinion: Why Ruto Prefers To Compete Against Raila Come 2022