By GechNews (self media writer) | 1 year ago 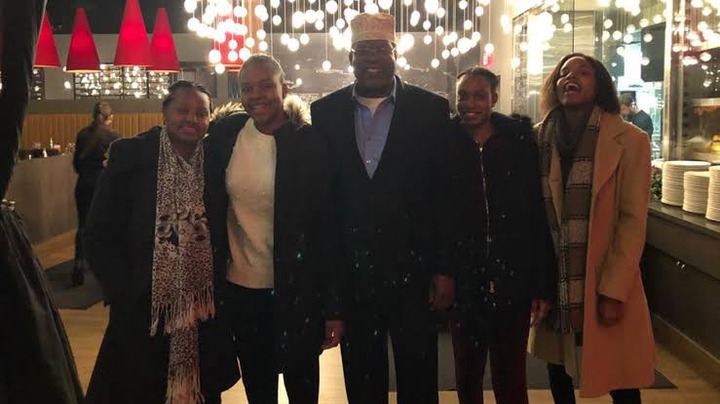 Dr. Miguna Miguna is an exiled lawyer from Kenya. He currently stays in Canada. The controversial lawyer is blessed with a beautiful wife and three children, among the three children he has twins.

Miguna's wife goes by the name Jane Miguna they tied the knot in 1995. By then Miguna Miguna had divorced his Carribean wife.

Miguna was exiled from Kenya after swearing in the opposition leader. He now leaves happily in Canada but wants to come back. Miguna's efforts to come back to Kenya however hit a hard rock after his lawyers were denied his passport. Miguna is well known for his courage to talk on sensitive issues without hiding anything.

From what Miguna wrote to his wife during her birthday, it shows that he values his wife to a point that he described her as young though years have passed. Family photos clearly show that they are living happily. 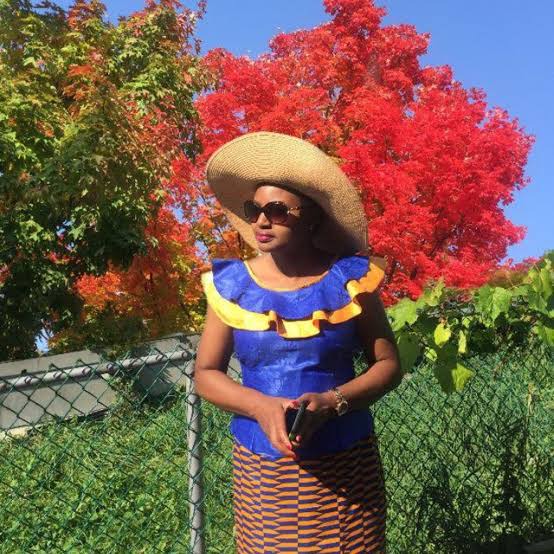 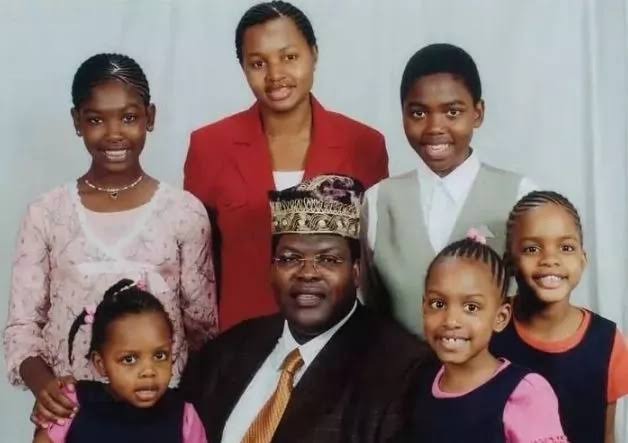 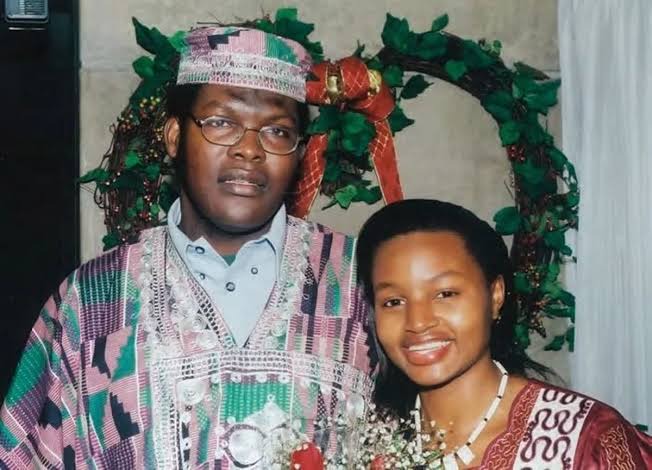 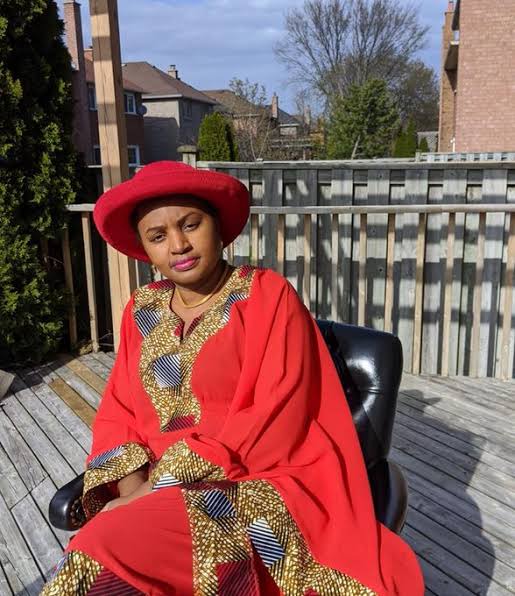 Content created and supplied by: GechNews (via Opera News )