By AnnFrank (self media writer) | 2 months ago 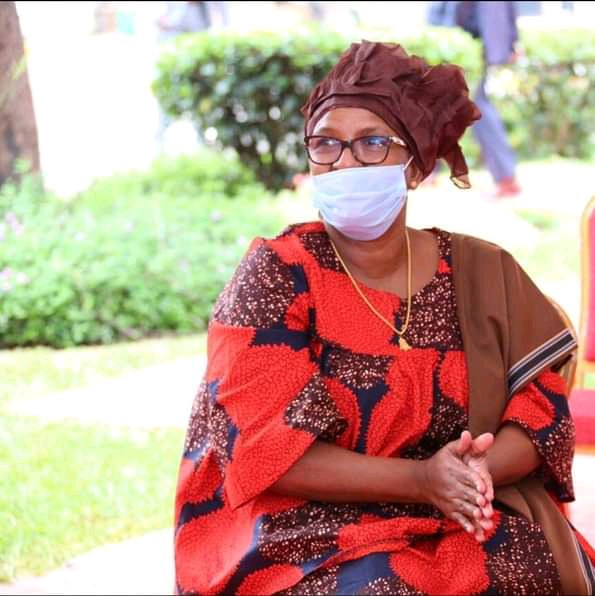 She has been in Parliament since 2002 when she defied all the odds to swim against the Narc wave to win the Taveta MP seat on a KANU party ticket.

Now gunning for a fifth straight term in the August House, Dr Naomi Shaban's journey to Parliament has received a major boost after being handed direct nomination by the ruling Jubilee Party.

As such, she is second in command to the Head of State in the Jubilee Party hierarchy.

After seeing it all in politics, Dr Shaban has cemented her status as one of the most influential and successful female politicians Kenya has ever produced.

During her 20 years in politics, the University of Nairobi-trained dentist has served in several capacities, including as Cabinet Minister during the President Mwai Kibaki regime.

As the longest serving female MP in the country today, Dr Shaban looks set to earn a place in the 13th Parliament with only three months remaining to the next general election.