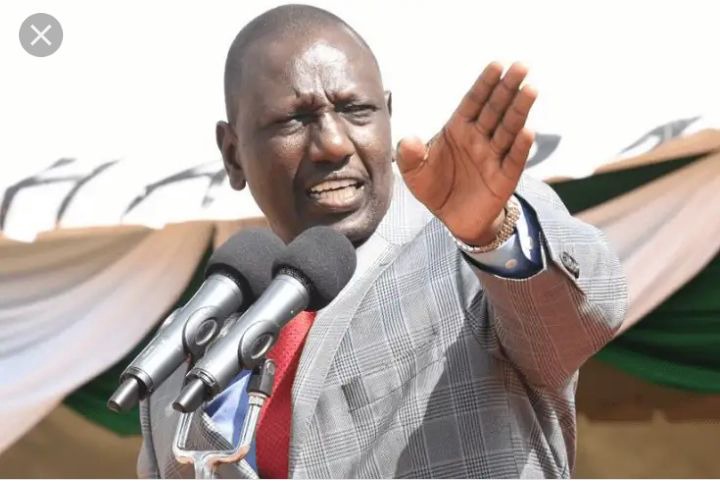 It is now less than nine months to the next Kenyan general elections that are usually conducted after every five years. 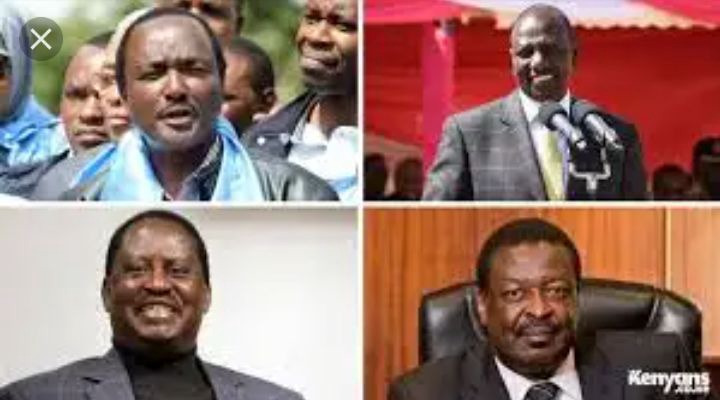 From the above list of the key political bigwigs, the former prime minister Raila Odinga and Deputy President William Ruto appear to be the top contenders for the forthcoming presidency race. This is due to the fact that they have made inroads for their political parties in many parts of the country Kenya. 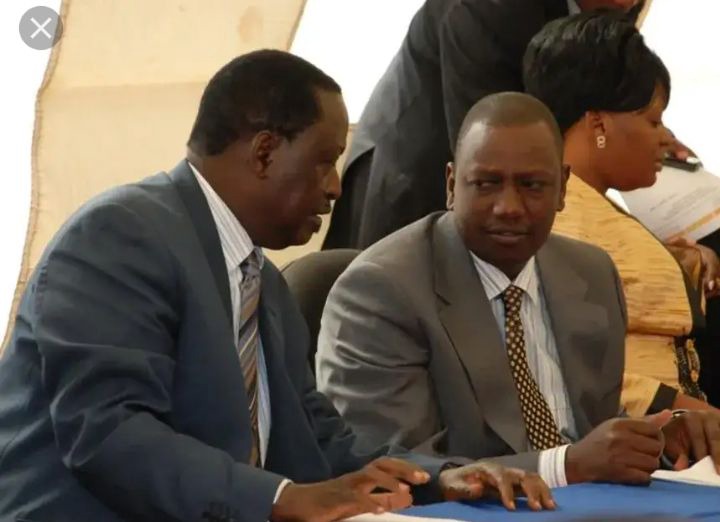 The two leaders have been seen taking most of their political campaigns to the Mount Kenya region. It seems they have been attracted by the large number of voters turnout that the region is known for as from the previous general elections.

From the look of things, both Odinga and Deputy Ruto are likely to choose their running mates from the Mount Kenya region. 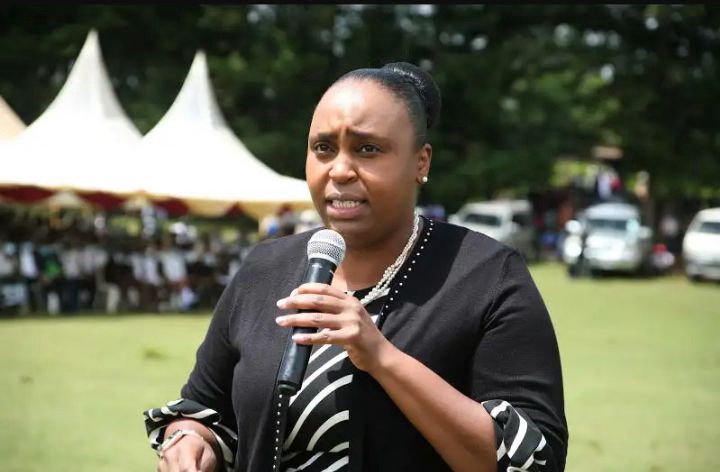 In her speech, the County Deputy Governor Caroline Karugu said that her later mother had a message for the DP Ruto. In her words, she stated that her mother wanted to inform the DP Ruto to withdraw his presidency bid as it is Odinga's turn to lead the nation but not the DP Ruto. 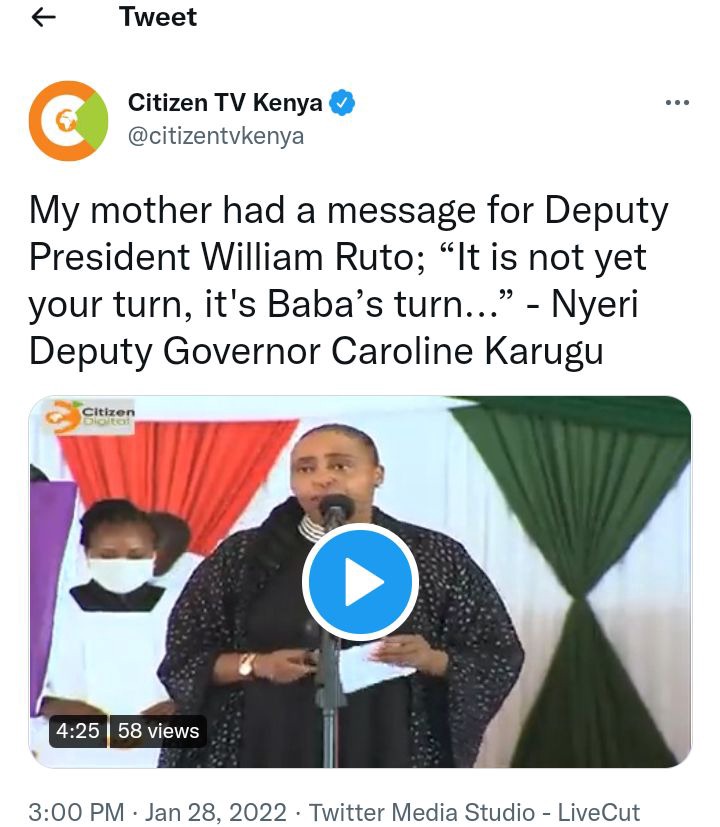