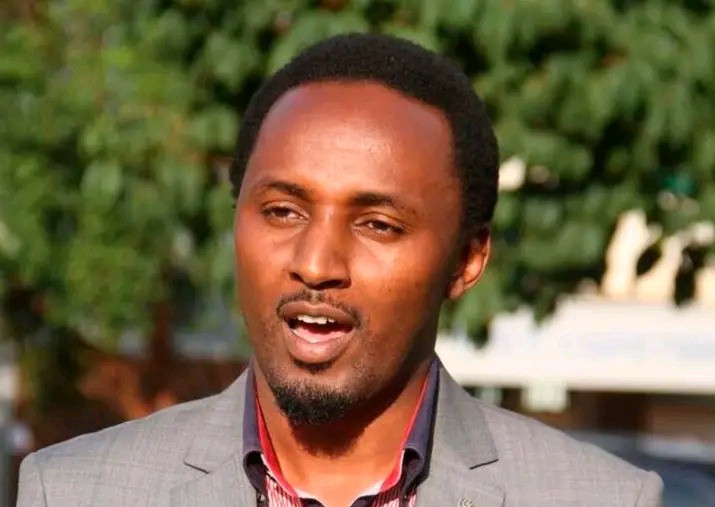 The High Court has ordered IEBC to clear Karungo Wa Thangw'a to vie for the Kiambu County Senatorial position in the August 9th general election.

This was after the IEBC disqualified him claiming that he had been removed from the office as the CEC in the Kiambu county government over corruption allegations. 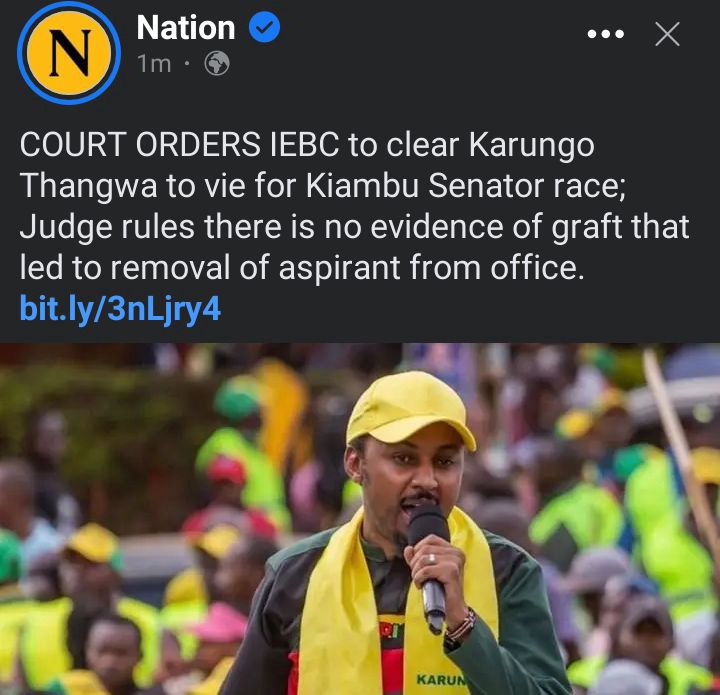 Reportedly, the High Court Judge Nge'tich agreed with the politician that there wasn't any corruption evidence laid before any court to warrant his removal from office. 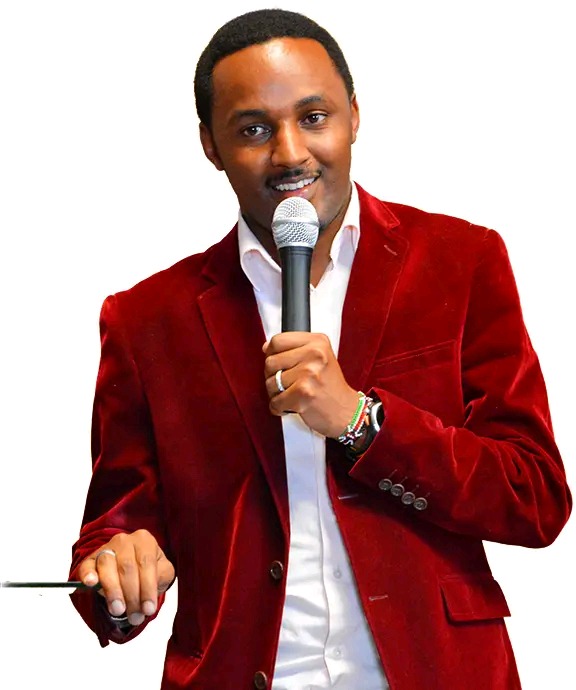 Also, the court stated that the politician was never impeached but left office following article 179(7) of the Kenyan constitution.

Karungo Wa Thangw'a was among the many political aspirants in different positions who were disqualified for not meeting the IEBC qualifications.

However, he has a reason to smile now and will be running under the UDA flag hoping to inherit the sit from the current Senator Kimani Wamatangi.

The position has so far attracted 7 aspirants from different political parties.

Top 4 Youngest Politicians Who Have Won In 2022 Polls

Opinion: What Is True Beauty That Most People Probably Do Not Know

Have These Medical Conditions ? If So Avoid Eating Bread

Could Kalonzo be the Man to Watch if Raila Wins Presidency?