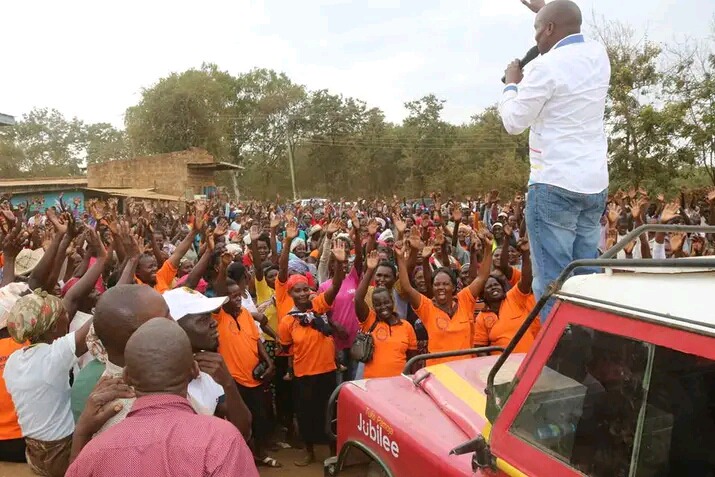 In a video posted by a writer in her Facebook page account, hell broke loose after Karanja Kibicho claims that Anne Waiguru has been involved in several corrupt cases. Saying that Kirinyaga should now liberate themselves from corrupt leaders and vote for leaders who are honest and trustworthy. Who will bring development to the people of Kirinyaga and country wide. 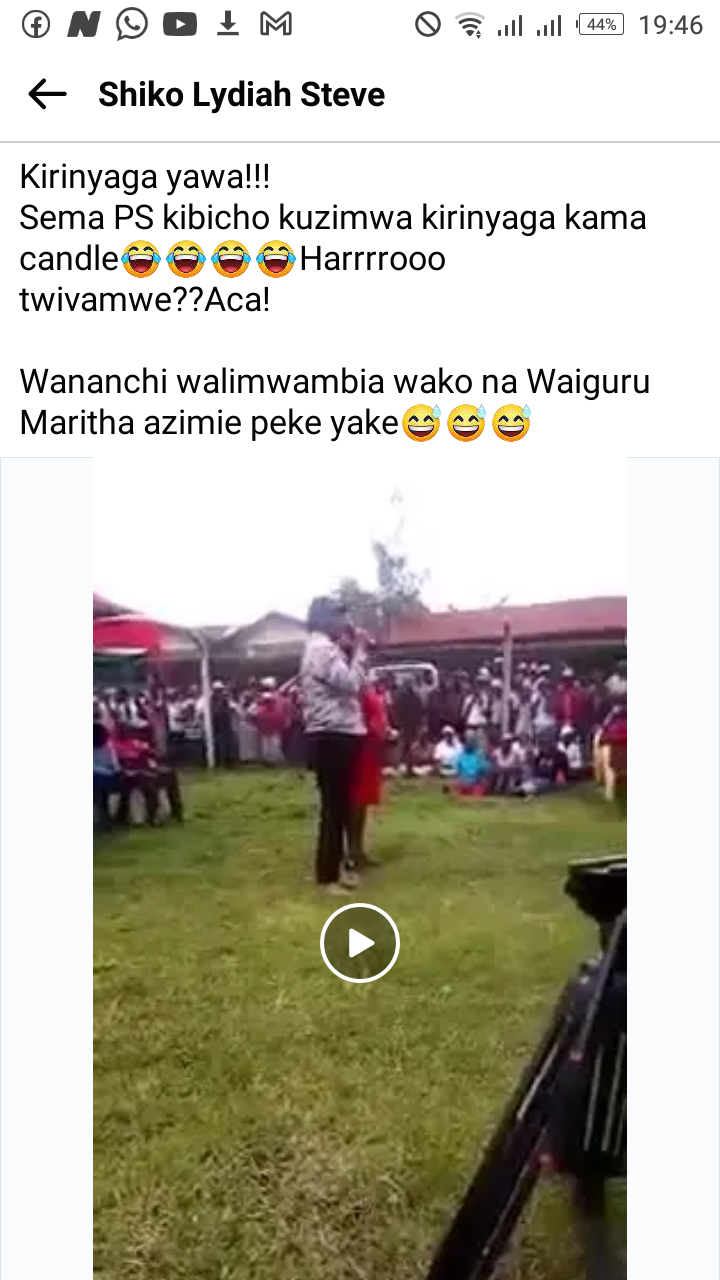