Kenyan activist Bonface Mwangi has expressed his disappointment after his house in Machakos was destroyed through bombing. The house that was under construction was bombed down on October 21, 2021 by unknown thugs. Bonface Mwangi has directed the blame towards the governor of Machakos Dr. Alfred Mutua while calling him a molester and an abusive man. 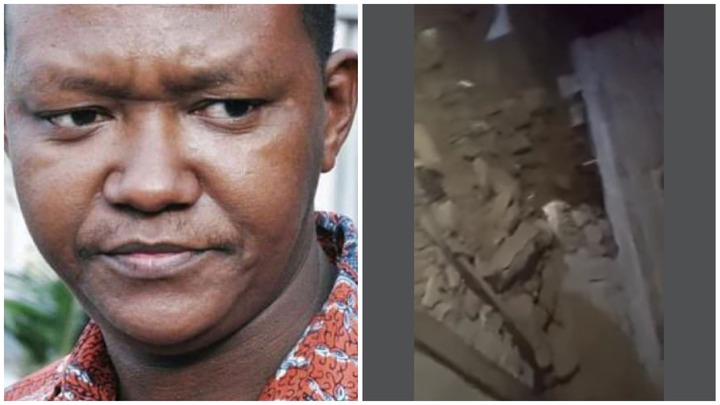 On the post that was seen on his Facebook page, the activist claims that about two hours ago, governor Alfred Mutua's thugs bombed his house under construction, sank the foundation and robbed the workers. He added that he cannot go there for now because of security reasons. 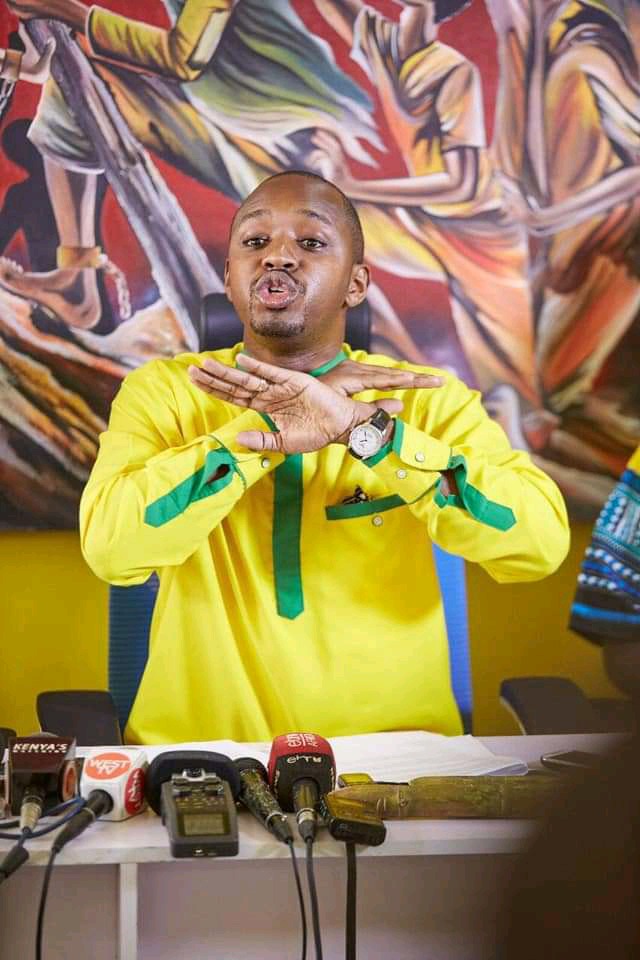 He believes that it was Dr.Mutua who did the heinous act because he is a molester and a very abusive man. Mr. Mwangi wondered why would they do something like that and he is not a criminal or makes any deal with people nor compromise with his values. 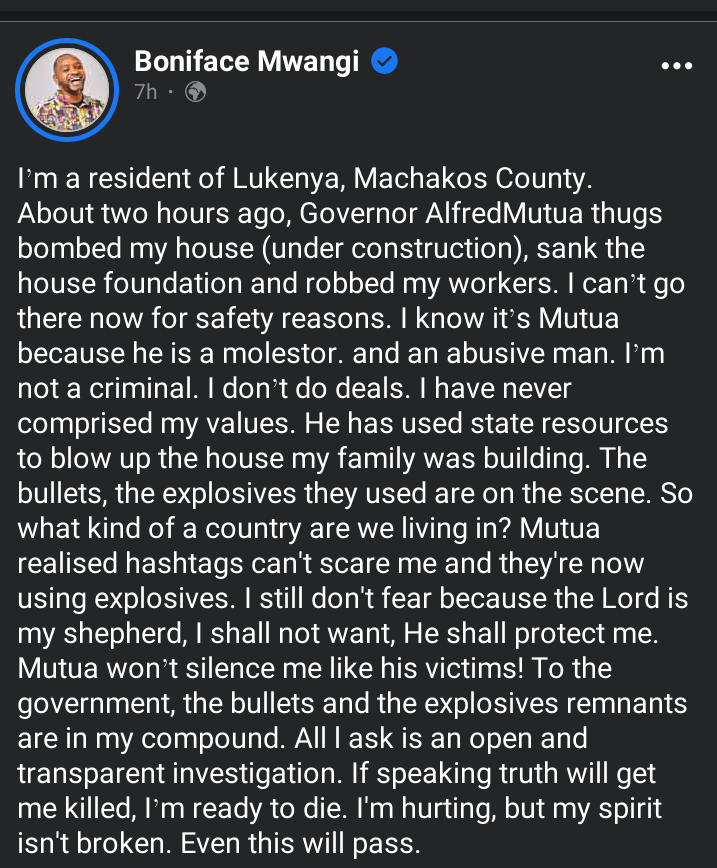 Additionally, Bonface Mwangi claimed that the bullets and explosive are still at the building site indicating that the action was done in a hurry. He has however told Mutua that he is not afraid of him even if he uses government resources to bring him down. He concluded by saying that if saying the truth will get him killed he is ready to die.