Court of Appeal has today made a huge ruling that will dictate the composition of the Supreme Court ahead of the 2027 general election just days after the Orange Democratic Movement, ODM party leader Raila Amolo Odinga and Wiper party boss Kalonzo Musyoka claimed there are plots to rig the 2027 Presidential Election. 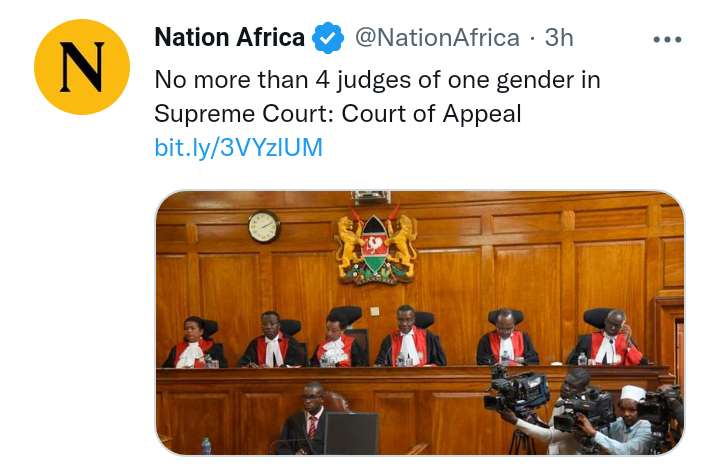 In the major ruling, the Court of Appeal has directed the Judicial Service Commission (JSC) to ensure that

there can be no more than four judges of one gender in the Supreme Court. Justices Agnes Murgor, Jamila Mohamed and Roselyne Nambuye tasked the JSC to ensure that the ruling is observed to ensure compliance with the two-thirds gender rule when recruiting. The three judge bench further ruled that the fact that lower cadres of the judicial service are staffed with more members of one gender does not mean that the Judiciary is constitutionally compliant. 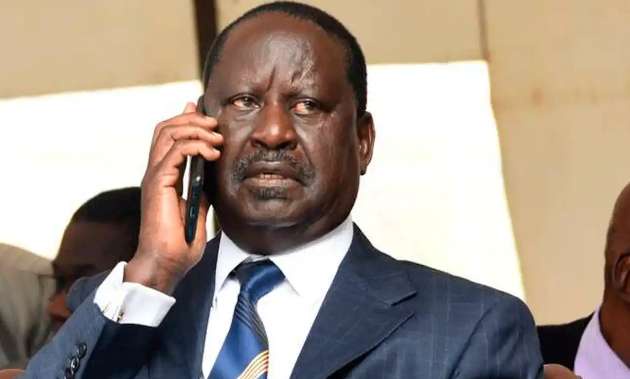 The Court of Appeal rejected an earlier argument by the Judicial Service Commission, JSC that gender was not a key factor to be consider during the Appointments. According to the Court of Appeal, Judicial Service Commission was purely wrong to disregard the gender principle in 2016 when recruiting the then Chief Justice David Maraga now retired, Deputy Chief Justice Philomena Mwilu and Justice Isaac Lenaola to the Supreme Court. 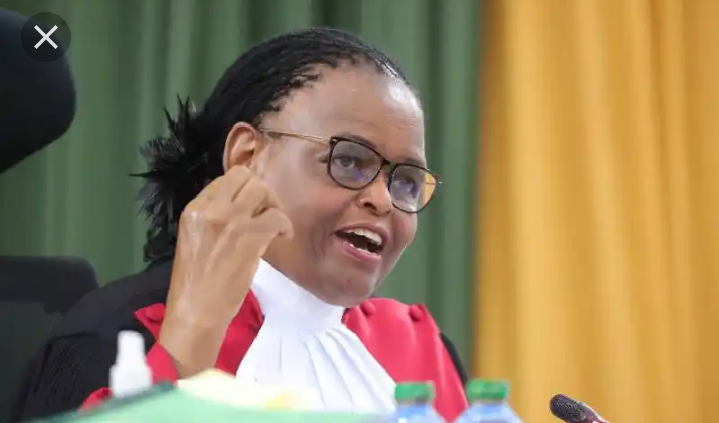 This composition made Dr Adrian Kamotho Njenga, a lawyer, challenging the legality of the top court’s composition however his petition was thrown out in a High Court ruling dated May 12, 2017. However in its ruling, the Appellate Court observed that eventhough no evidence was presented to pin JSC down that its intention was to exclude women, the commission had a duty to ensure that the two-thirds gender principle was adhered to.