By Okiondo (self media writer) | 14 days ago 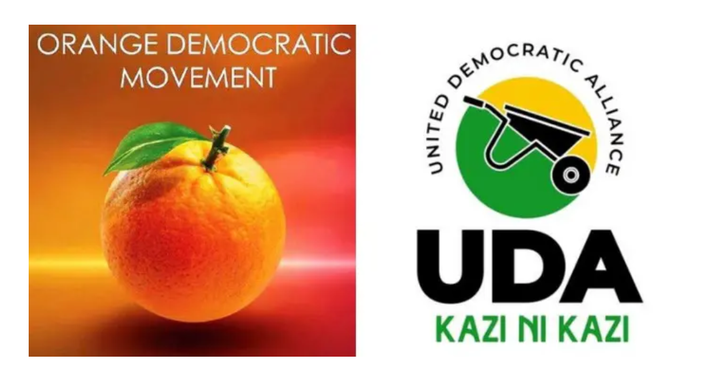 As the country prepares for next year's general election, numerous contenders are making educated choices regarding their affiliation with the most vibrant and popular parties in order to realize their political goals.

According to the results of an opinion poll done by Kenyans.co.ke to compare the Orange Democratic Movement's (ODM) popularity against that of the newly established United Democratic Alliance party (UDA),

This occurs, however, with less than 230 days remaining until the general election, as stated in the Independent Electoral and Boundary Commission body, notwithstanding the poor turnout during the general exercise of mass voter registration.