By MaangiJob_Ke (self meida writer) | 24 days 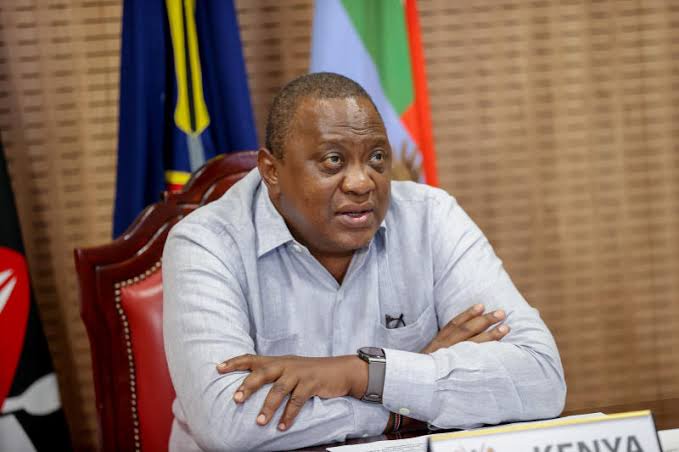 While addressing the defeat Jubilee party deputy secretary general Joshua Kutuny said that the president Uhuru Kenyatta has been concentrating on the big four agenda but plans are underway to restore the party's lost glory.

Nyeri town member of parliament Ngunjiri Wambugu revealed that the division within the party might have contributed to the loss.

"We mismanaged the campaigns right from the nominations. Our competitors were smart enough to take advantage of our mistakes. It is also important to note that Jubilee split in to factions. This division affected our performance," Mr Ngunjiri said.

National assembly Majority whip blamed president Uhuru Kenyatta for using cabinet secretaries to run the campaigns while neglecting the Politicians who understand the needs of Kenyans which, he said led to the loss in the elections.

"Politicians understand the feelings of ordinary people. The defeat of Jubilee in Bonchari, where civil servants and a top Cabinet Secretary were at the centre of the operations, sums everything up," Maoka Maore said.