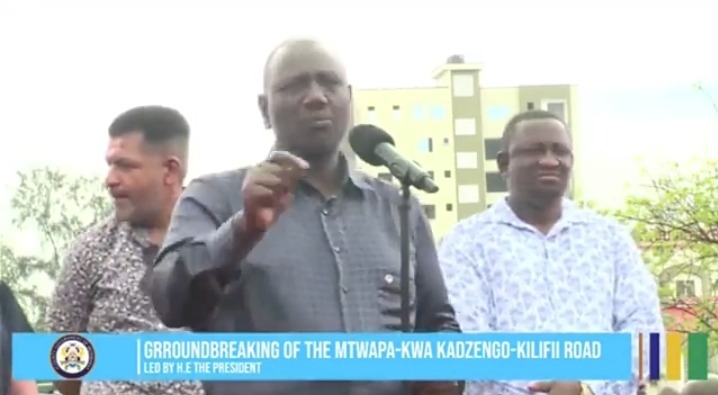 President Ruto caused laughter in Mtwapa after launching an attack on Azimio bigwigs on how the deep state never helped them win the August general elections.

According to the video going viral in the social media platforms, President Ruto who was commissioning the Mtwapa- Kwa Kadzengo road thanked the coastal region for voting him overwhelmingly until he defeated the Azimio bigwigs who were bragging of having the hand of the deep state and the system during the campaign period. 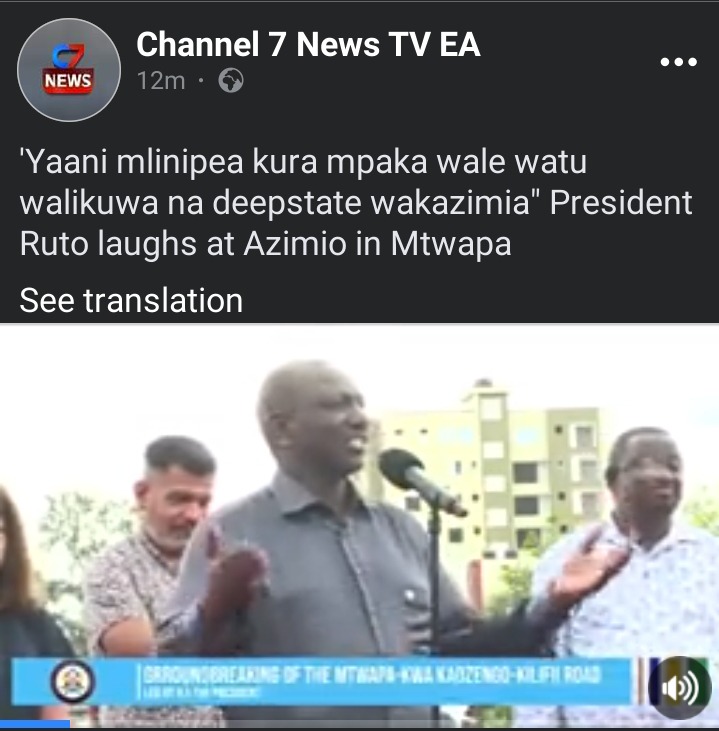 President Ruto's attack comes three months after the Azimio Coalition team was floored in the August general elections by the Kenya Kwanza team which only believed in the hands of the voters while the Azimio team had the support of the government and top machineries from the system.