By ShamuAshale (self media writer) | 2 months ago 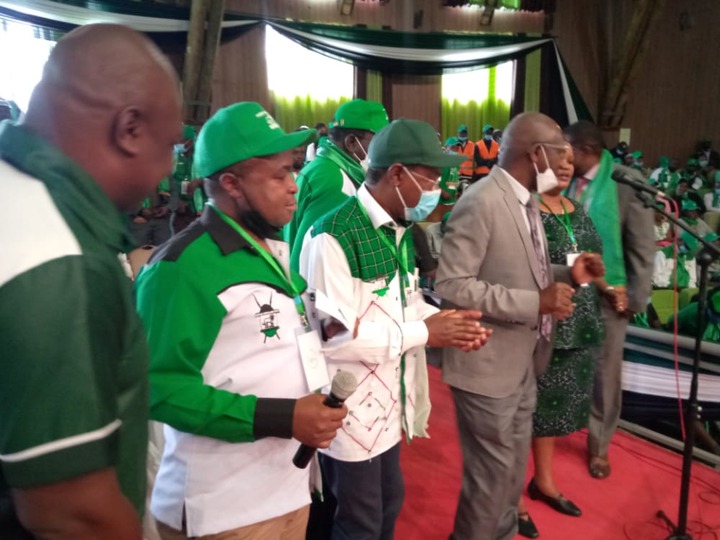 Bungoma Senator Moses Wetang'ula has retained his position as the Ford Kenya party leader during the election held in Nairobi.

No body opposed his bid and therefore he was elected unopposed at Bomas of Kenya.

The party is holding its National Delegates Congress in an event that was marred by uncertainties after the Tribunal stopped the meeting from proceeding but Wetang'ula faction went on terming the tribunal document as fake.

A faction led by Kanduyi Mp Wafula Wamunyinyi, Bungoma Governor Wycliffe Wangamati and Simiyu Eseli Mp Tongaren planned to topple Wetang'ula in vain, yesterday they stopped today's meeting but Wetang'ulas faction said that they have orders from the high court giving them go ahead. 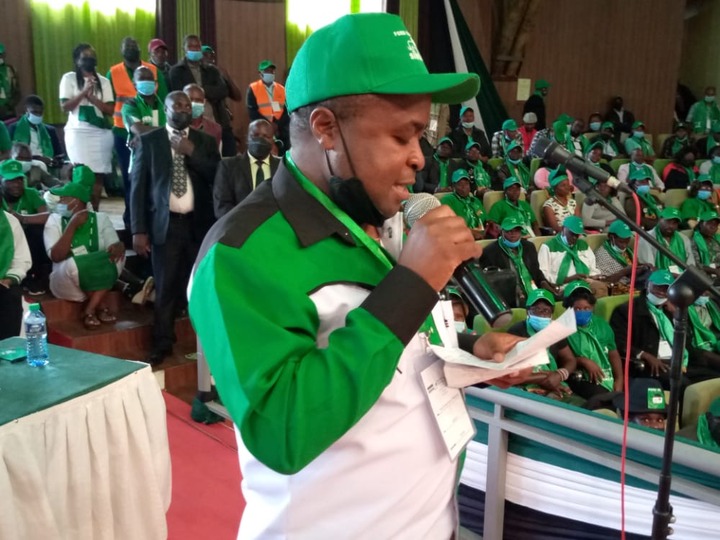 The event has been attended by Wiper party leader Kalonzo Musyoka, his Kanu counterpart Gideon Moi among others.

Others picked during the NDC include deputy party leader Millicent Abudho who was previously the acting Secretary General. 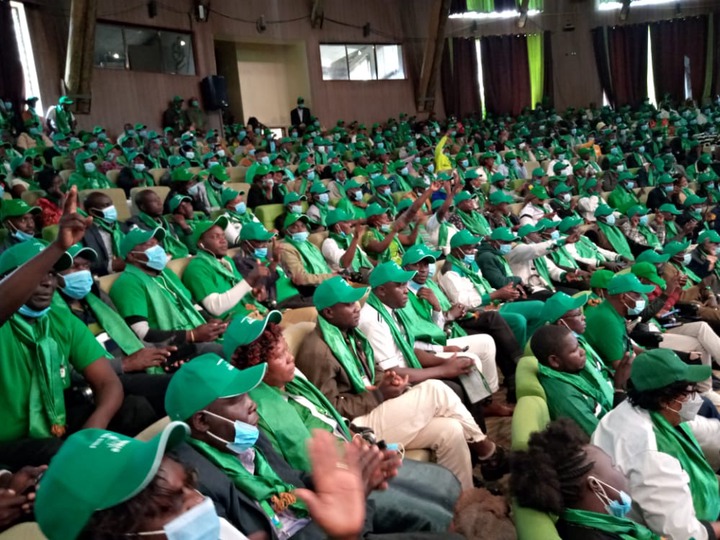 Treasurer is a miss Nusra while the National Youth president is Musa Chekai.

A faction led by coup plotters are expected to hold their parallel NDC on Saturday at Kasarani sports centre.

MP Alleges What DP Ruto Will do Ahead of The August Elections, Deals a Blow to His New Ally Mudavadi

'We Have not Quited OKA' ANC Changes Tune on Relation With Kalonzo, Gideon after Bomas Declaration