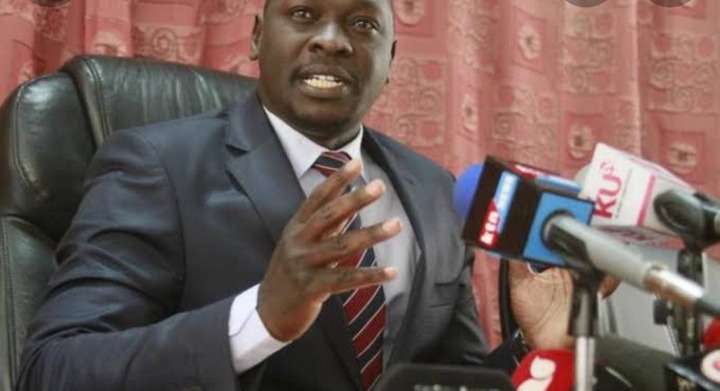 Cherangany Mp Hon Joshua Kutuny has warned Rift Valley Mps from the UDA Party who are allegedly criticizing while blaming Him of joining the handshake to support Raila, urging that He does not take threats since His people benefited well from the same handshake, and He does not engage in tribal politics.

Kutuny revealed that He has been attacked severally by the UDA Mps who accused Him of leaving their Party and joining Uhuru and Raila where He was made the Party Secretary general, urging that He does not concentrate on doing tribal politics but to work for His people who are looking unto Him, who benefited well from the move. He also added that He will never campaign for Raila or Ruto, since He is waiting to join the winner and join their administration.

"For those Mps from the UDA Party who crucify me each time while claiming that I hate them since I joined Handshake, I want to tell them that I don't care about their Party politics but my people who are suffering. My Constituency contains many tribes who have benefited alot from Uhuru and Raila so I value them. However, for matters of August, I will not campaign for any presidential candidate. I am waiting to join whichever camp that wins. "The Mp says. 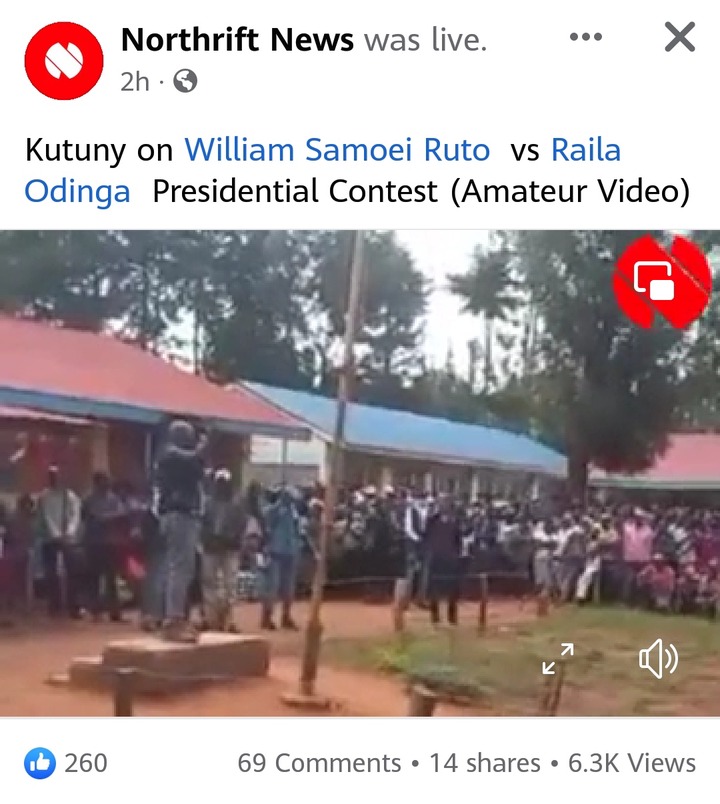 Kutuny blamed Transzoia Governor Patrick Khaemba for allegedly blocking Him and ignoring His calls for months when He kept questioning why He never helped Transzoia people to get the 62,000 slots for people in need of NHIF fund that was presented by Raila and Uhuru to the County, even when He fought for it to come to the devolved unit. Kutuny said that the Transzoia County referral Hospital has been Mismanaged in the Governor's watch, and many patients move to west Pokot and other places to be treated.

"Our Governor Here showed me How He could be very ignorant since I tried to call and inform Him that we had around 62,000 NHIF slots that required to be filled by our people for free treatment, that was provided by Uhuru and Raila but He Sidelined and blocked me on phone since He doesn't care for you people. He has also allowed bad management of the County Hospital to a point that our people travel to other areas to receive the same treatment they could have got here. "He added.

The lawmaker spoke in Cherangany today while addressing residents. Below is the link to the Video :

What To Do When You Lose Your Job