By Trustedcreator (self media writer) | 1 month ago

According to Raila's running partner Martha Karua, Deputy President William Ruto must voluntarily withdraw from the contest for president in order to give ODM leader Raila Odinga the go-ahead to rule Kenya. 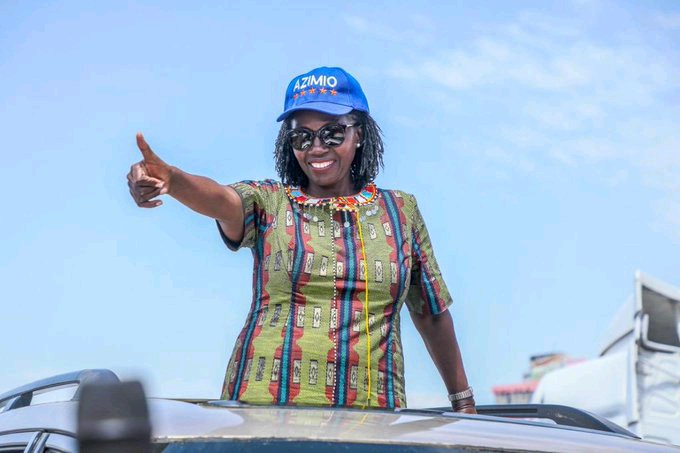 Karua claims that given the current state of affairs, Ruto appears to be so filled with resentment that, if elected president, he will surely wreck havoc across the nation.

She claims that this is evident from the DP's actions, including rumors that he was poised to strike President Uhuru Kenyatta after their 2017 reelection was declared invalid.

According to the former justice minister, Ruto should be temporarily barred from the top position since doing so would put regular Kenyans in serious jeopardy.

"What can you do to the common people if you can claim you could have smacked the President? Give us a chance while you calm down and try again if this is the rage you are harboring "She stated this on Monday, according to Citizen TV.

The former Gichugu lawmaker rallied support for Raila by asserting that only through him will the nation's problems improve, particularly its living standards and cost of living. 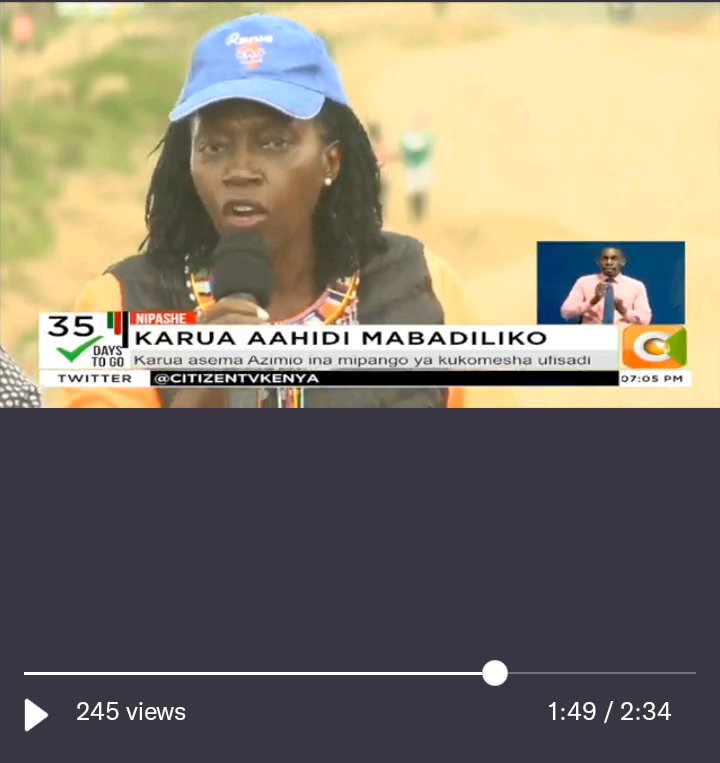 She added, "In 100 days we will cut the price of maize flour, gasoline, and the cost of living in the country," while also urging Kenyans to live in harmony as the elections get closer.

Content created and supplied by: Trustedcreator (via Opera News )

Just in: Huge Blow to all Kenyans as New Details Emerges About Prices of Maize Flour

I Married My Wife's Sister After She Failed To Conceive Another Child, I Have Two Wives, Desire