Uhuru's Ally Admits That Jubilee Is Dead, Reveals Why He Won't Vie On Jubilee Ticket In 2022

President Uhuru Kenyatta's ruling Jubilee party has gone on record of threatening to collapse following the mass exodus of Uhuru's insiders to other bigwig outfits ahead of 2022 general election. 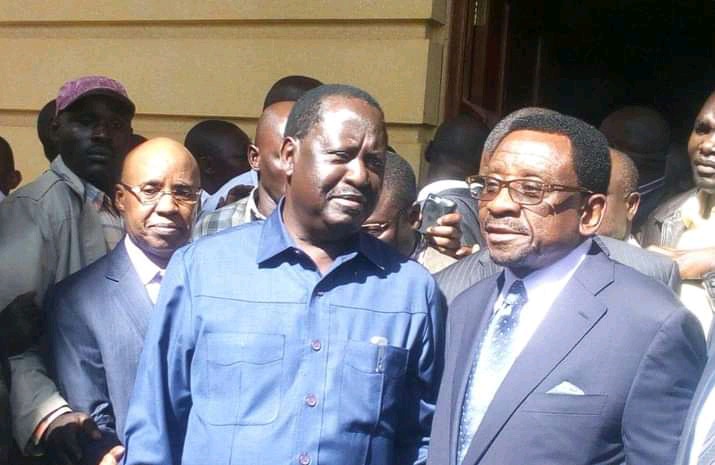 Despite the fact that the handshake allied legislators have insisted to revamp and rebrand the party for 2022 pre-election arrangements, a key presidential hopeful who is allied to the head of state president Uhuru Kenyatta has held a divergent version by exposing the woes and internal wrangles raping Jubilee party. 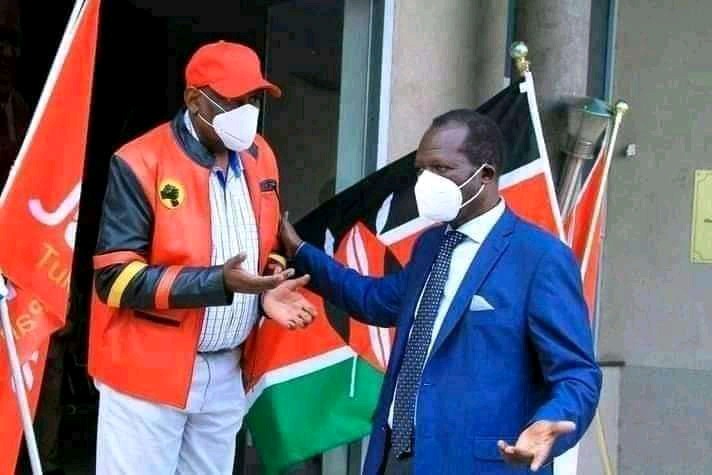 The speaker of the National Assembly Justin Muturi has aptly opined that Jubilee party is currently sailing in a collapsed vessel that capsize to the political seabed anytime. He alleged that Jubilee party will disintegrate after President Uhuru Kenyatta's exit from power in August 2022. 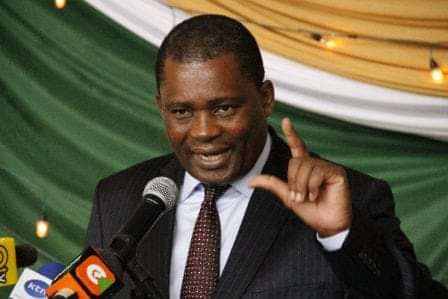 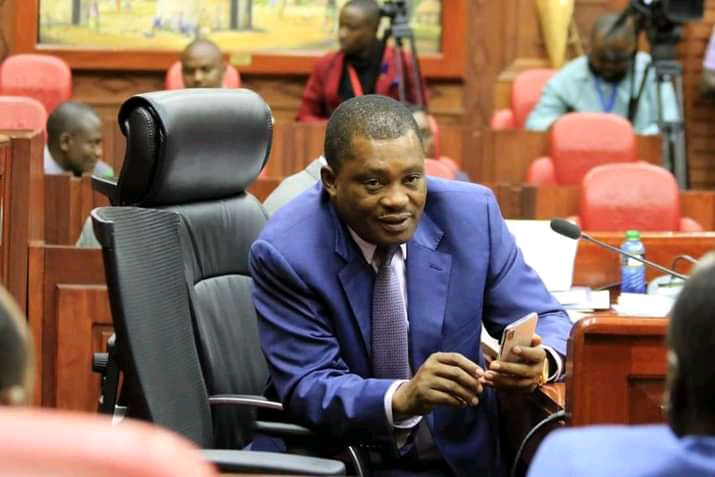 "You know we need to speak the truth, as you can see Jubilee party is no longer there. The party collapsed after DP Ruto siphoned MPs allied to the party to his United Democratic Alliance (UDA)" Speaker Justin Muturi noted. 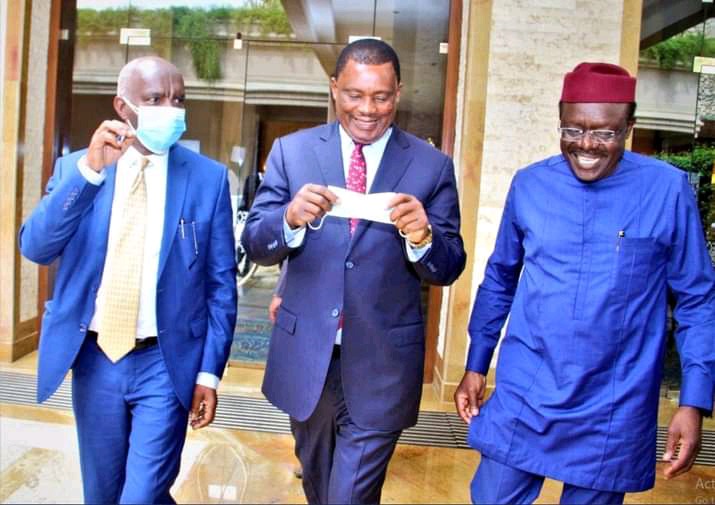 This comes after the presidential aspirant wrapped up his three-days tour in Meru county where he rallied electorates to endorse his 2022 presidency. Muturi also warned Kenyans especially leaders from Mt Kenya region against folding their respective fringe parties at the height of joining Deputy President William Ruto's United Democratic Alliance. 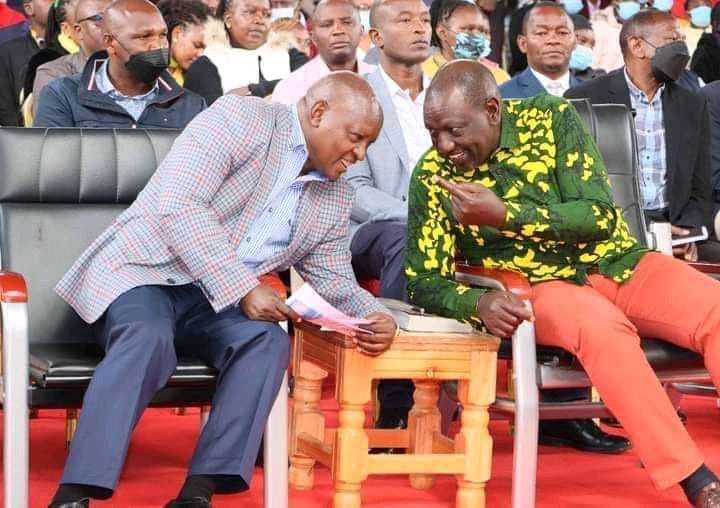 "I now hear that you have come up with a national party (United Democratic Alliance). I haven't mentioned any specific politician from this region, but I am aware that there is no angel in that party (Indirectly attacking Tangatanga). Today he (DP Ruto) approaches you, enticing you with jokes, but when he wins the elections, you know what will happen. You will be locked outside" Muturi told Meru residents.

Images Of Dead Livestock and Hungry Kenyans in the Northern Kenya

Orengo Turns His Gun On Ruto Again, Leaves Him In Tatters As He Tells Kenyans About Ruto's History