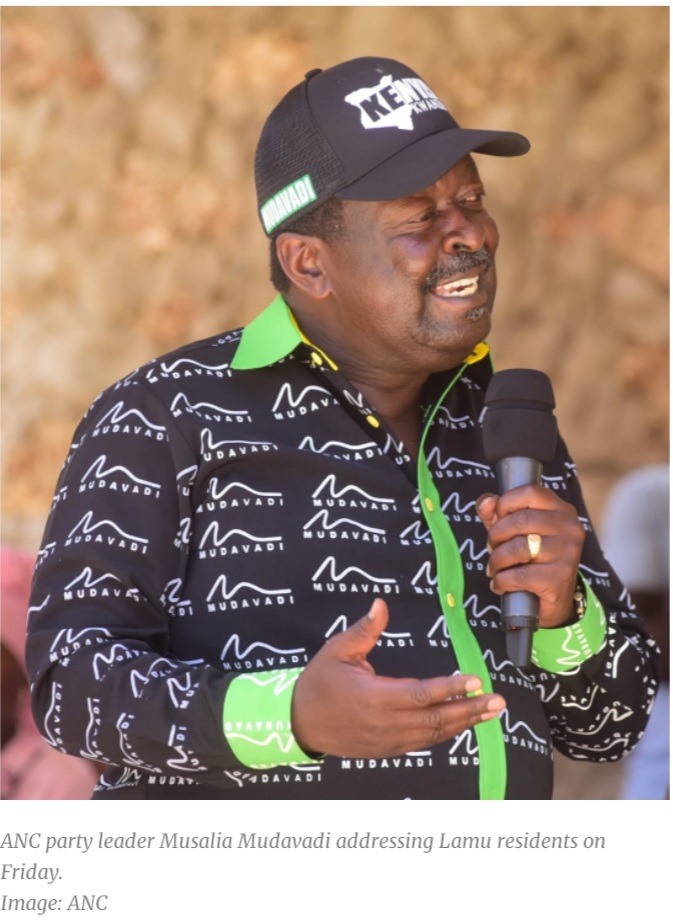 Rigathi Gachagua came to political limelight in 2017 when he contested for the Mathira seat.

Mudavadi and Wetang'ula will be given a 30 per cent share of DP Ruto’s government if he wins August polls.

ANC will produce tcandidate to be appointed as Prime Cabinet Secretary while Ford Kenya would be appointed Senate Speaker if they deliver.

If the alliance get space to be in government, the president shall within two weeks create the position of Prime Cabinet Secretary- equivalent to Prime Minister - and whose roles have been defined in the agreement.

DP Ruto Makes A Late Night Announcement Prior To His Grand Rally In Mombasa, Promises To Do This