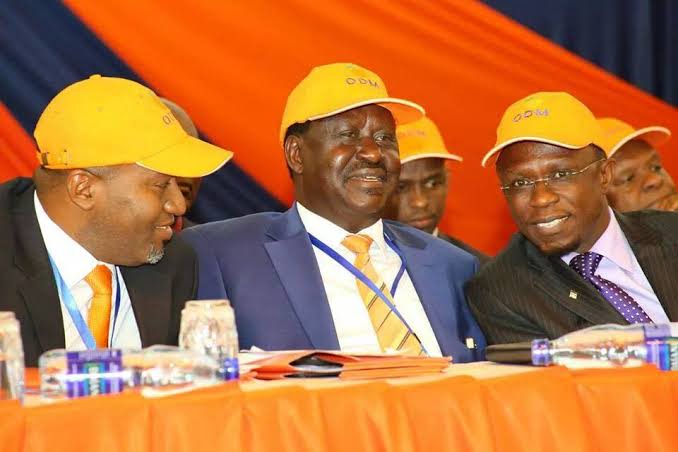 Ababu Namwamba is a Kenyan politician. He is the current Chief Administrative Secretary of the Ministry of Foreign Affairs of the Republic of Kenya. He was born on 23 December 1975. Hon. Ababu Namwamba is also the former most feared and powerful Secretary General of the Orange Democratic Movement.

After quitting the Orange Democratic Movement, Hon. Ababu Namwamba lost his Budalangi seat to ODM'S Raphael Wanjala during the 2017 general elections. Hon. Ababu Namwamba has not disclosed his next move even as political temperatures in the country continue to gear up given that elections are just under 11 months from now.

Today, Hon. Ababu Namwamba left Kenyans talking after he said 'Chinja-Uwa" following Arsenal's win over bitter rivals Tottenham Hotspur in the London Derby which was played at the Emirates stadium.

We are loving this one. 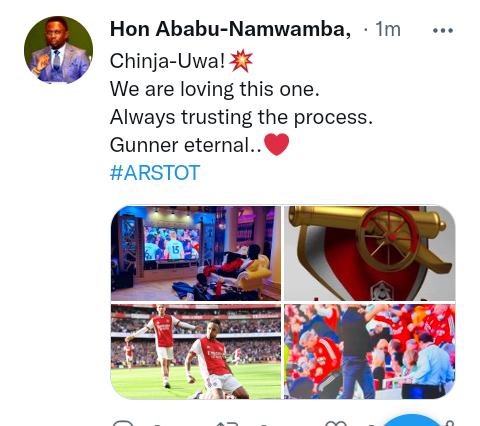