By Topview (self media writer) | 1 month ago

The awaited general election were just conducted few days ago whereby Kenyans chose leaders of their choice. Some of politicians lost while others won.

The presidential seat which was known to be for the four candidates were officially out announced yesterday by Wafula Chebukati where he said that the deputy president William Ruto is now the president elect. The Azimio la umoja one Kenya party the former prime minister Raila Odinga had gone silent for several hours after the announcement but today he broke the silence.

Raila said that he will not accept the presidential results. He said that the figures announced by Mr. Chebukati are null and void and must be quashed by a court of law. He added by saying that in their view, there is neither a legally and validly declared winner nor a President-Elect. 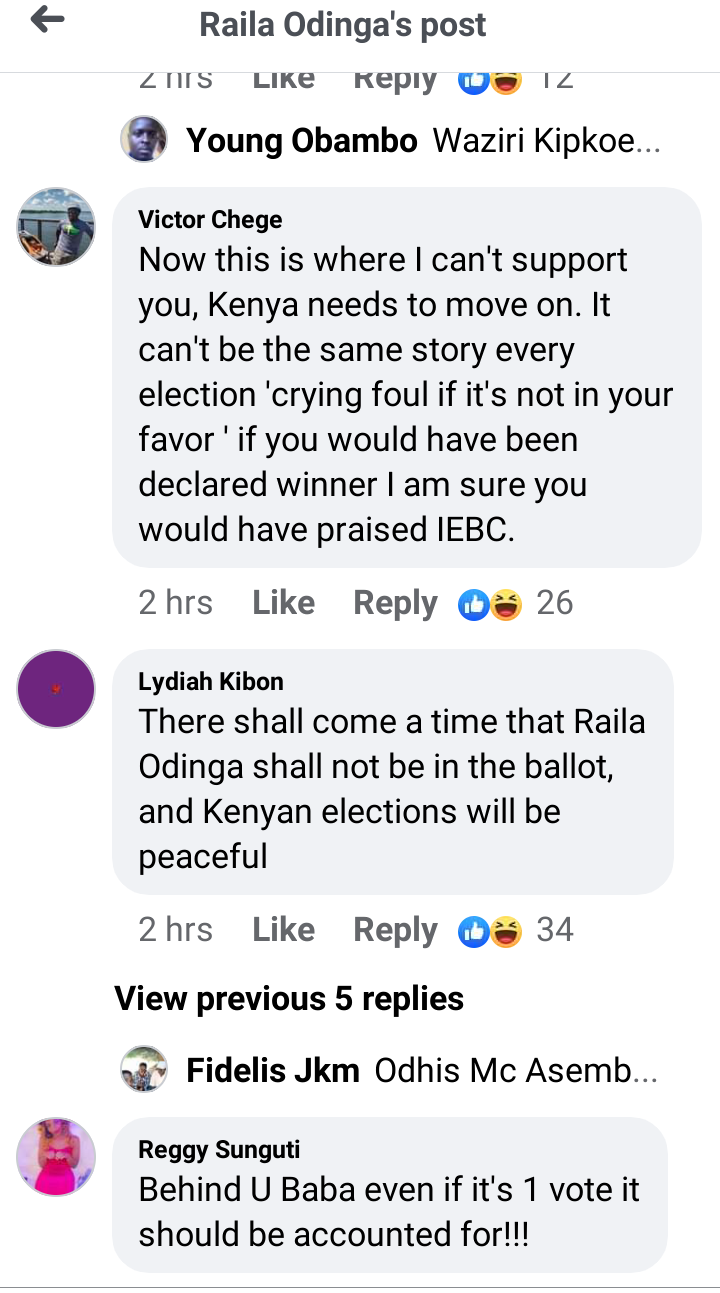 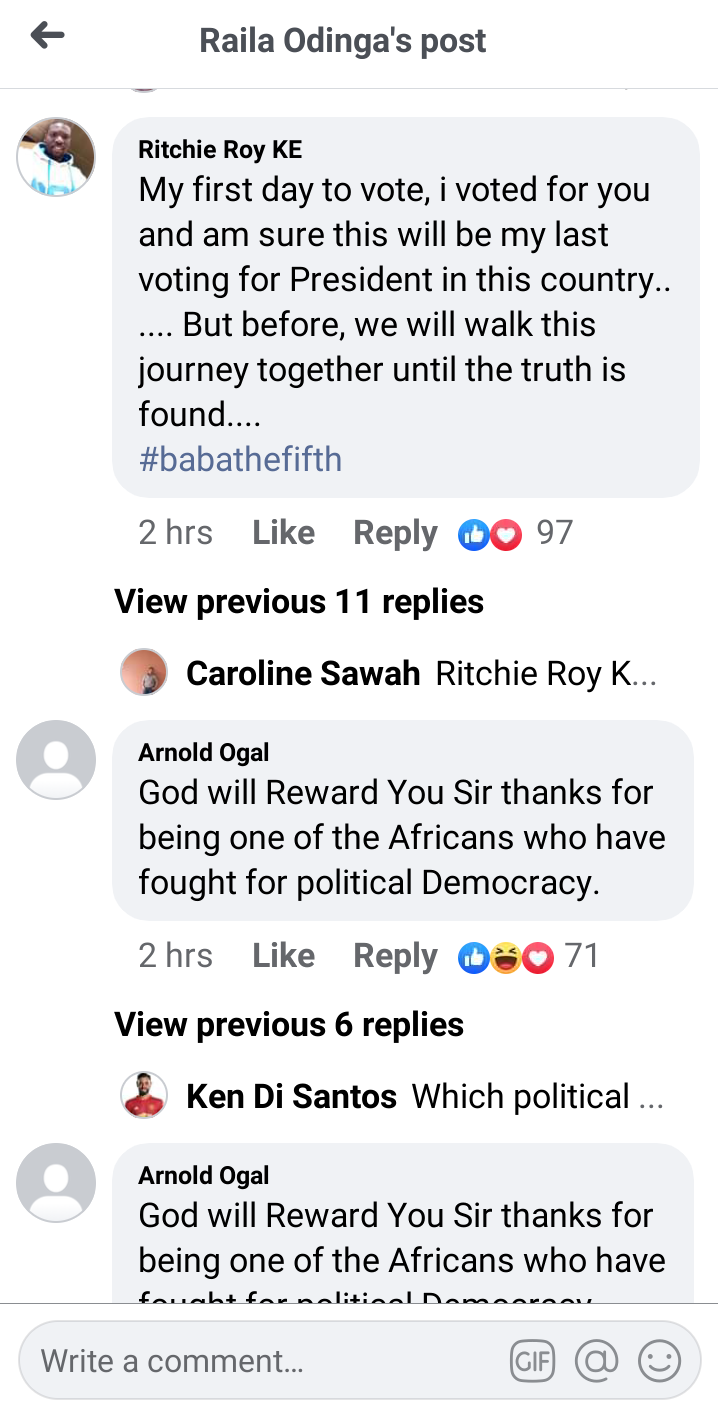 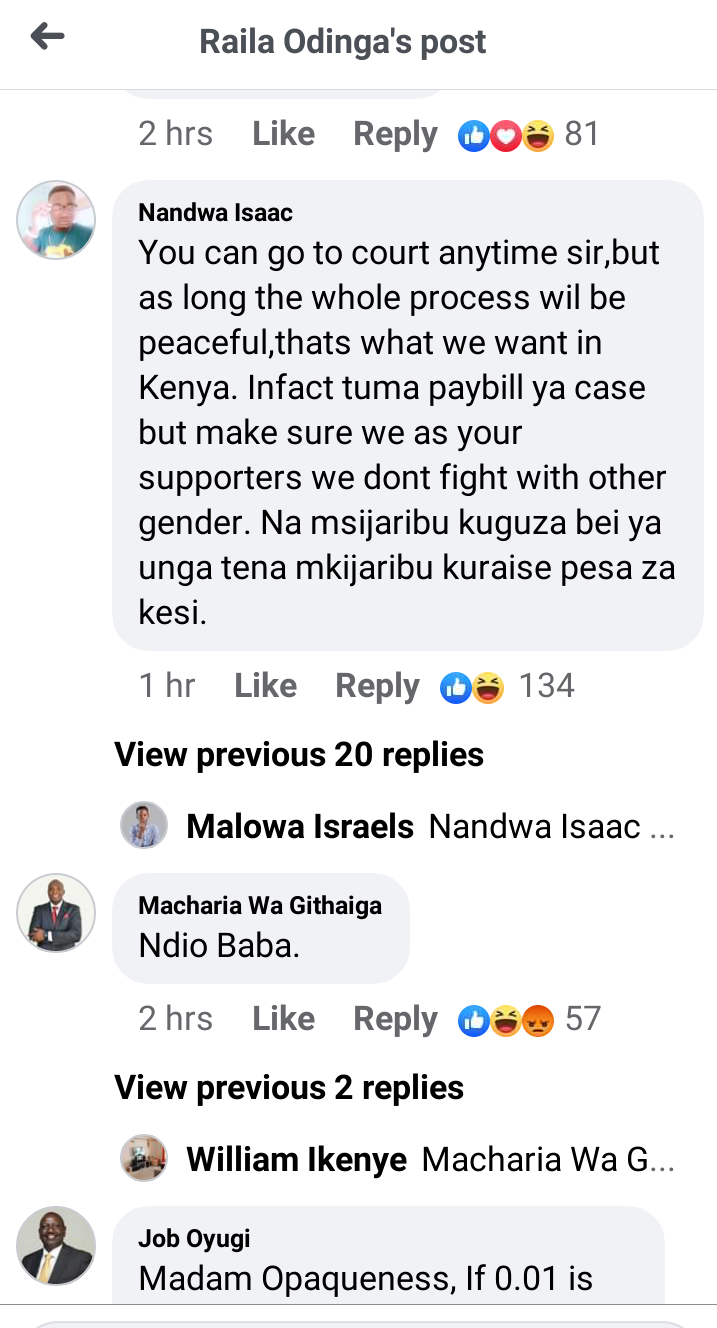 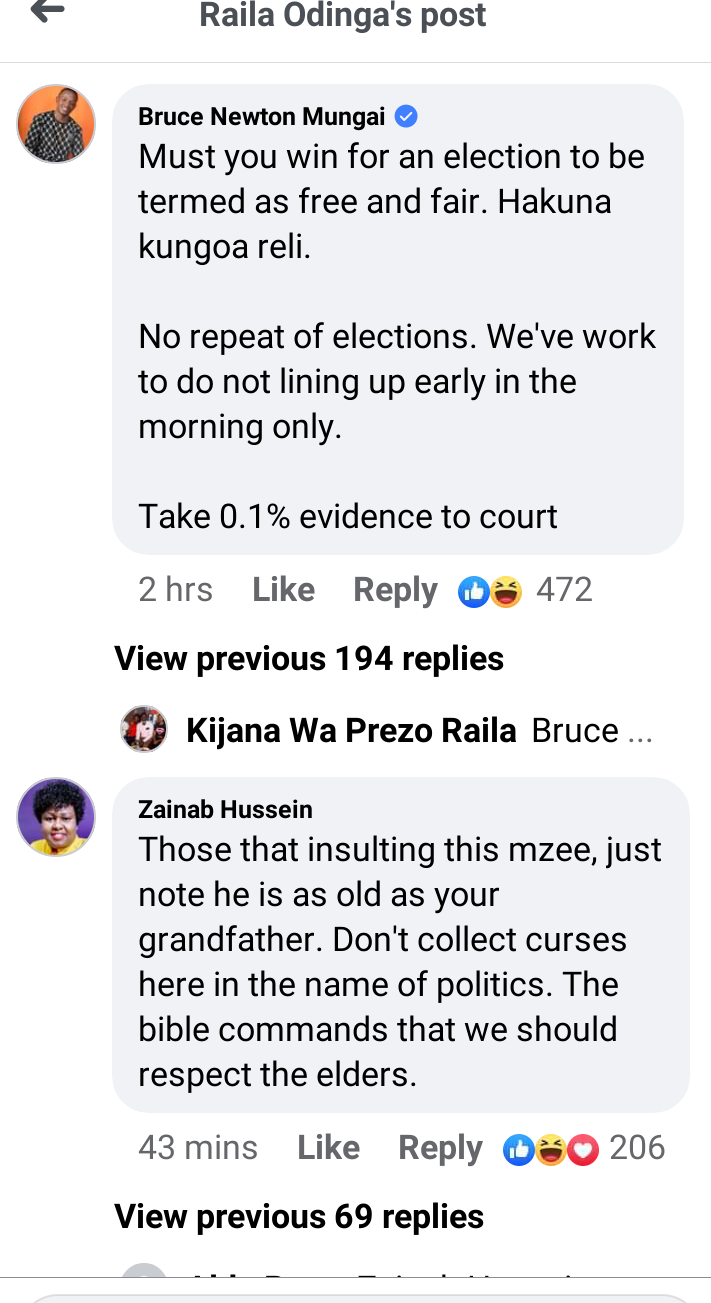 Some reacted angrily to his post while others supported him. "You can go to court anytime sir,but as long the whole process wil be peaceful, thats what we want in Kenya. Infact tuma paybill ya case but make sure we as your supporters we dont fight with other gender," one of the netizen said.

What's your view on this article? Source.

Content created and supplied by: Topview (via Opera News )

Just In: Uganda Clarifies About Attacking Kenya and Capturing The Capital City Nairobi