August ninth general elections is less than three months away as at the moment.Kenyans are eagerly waiting for this moment for them to elect new crop of leaders who would serve them for another five years.

The presidential contest which was assumed and presumed to be a two-horse race pitting Deputy President William Samoei Ruto against Orange Democratic Movement Party leader Raila Amolo Odinga has eventually morphed into a three-horse one after Wiper party leader Stephen Kalonzo Musyoka threw himself into the ring soon after bolting out of Azimio. Despite Raila and Ruto being formidable forces,the entry of Kalonzo could unwork their possible forthright win and eventually precipitate a run off in the presidential contest.

But even as Kenyans are still speculating on the possible scenario come August ninth,fresh revelations that could turn tables in the political terrain have emerged. 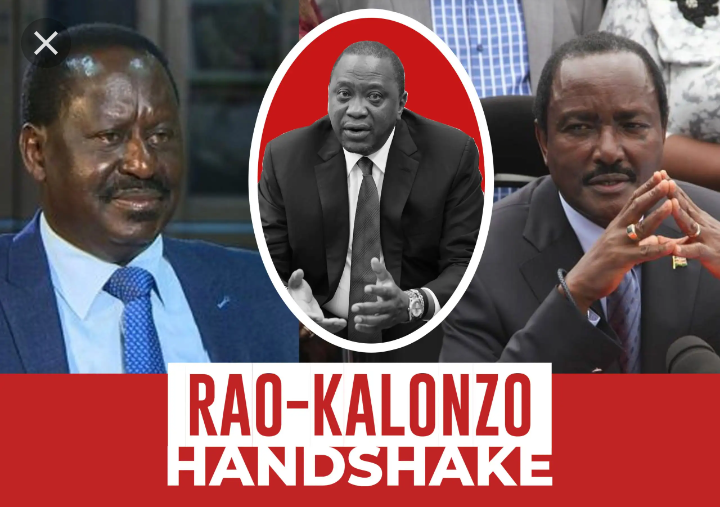 Now,Makueni MP Dan Maanzo who is a staunch ally of Kalonzo is now alledging that all are not lost between his boss and Raila Odinga.The vocal Legislature has opined that there is a possibility of the duo coming together once again before elections.

This possible handshake could mark another turning point in the forthcoming presidential contest as Raila would be a hedge over Ruto owing to their fresh handshake with Kalonzo. 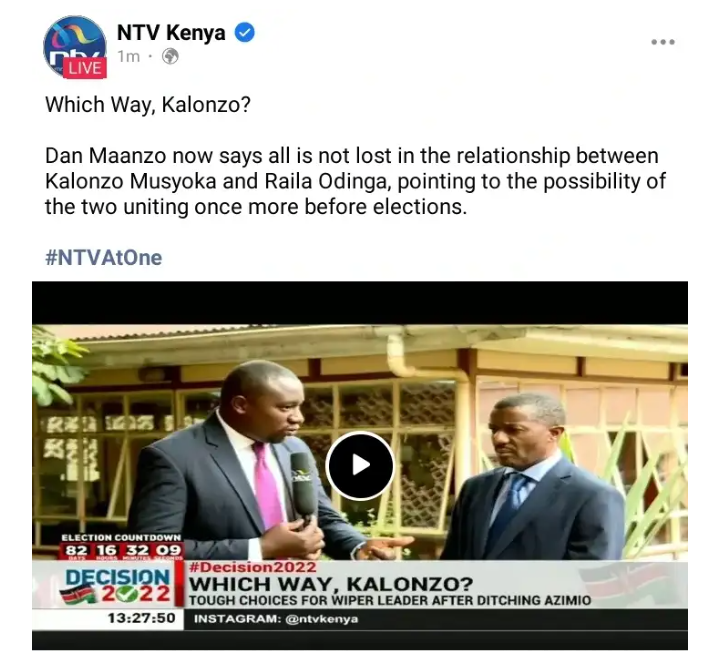