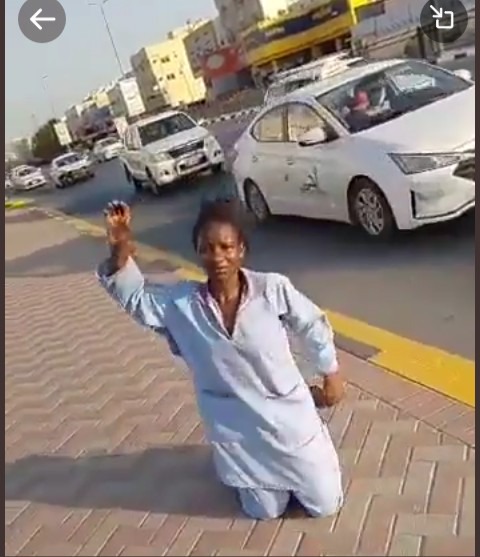 A soul-stirring video clip of a distressed Kenyan lady identified as Calister Nyamache helplessly wandering in the busy streets of Riyadh, Saudi Arabia has taken the internet by storm pasting the horrifying state of affairs of Kenyan migrant workers in the gulf country.

In the now viral video clip, an extremely tormented Calister is recorded running aimlessly in a busy street while kneeling down from time to time pleading for help from uncurious passers-by.

Calister's desperate situation has since provoked Kenyans on Twitter to spearhead a vigorous online campaign under the hashtag Bring Calister home. 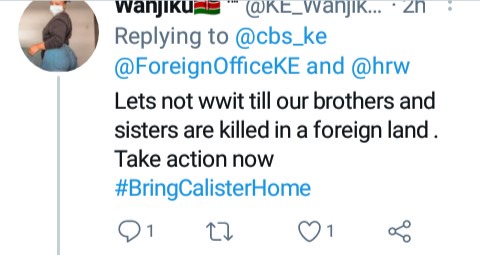 The campaign has so far helped in sharing the worrying video far and wide with the hope that relevant government authorities or well-wishers will intervene before the worst happens to one of their own. 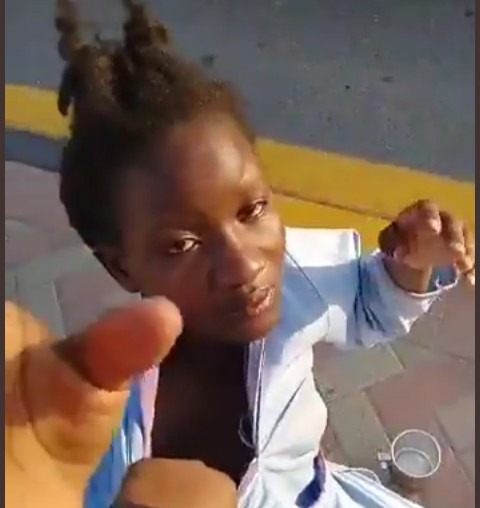 The ineptitude of the Kenyan Embassy in Saudi Arabia's capital of Riyadh has also been exposed by the video.

Agitated Kenyans have now called for its closure since it has failed to safeguard the interest of Kenyan migrant workers yet that is one of its key mandate in the gulf region.

Over the years Saudi Arabia among other notable countries in the gulf region have earned a very bad reputation as one of the most dangerous places in the world to find work for migrant domestic workers due to its notoriety for labour trafficking that is effectively facilitated by rogue recruitment agencies. 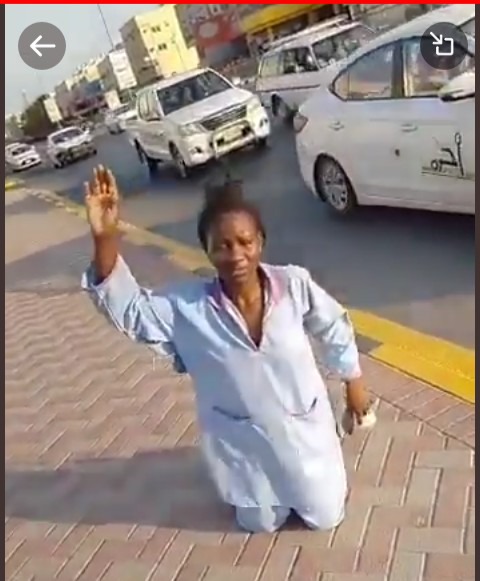 Most of the foreigners, Kenyans included are often vulnerable to widespread physical and sexual abuse and having their passports and salaries withheld by rogue employers.

Reactions of various Kenyans who got the attention of the video were as follows; 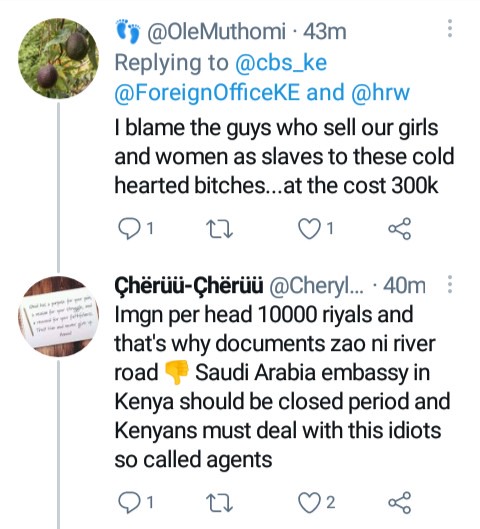 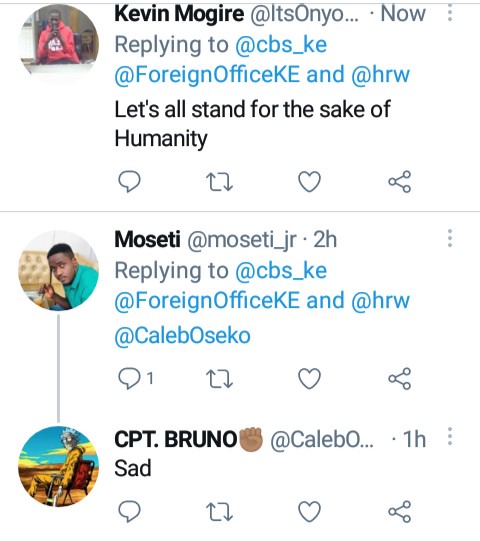 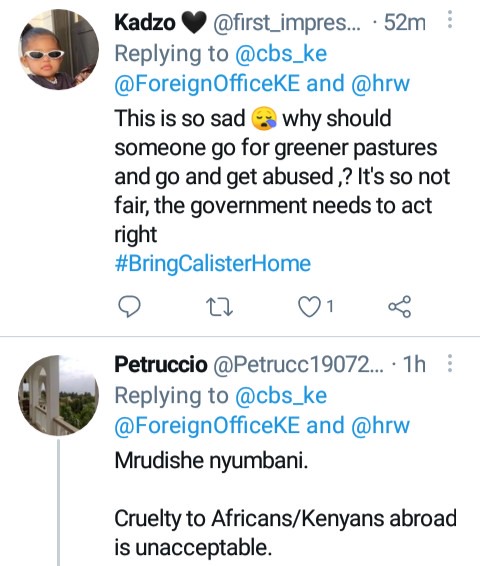 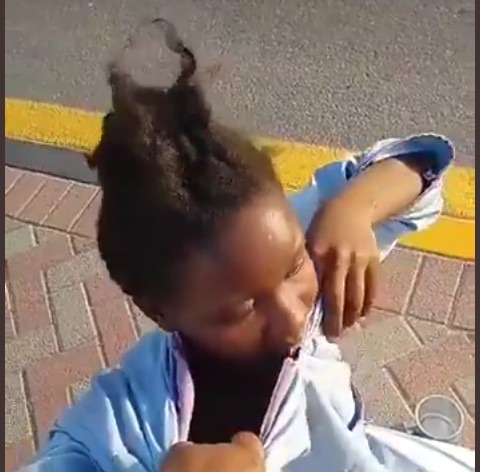 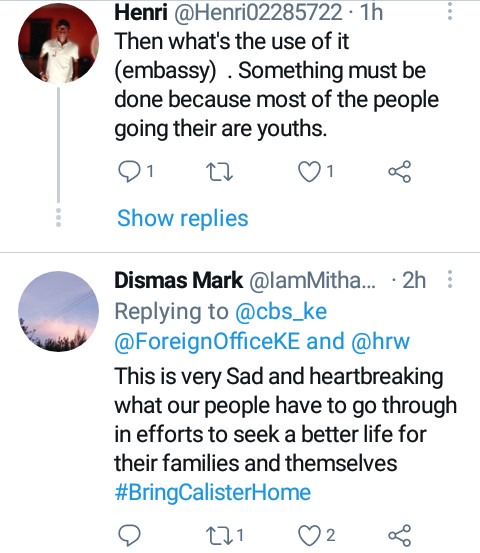 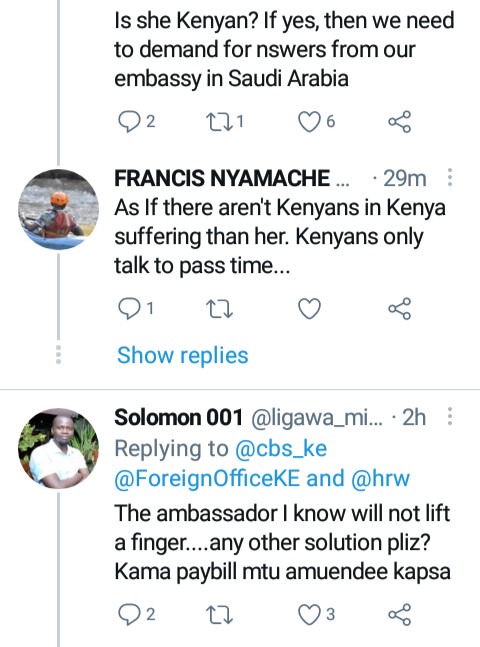