"Chebukati Will Announce This Candidate as President" Top Lawyer Alleges, Pushes for His Removal

The former presidential aspirant Ekuru Aukot has been on the move to challenge Chebukati after he was denied a chance to vie. According to Aukot, Chebukati should be removed from the commission as the chairman since he is corrupted. Aukot reveals that Chebukati should have resigned in 2019 but still held onto the seat. 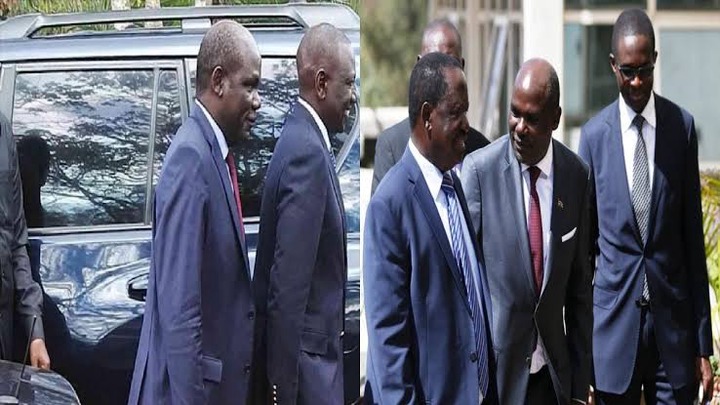 To add on, the renown lawyer has stated that the IEBC chairman already knows the winner of August election. This is after he stated that Chebukati possesses a script and that script is to announce who should be the president of the Republic of Kenya. According to Aukot, Chebukati Will announce Raila Amollo Odinga as the president even though he is not qualified. 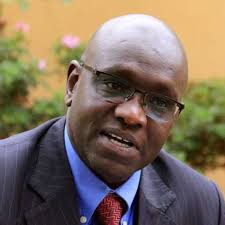 Ekuru Aukot: So right now, he actually has a script and that script is to announce who should be the president of the Republic of Kenya. It is a candidate called Raila Amollo Odinga, who is not even qualified in the first place.

Azimio Alleges That The Presidential Results Have Been Manipulated

IEBC System Was Hacked; Azimio Leaders Claims Ahead Of Announcement Of Presidential Results