Ali Hassan Joho is vocal Kenyan politician and businessman from the Coastal region of Kenya. He is the current sitting Governor of Mombasa County. Governor Ali Hassan Joho was first elected in 2013 general elections and subsequently re-elected again during the hotly contested 2017 general elections through the Orange Democratic Movement party of Kenya ticket. The flamboyant and outspoken Governor is also one of the two Deputy Party leader of the Orange Democratic Movement party of Kenya. He decided to shelve his presidential ambitions for his party leader Hon Raila Amolo Odinga. 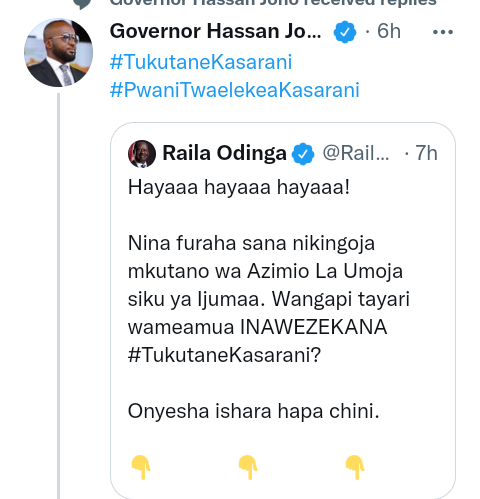