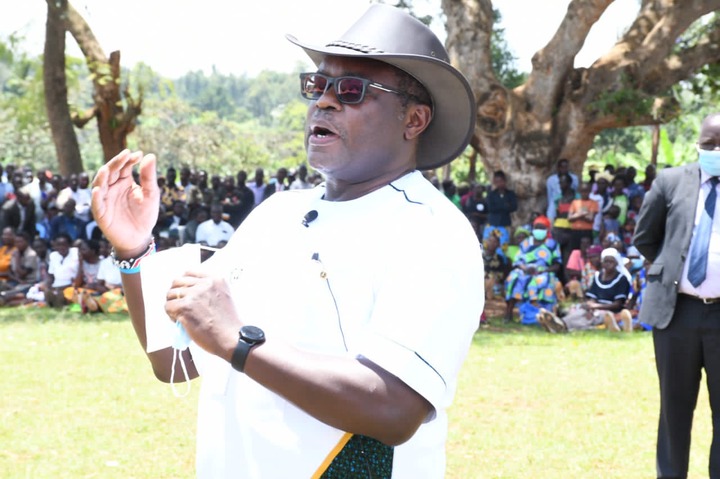 Senate speaker Ken Lusaka is likely to vie for Bungoma gubernatorial race in 2022.

Speaking in Mt Elgon during the funeral service of Richard Chepkenen Kingo at Mulatiwa Primary School Grounds in Chesikaki Ward on Saturday, Lusaka stated that only a mad person who can't look back to where he came from.

Lusaka who was the first Bungoma Governor between 2013-2017 where he was trounced by a Ford Kenya party candidate Wycliffe Wangamati noted that he had received numerous calls from residents for him to come back and represent them. 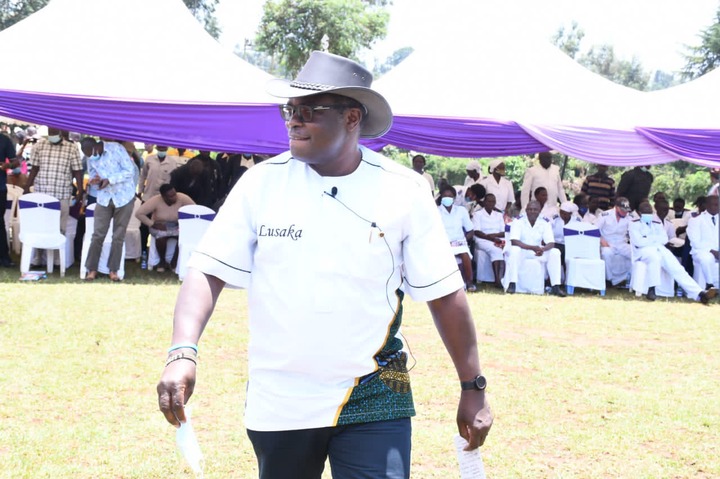 "During my tenure as the area governor I managed to initiate many development projects including roads, high altitude training centre in Mt Elgon and employed a number of residents, it is based on this that they have advised me to come back home," he said.

Lusaka added, "Despite losing in the last general elections, I was lucky to get a job in the Senate but Bungoma residents still remember my good leadership style that's why they want me back, who I am to refuse?". 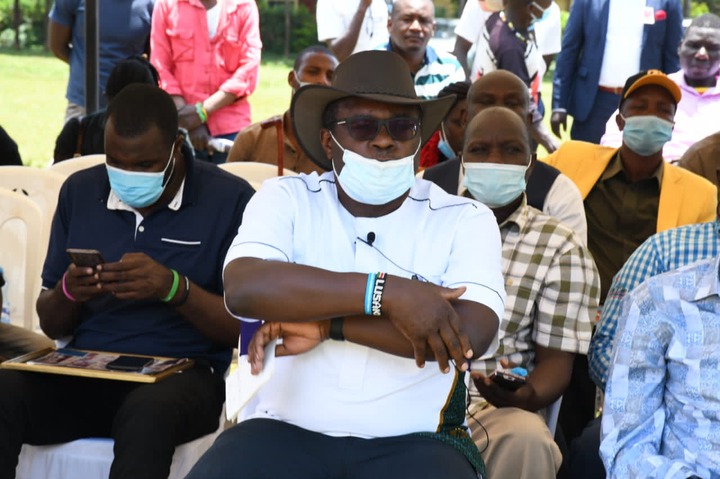 So far Bungoma Senator who is also the Ford Kenya party leader Moses Wetang'ula has announced to support Lusaka for the gubernatorial race after falling out with Wangamati, his 2017 candidate.

They fell out after Wangamati, Kanduyi Mp Wafula Wamunyinyi and Tongaren Mp Eseli Simiyu staged unsuccessful coup in FK that wanted to kick out Wetang'ula from the helm of the party. 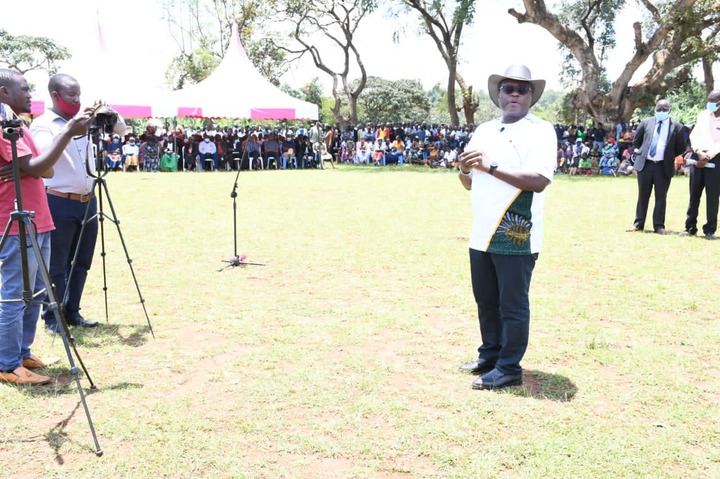 He advised youths in Bungoma County not to accept to be misused by politicians who do not have their interest at heart.

"No youth should agree to be used as an agent of chaos by any elected leader or one that is aspiring for political office is 2022. Life is precious," he said.

He stated that the group should instead follow and support leaders who are keen to improve their livelihoods and not those that direct them to destructive activities. 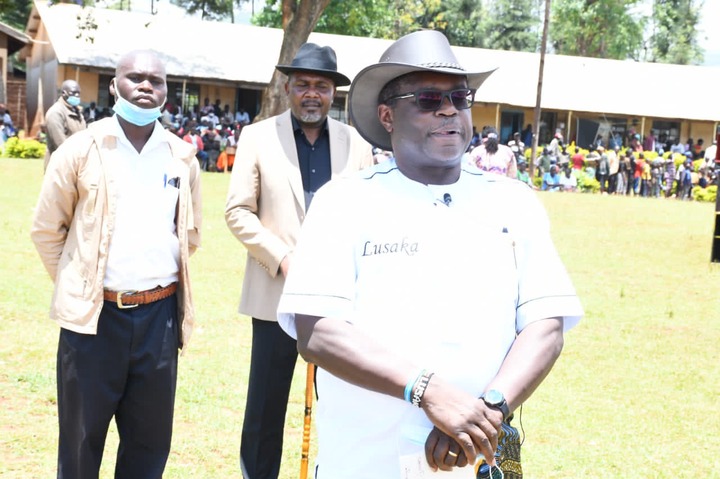