Just In: Mohammed Ali Implicates Joho's Powerful Brother to The Brazen Attack of His Office 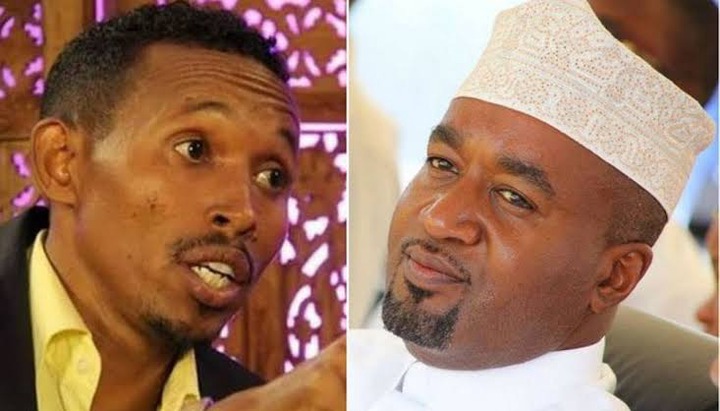 Following the impudent night attack on Nyali constituency MP Mohammed Ali's office that interestingly, is positioned just opposite to a building hosting Mombasa deputy county commissioner, the legislator has come out to criticize the incident and squarely laid blame to Abubakar Joho, an influential businessman in the coastal county and his one time police rival.

Addressing the media over the matter, the unflinching politician claimed that Joho's brother who is popularly known as 'Abu' has resorted to using violence and intimidation to silence him, especially after he exposed the family's deep and shady networks at the Mombasa port.

In the attack where electronics were stolen, Ali claimed that the missing items were an afterthought and that the thugs were after sensitive documents that he had implied to be in possession of regarding the corrupt practices of influencial politicians at the Mombasa port. 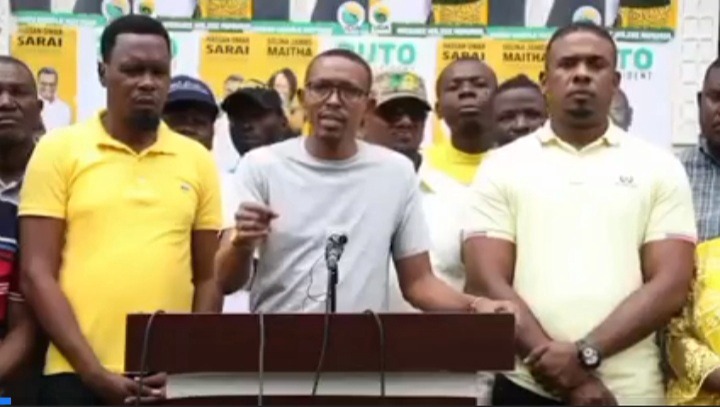 "Planned systematically to cause fear and intimidate me after my PORT DOSSIER. move for no man. Aluta Continua, Freedom is coming to Mombasa." Ali said.

The MP also confirmed that police foiled the attack by firing a round of ammunition in the air, with investigations already being launched.

He has however vowed to keep the fight against cartels in Mombasa until locals get what rightfully belongs to them.

No Intimidation Nor Threats In My Government, Ruto Says

Kenyans Told When Ruto Might Reunite With Raila, Told Who'll Look For The Other