"Don't Make Strict Rules in Visa Application for Somalis in Kenya, They Voted For You" Uhuru Told 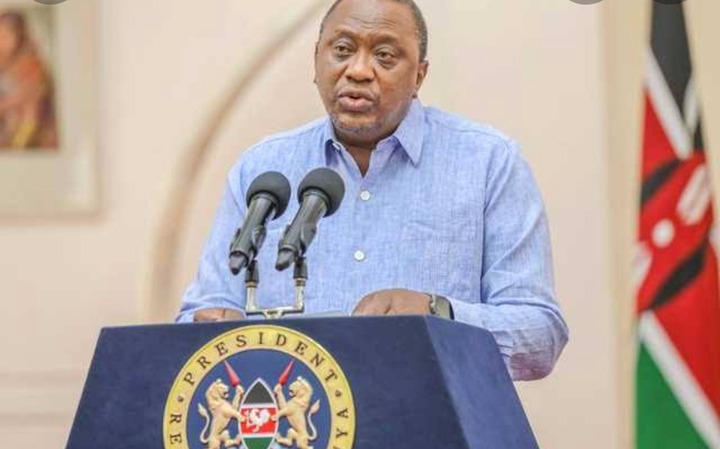 Garissa Township Mp Hon Aden Ndwale has Uhuru Kenyatta for making the rules very strict for citizens with Somali origin in matters of passport issuing, where most of them end up frustrated, and even sneak to the country and later killed by the Kenya Defense Forces officers while being termed as terrorists.

Dwale now says that Uhuru through the Ministry of immigration decided to force most Somalis who are in the Country and even outside to take new visa rules and obtain updated ones, urging that most of them are Businessmen who get frustrated badly, and make their way into the Country illegaly and they are killed in the process as terrorists. He added that Kenyatta has been sending KDF officers to other regions in case of war or unsettled issues, leaving the Muslim counties in North Eastern region, yet they pay taxes.

"Our Somali people have faced alot of challanges in their visa application where Uhuru and His Officials in immigration deliberately set very bad rules and laws to disable them from getting the Visas, making some of them to use illegal means to enter the country and get killed in the process while being called terrorists. The head of State also has been ignoring our people in Isiolo, Wajir and Garissa counties when was erupts since He doesn't send KDF officers to rescue them, but sends them to other regions very fast to keep peace. "The Mp said. 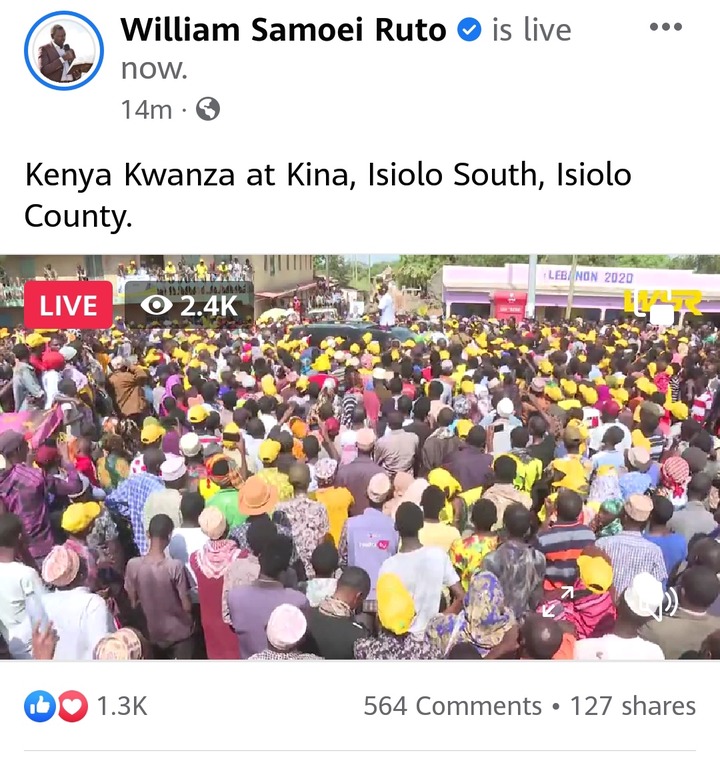 He also urged His people to reject relief food that will be brought by Treasury Cabinet Secretary ukuri Yatani Soon with the some of Mps from the region, adding that most of it is from International bodies like Unicef and UN, and Raila Allegedly wants to ride on the opportunity so that He lies that they provided so that He can get votes from them. Dwale said that His people need water, roads and even important matters rather than political betrayals and being used.

"Soon, Raila is planning to send Yatani here with some UN relief food that they have stocked so that He can use them to lure you into voting for them, and I urge you people to reject the food since it's nonsense. We need very good infrastructure here like roads, Hospitals and even water but not these things they are doing. This is unfortunate. "Dwale added.

The former Majority leader in national parliament was speaking in Isiolo today during a Kenya Kwanza rally.

Common Problems With The Nissan March