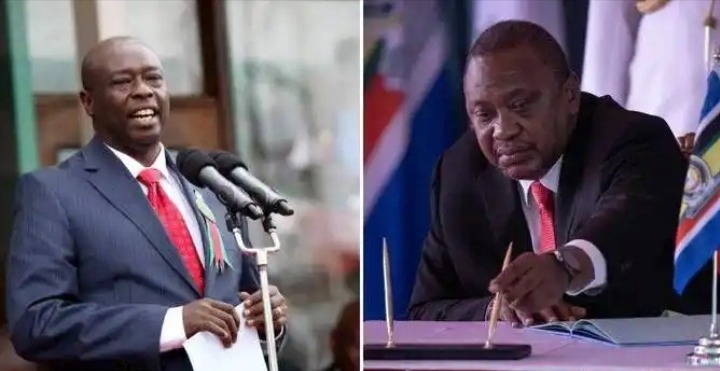 Prior to the 2027 General Election, a group of Mount Kenya MPs from the Jubilee Party took thoughtful action to reach an agreement with Deputy President Rigathi Gachagua.

The Jubilee-aligned legislators, led by former president Uhuru Kenyatta, said that the agreement would allow them to further the interests of Mount Kenya under the present administration.

Former Kieni MP Kanini Kega stated on Friday, November 25, following a meeting with Nyeri Governor Mutahi Kahiga, that they were hoping to work closely with Gachagua until the 2027 General Election before considering their next course of action. 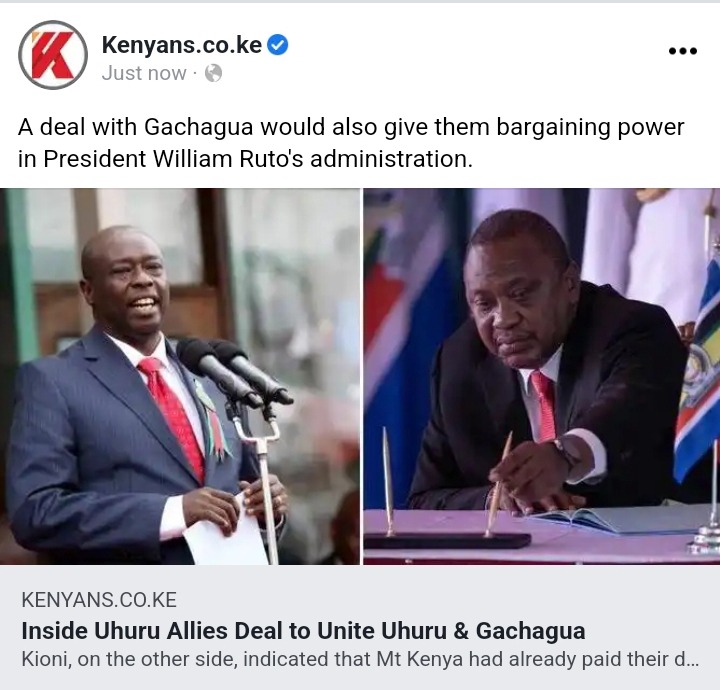 Kega, however, rejected rumors that their affiliation with Uhuru's Jubilee Party would be severed if they united with Gachagua.

Political observers claim that the action will bring Gachagua and Uhuru together. They would be able to advance political objectives supported by the former head of state under Ruto's administration, though not on a personal basis. 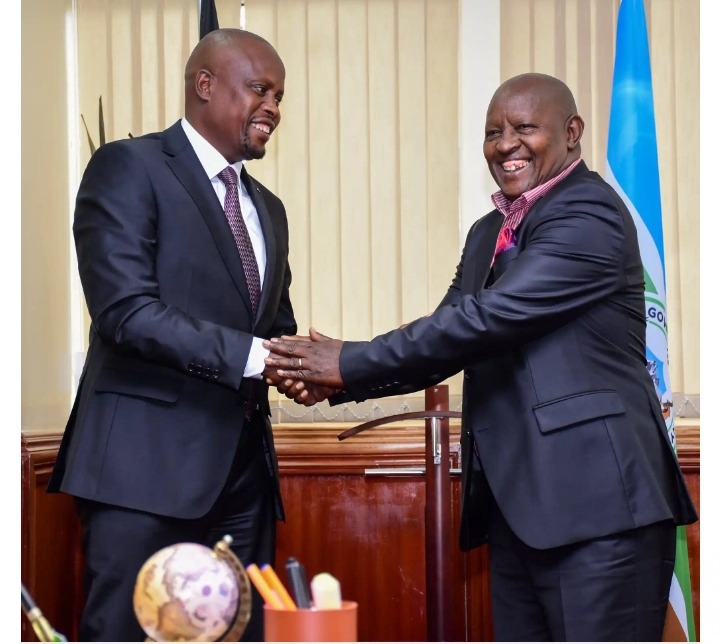 Governor Kahiga agreed with the candidate for the East African Legislative Assembly (EALA), stating that the agreement was essential to ensuring that the Mount Kenya region has access to more resources and development initiatives from Ruto's administration.

After collaborating with Azimio la Umoja and Raila Odinga in the General Election of August 8, Jubilee Secretary General Jeremiah Kioni and the former Nyeri Town Wambugu Ngunjiri insisted on a new political direction for the area on November 19.

Wambugu stated that individuals connected to Uhuru's Jubilee Party were willing to cooperate with Gachagua in order to further their own agendas. 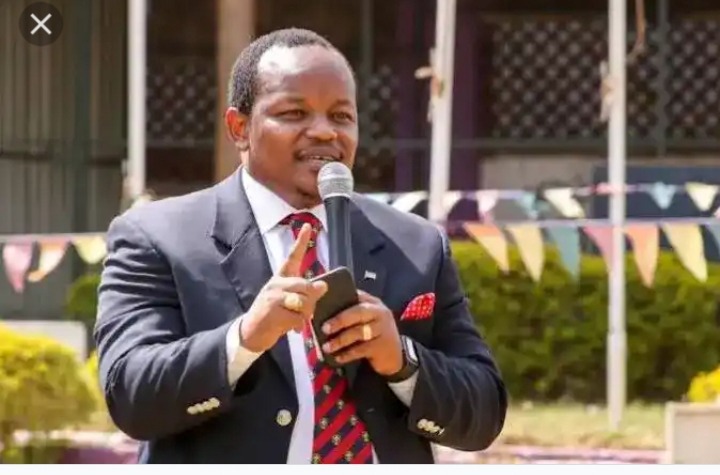 "A new reality has emerged. We continued debating our duty under this new regime yesterday (November 17), Thursday. Fundamentally, we concurred, we must always try to add value.

Since we are a part of the Kenyan community, Wambugu said that we must also do everything in our power to support the government's success.

The former prime minister's debt had already been settled, according to Kioni on the other side. 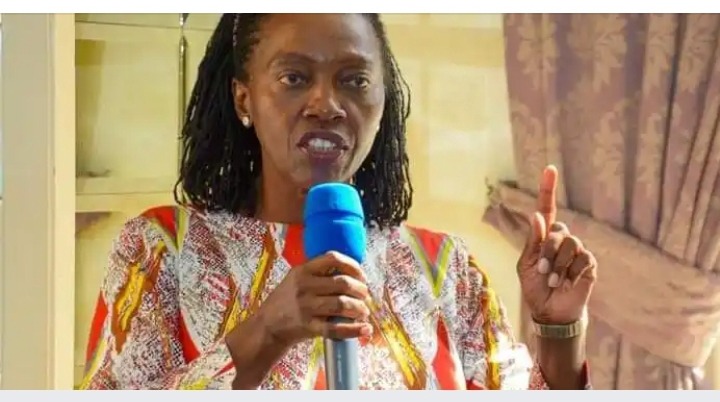 Principal of Azimio Martha Karua, however, denied rumors that Mount Kenya leaders intended to replace Raila with Ruto. Karua argued that not all of the Mount Kenya politicians who were allies of Uhuru had shown support for Ruto.

Former President Uhuru hasn't yet made a statement regarding his political future despite all the discussions.