Opinion: Is President Uhuru Grooming This Mt Kenya Politician Behind The Scenes to be His Successor?

By MambaNiMoja (self meida writer) | 29 days

The Mount Kenya Region is still in confusion on who is the right leader to replace President Uhuru Kenyatta as the region's spokesperson. This is mainly because the region lacks political unity. The Central Kenya region is very vital when it comes to national polls bearing in mind that this region has produced 3 out of the four presidents Kenya has ever had 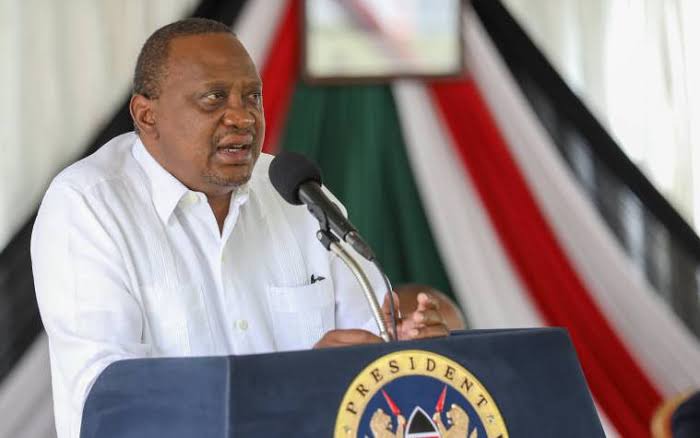 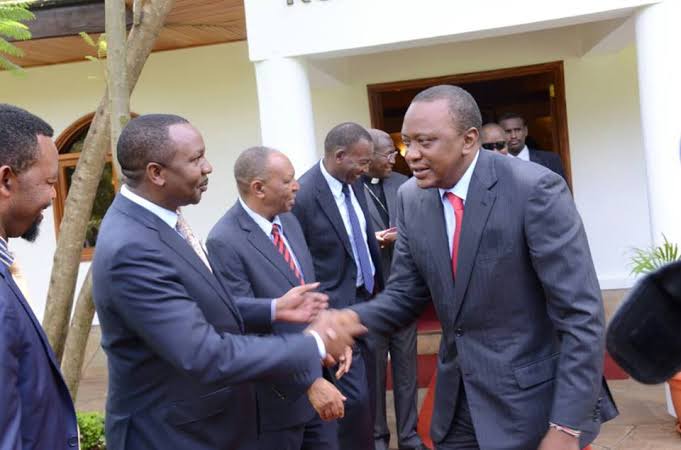 Prior to this elections, Dennis Waweru was a professional investment banker for 20 years before he was allegedly adviced by President Uhuru to join politics in the same year President Uhuru won his first presidential seat. When Governor Mike Sonko was recently impeached, Jubilee had already cone out to indicate that Dennis Waweru was to fly the party's flag in the by elections not until Anne Kananu was sworn in. 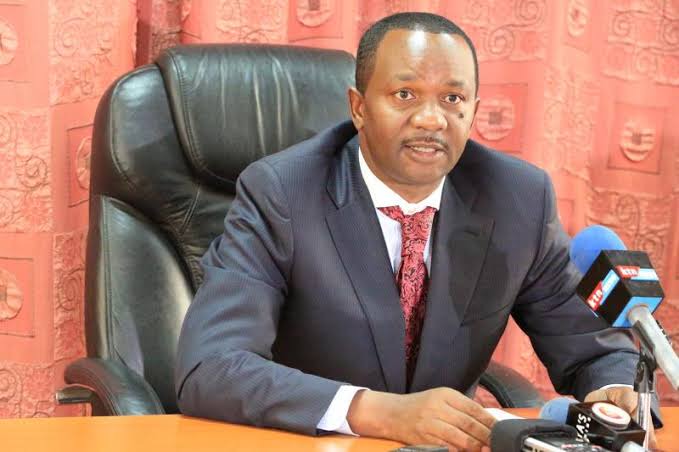 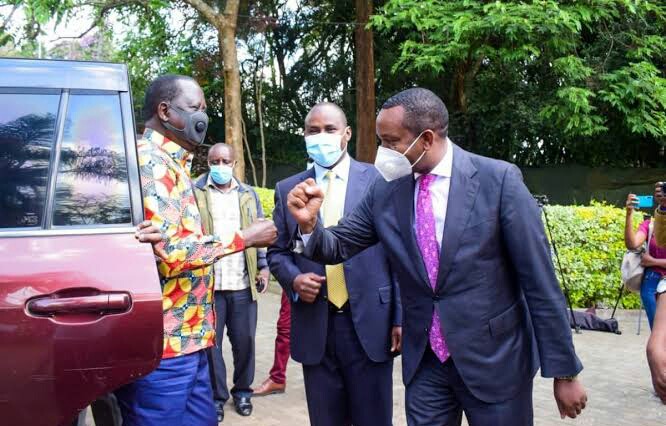 Mp: If Raila And Kalonzo Don't Support Musalia, My Vote Will Go To Ruto Because He Has a Chance

Opinion : Could Tharaka Nithi And Embu Be Ruto's Last Campaign?

Good News to William Ruto as Political Strategist Alleges This