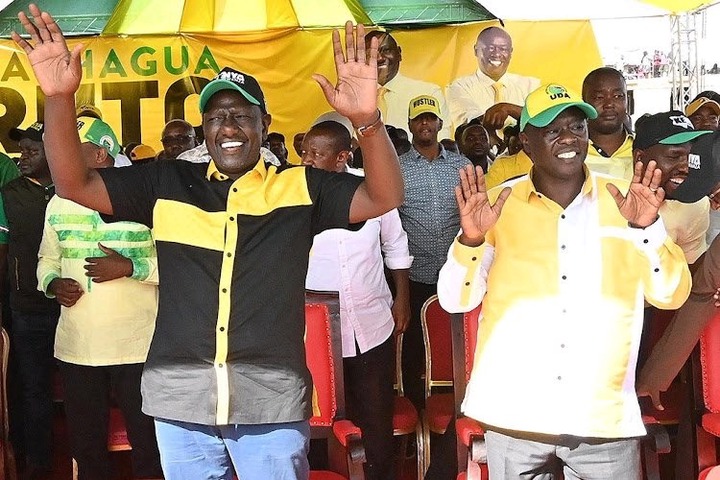 In response to a Nation article asserting that they must challenge President Uhuru Kenyatta in order to win the election on August 9, the Kenya Kwanza government has responded.

In accordance with a pledge made in the Kenya Kwanza platform, a newspaper claimed on Saturday that DP Ruto's administration would look into President Uhuru Kenya and the Jubilee Administration. The team of DP Ruto, lead by his running companion Rigathi Gachagua, has responded to the news by denying having such a strategy. Gachagua guaranteed the president's safety and the utmost respect from the government they will construct during his speech at a rally today, allowing the president to see excellent governance firsthand.

President Uhuru would receive cars and security as he prepares to retire, according to Gachugua, who also claimed that no one will be able to question him about anything. Fred Matiangi, CS, according to Rigathi, is using Nation to sabotage the Kenya Kwanza festival. He asserted that the publication actively backed Azimio in the race. 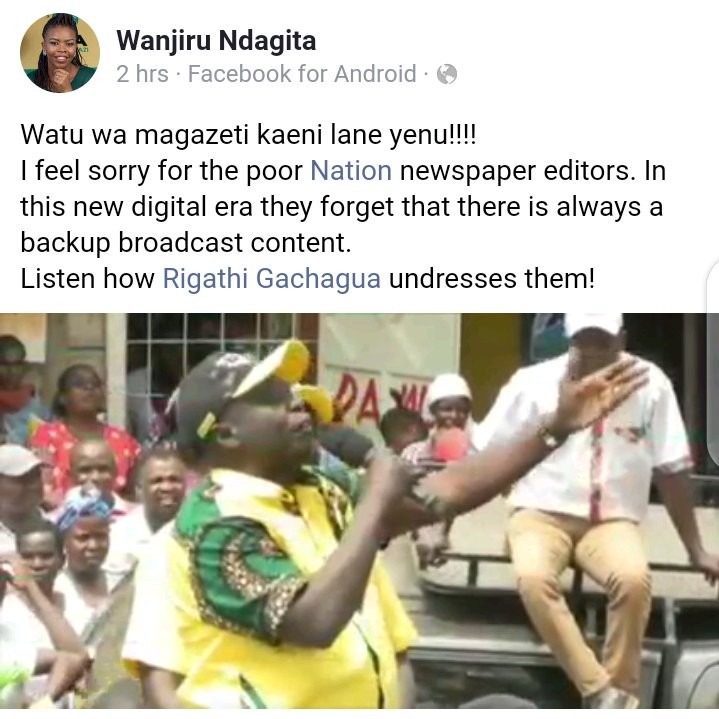 Rigathi said, "Please stop being duped by Azimio. Let Nation show us a page where President Uhuru is mentioned in the manifesto. We would supply President Uhuru cars, protection, and all he would need to enjoy his retirement. He claimed that Nation wants to deflect attention from its important agenda.

JUST IN: Angry Youths Demonstrates Over The Suspension of Rongai Parliamentary Seat Elections