By The_Updater (self meida writer) | 29 days 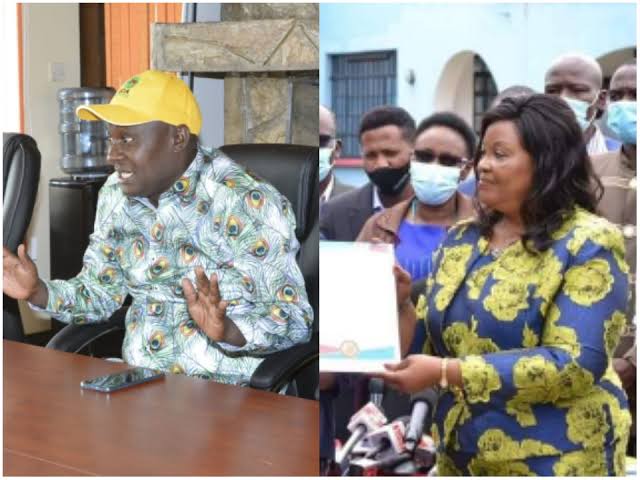 Tomorrow, Thursday 18, the people of Machakos county will make a decision through the ballot on who will represent them in the Senate. The by-election will take place after the death of the the previous senator Kabaka.

This by-election will be a litmus test for both William Ruto and Kalonzo Musyoka, both of whom have declared interest to vie for presidency in 2022. The race will be between UDA aspirant, Urbanas Muthama, and Wiper aspirant, Agnes Kavindu. The politics of this county took a new twist yesterday after the withdrawal of the Maendeleo Chap Chap candidate, Mutua Katuku. This decision is said to have been arrived at after president Uhuru Kenyatta met with MCC party leader, Alfred Mutua, at Statehouse. 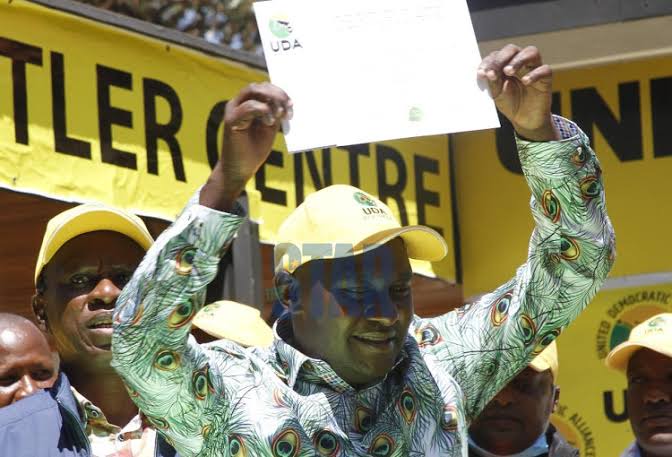 Although many Kenyans are doubting the chances of UDA party clinching the seat, Jubilee legislator, Silvanus Osoro, have demonstrated his confidence in the party's candidate. Speaking at an interview in TV 47 Osoro has alluded that the party will clinch the seat early in the morning.

The South Mugirango MP asked Kenyans not to fear the forces behind the president and Kalonzo Musyoka. He remained confident that Urbanas has higher chances of winning.

Osoro is a pro Ruto lawmaker and he has been following his steps. During this show the lawmaker added that though he was elected in a Jubilee party ticket, he is an outsider in the party claiming that it is being run by two people. 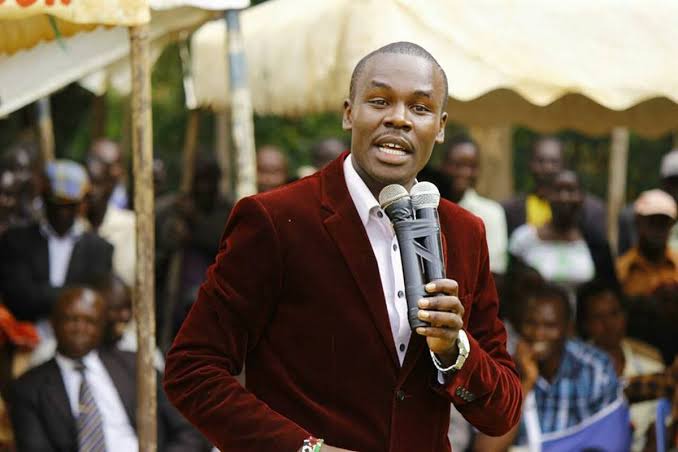 The legislator campaigned for a UDA aspirant who was contesting for a MCA seat in Kisii but he did not succeed. The seat was won by the ODM party. 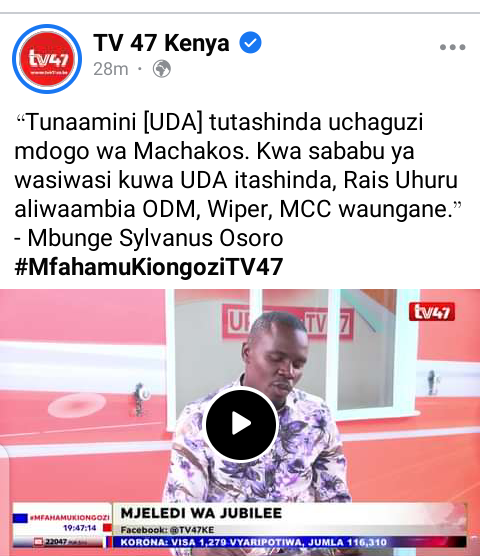 Did DP Ruto Cleverly Use Citizen TV Interview To Campaign?

Tundu Lissu Sends Strong Warning To President Suluhu After What Police Did to Him, Dares Her

The Rise of William Ruto: See his Political Uprise From 1992 Upto Date

Monthly Salary Of The President Of Tanzania In Kenyan Shillings