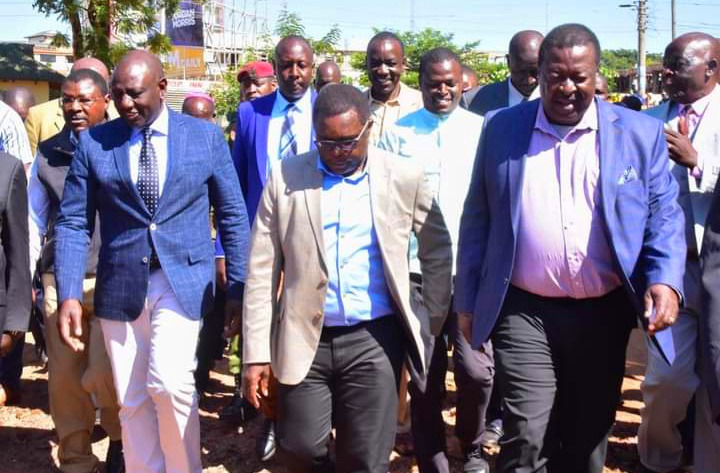 The Bungoma Governor Kenneth Lusaka has revealed that he nearly joined Azimio as political developments and realignments started taking shape in preparation for the August 9th General Election.

Lusaka who won the Bungoma Governor seat on a Ford Kenya party ticket, that's a member party in Ruto-led Kenya Kwanza Coalition has revealed that he was really being pushed to join Azimio during his final days as Senate Speaker.

That however, his instincts had already made him believe that Bungoma was going to be a Kenya Kwanza zone and that's why he opted to disappoint those who were pushing him and joined the President-elect's camp.

That fortunately, the move paid off and he's now the Governor of Bungoma while the President-elect is destined to be the fifth President of Kenya, Raila's Presidential election petition notwithstanding.

On this he started by narrating how he really suffered while serving as the Senate Speaker to the point of going down on his knees and thanking God when that job was over. 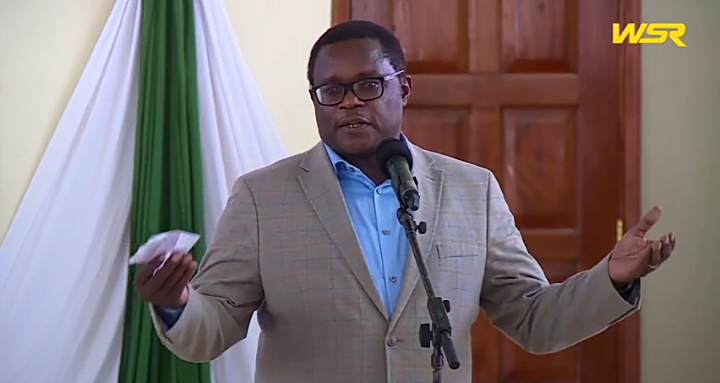 That "I did not know that a day will ever come when I will be through with my job as Speaker of the Senate.

Then on that day I finished being the Speaker, I knelt down behind my office and thanked God it was over because of what I went through."

He then went ahead that "the devil nearly separated me from you your Excellency yet I will not have been a Governor today without you. 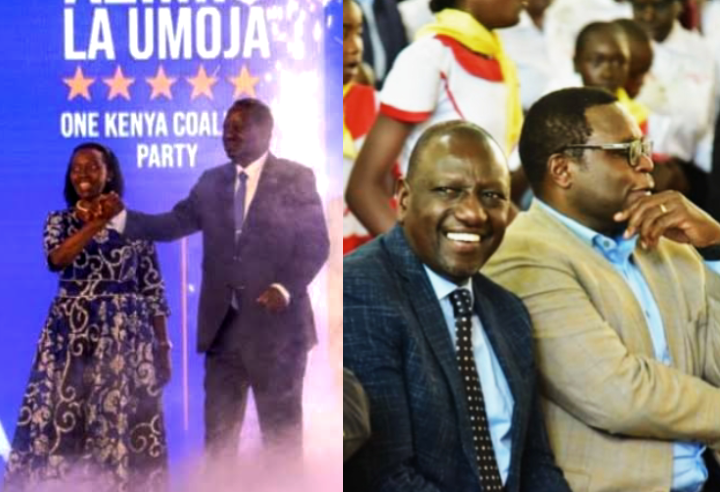 I already knew that here in Bungoma, the choice was Kenya Kwanza but I was being forced to join another place that I would have sunk with some other people. Sahizi ningekuwa nimezama na wengine.

But I thank God for showing me the right direction to take. May God bless you and we will continue praying for you.

We will be on our knees until that day when you'll be sworn in as President, and I know as a friend that you will still come back to us."

JUST IN: President Ruto Makes a Huge Announcement On CBC, Reveals What is Going to Happen

Signs You Have Ego In Mariage

Thanksgiving Prayer To God In Heaven

You Will Pay Me Three Hundred Million For This, Celebrity Serves Warning To Kenyans