Francis Atwoli who is the current Secretary General of the Central Organization of Trade Unions (COTU) during the Azimio la Umoja One Kenya Alliance campaigns in the Western region of Kenya lead by the coalition flag bearer Raila Odinga on the 26th of May, 2022 has again stirred mixed reactions online. 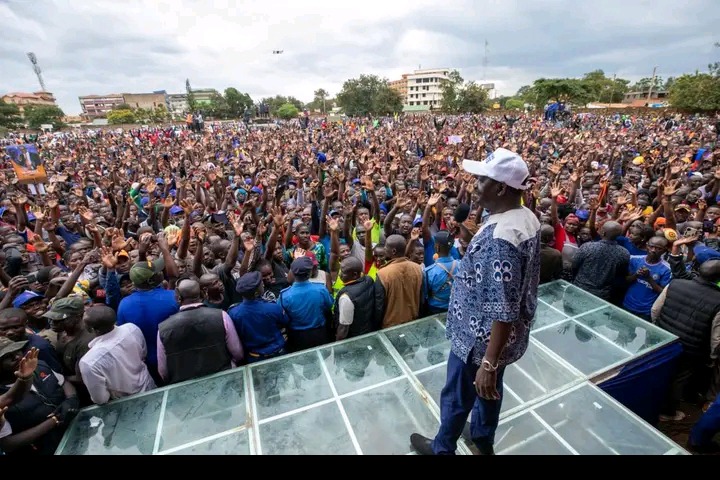 While addressing the crowd in Busia County, Atwoli hilariously said that the Luhyas supporting DP Ruto that people should carefully look out for them since they might not make it to the 9th of August adding that he was saying so from an elderly point of view. 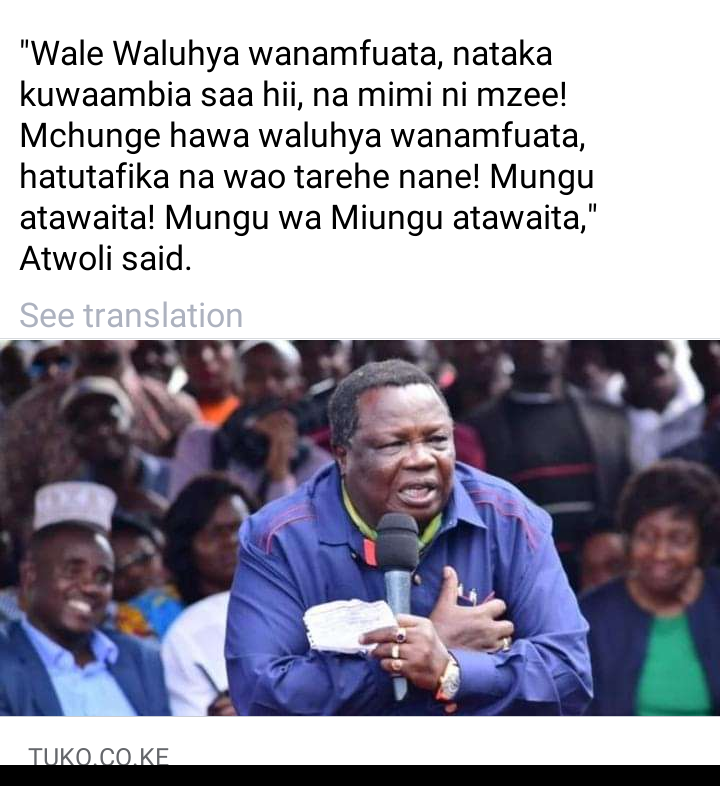 In his earlier prophecy, February, 2021, the COTU secretary general stated that the deputy president William Ruto will never be the president. He however added that he does not know who will emerge the winner which is contrary to his current tweet. 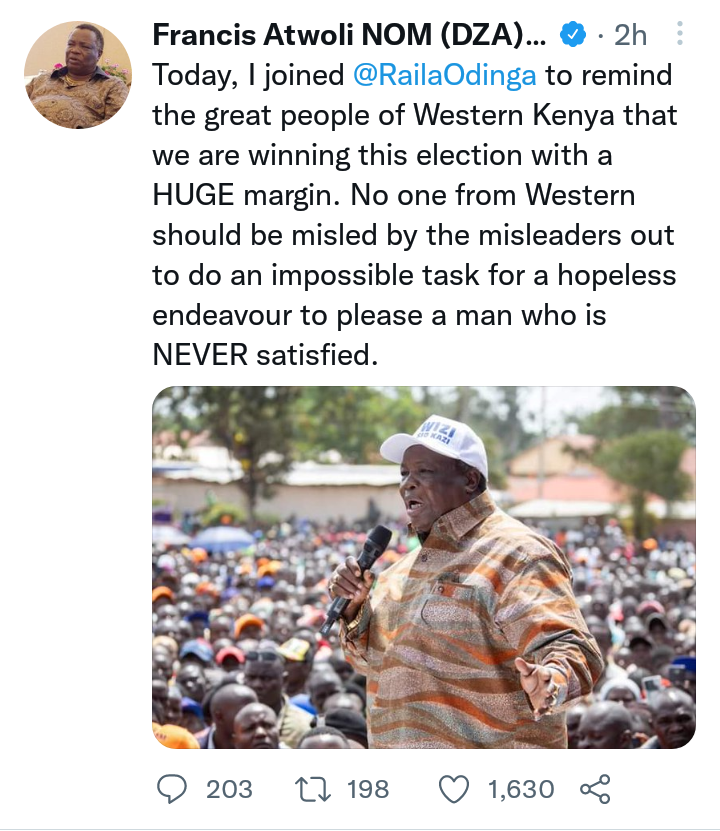 His remarks comes just few hours after the country was lead by President Kenyatta during the National Prayer Breakfast in Safari Park Hotel, Nairobi as the country only has 74 days till the general elections in August 9. 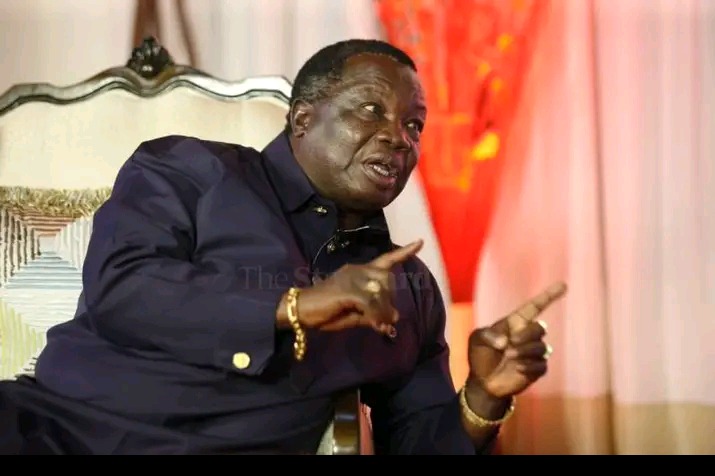