The decision of Kalonzo Musyoka, a former vice president, to sever ties with Raila Odinga, a former prime minister, has been given a significant vote of confidence by the announcement of a group of clergy members drawn from the Ukambani region who have pledged to support Musyoka's bid for the presidency. 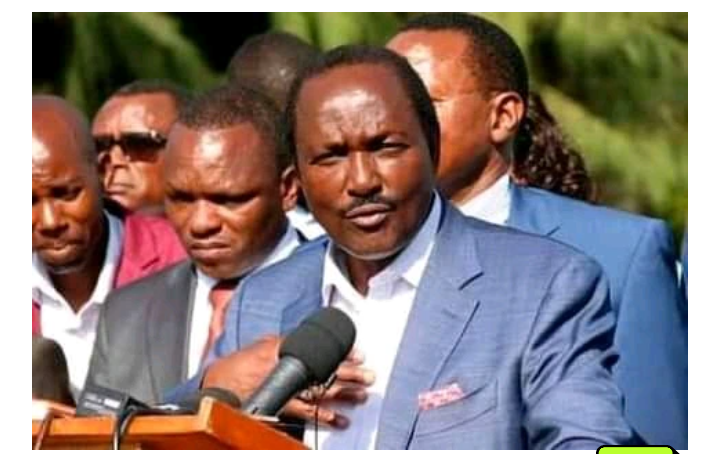 Addressing the press on Friday 20th May, they declared that Kalonzo Musyoka is the indisputable political kingpin of the Ukambani and encouraged the Kamba nation to accept his decision to leave Azimio One Kenya alliance.

"There isn't anyone quite like Kalonzo in all of Ukambani. The nation of Kamba accorded willing Ruto and Raila Odinga the utmost respect when they announced their intention to run for president. Let them appreciate the choice that Kalonzo has made, "They stated that.

This comes despite the fact that a number of leaders are still asking the boss of Wiper to abandon his bid for the presidency in 2022 and instead re-join the coalition led by Azimio la Umoja.

Video: Wajackoyah's Supporters Openly Carries Bhang Plant to One of His Rallies in Vihiga

How Rigathi Gachagua Was Received By Nyeri Residents Today (Photos)