By TrendMediaNews. (self media writer) | 10 months ago

With only less than 10 months to the next general elections, Uasin Gishu is one of the counties whose politics will attract more attention as governor Jackson Mandago will be leaving the office after successfully serving the two terms stipulated by the Constitution. 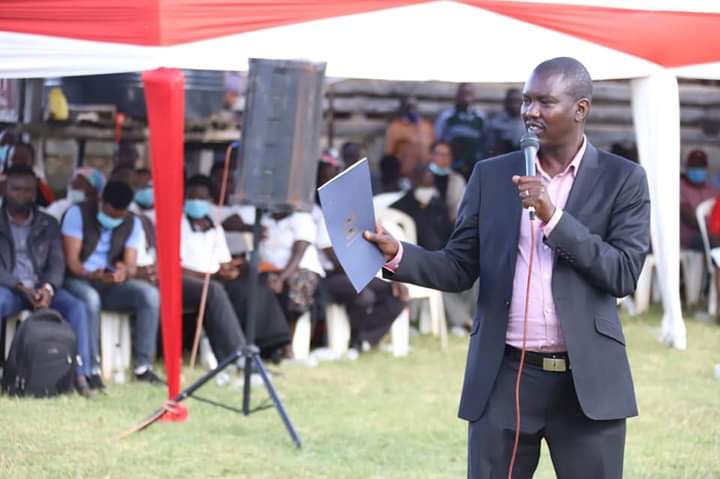 After the last polls in 2017 Eldoret popular businessman Zedekiah Kiprop Bundotich alias Buzeki was perceived to be the frontrunner in the 2022 gubernatorial race. But currently many other politicians have joined the race to succeed Mandago. 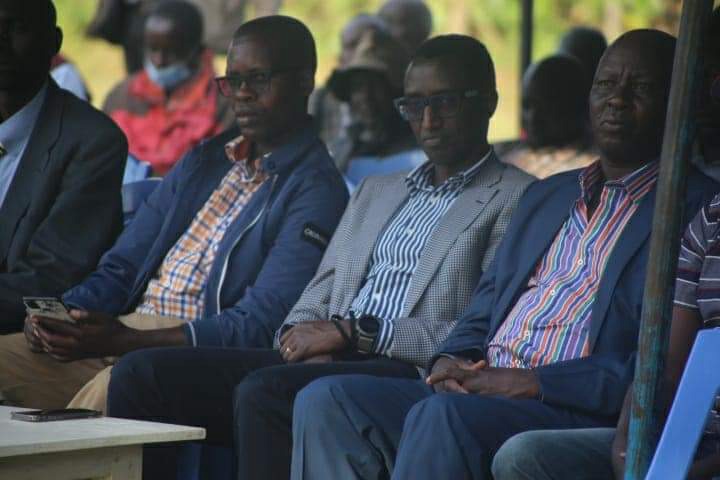 Speculations are already rife that Soy-based political veteran and former KANU party member Jonathan Bii alias Chelilim will be in the race to succeed Mandago and his bid has since complicated Buzeki's arithmetic to clinch the seat he has been eyeing for so long. 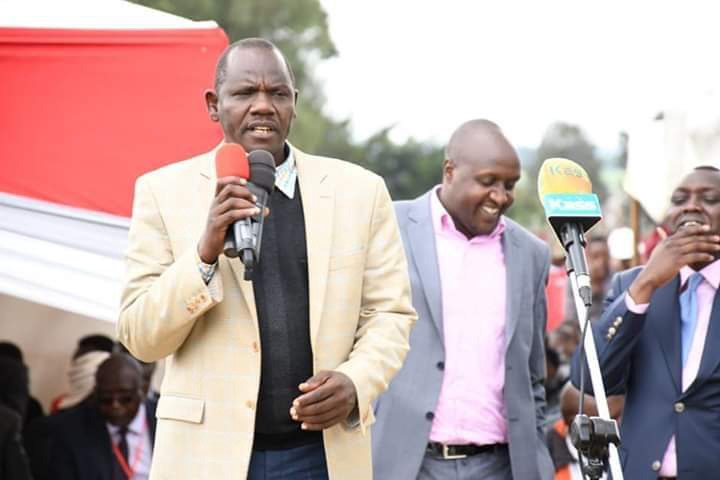 In a past interview with a popular local station, Chelilim admitted having officially ditched KANU party to join the newly formed United Democratic Alliance (UDA) party while declaring his candidacy for the top seat in the county.

“I have been in politics for the last twenty years using a party that was not favoured in the region, thus I failed in every parliamentary election. This time around, I am opting to something big in the county,” Bii said. 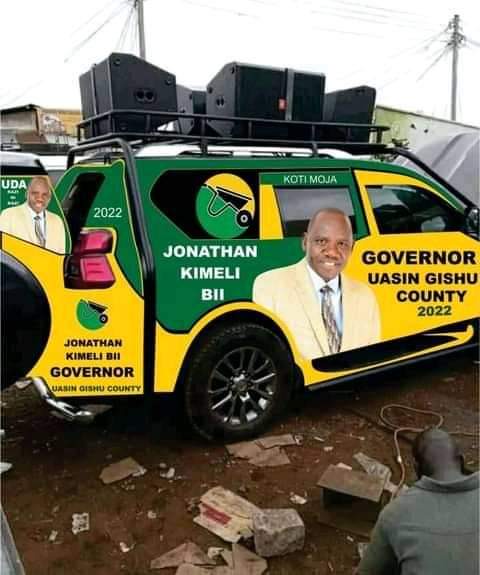 Since then, Chelilim has been traversing different parts of the expansive county a clear indication that he is determined to emerge victorious in general elections slated for August 9th 2022.

Buzeki on the other part ditched Jubilee party and joined Chama Cha Mashinani (CCM) which was less popular among Uasin Gishu residents. He has since decamped from CCM and has reportedly revealed he will be vying for the seat on an independent ticket. 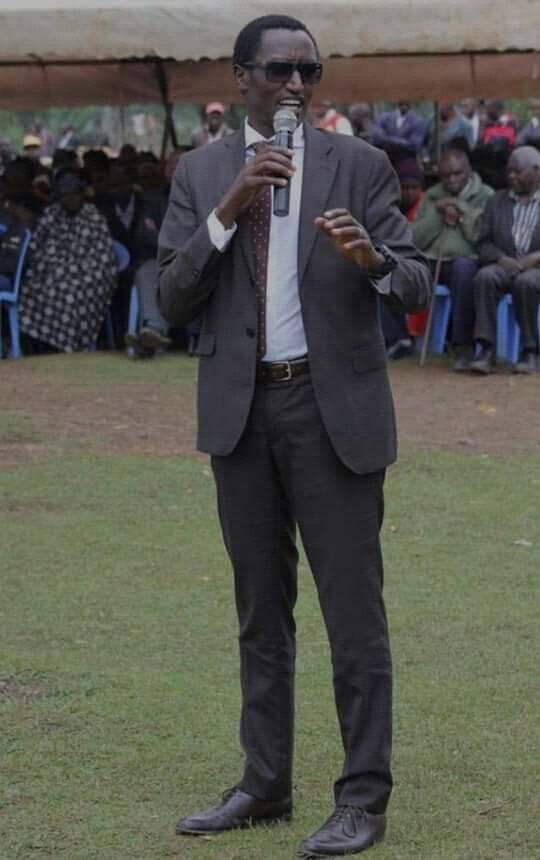 For this reason, Chelilim's entry into Uasin Gishu politics is a blow which will force Buzeki to go back to his drawing board.

Chelilim's experience in politics since retired president Moi's era is a factor that can cost Buzeki his political dreams and he is no doubt a force to be reckoned with.